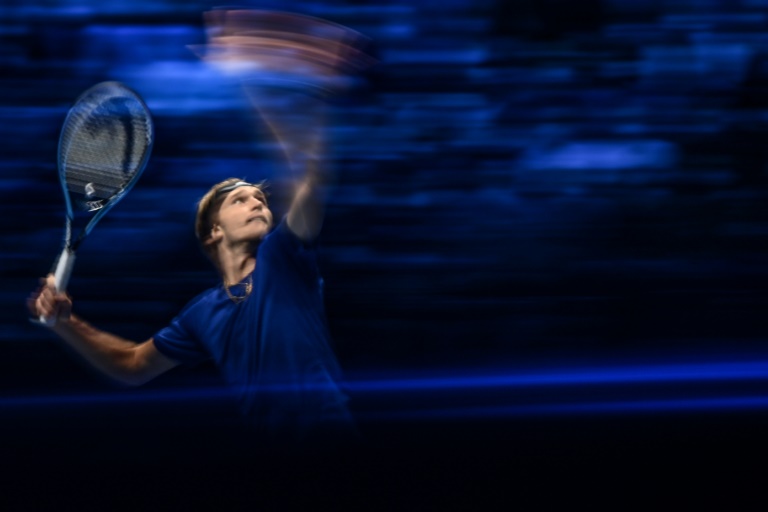 Daniil Medvedev failed to add the Nitto ATP Finals title to his kitty alongside the 2021 US Open title after he lost the final to Alexander Zverev in Turin last weekend. After the final, the leader of the new generation insisted that it was not shameful if they fail to emulate the Big Three and win as many titles as Roger Federer, Rafael Nadal and Novak Djokovic because the older generation also failed.

The younger generation is finally showing that they can cut it with the Big Three after Medvedev beat Djokovic to the US Open title, while Zverev beat Djokovic on his way to the Olympic gold in Tokyo. The duo denied the Serbian world number a calendar and golden Grand Slam chance in 2021.

Federer, Nadal and Djokovic share 60 Grand Slam titles between them and have dominated the game almost throughout last two decades. It was only in 2021, that the new generation of players like Medvedev, Zverev, Stefanos Tsitsipas, Andre Rublev and Matteo Berrettini among others have begun to make an impact on the tour as they beat the Big Three in major competitions.

Medvedev feels it is okay for the new generation not to dominate like the Big Three as he feels that the generation prior to the emergence of Federer, Nadal and Djokovic also did not win as much, and were still idolised all the same. Nadal and Djokovic are the only two players currently over 30 in the top 10, while the rest are all below the age of 25.

“When there was [Bjorn] Borg and [John] McEnroe, when they were close, finished their careers, everybody was like, ‘tennis is over, we won’t ever have any great players, it’s finished’,” Medvedev said, as quoted on Tennis Head. “[Then] we did have some. [Pete] Sampras, [Andre] Agassi, they were at the top. [When] Sampras retired, [people were thinking once again] ‘Okay, tennis is over.'”

“Then we had Novak [Djokovic], Roger [Federer] and Rafa [Nadal]. If you asked just before they came, everybody would say, ‘Well, tennis will not be interesting anymore.’ It’s the same here. Tennis is a great sport, so I don’t see why our generation would miss [out] on something.

“Of course, maybe we don’t [win] 20 Grand Slams [each], yet nobody [else] did before Roger, Rafa and Novak, so they were also worse than them… It’s definitely not going to be a shame [if we win less],” he added.

Barcelona could yet complete midfielder deal despite Ronald Koeman’s decision

prores: iPhone 13 Pro ProRes will be available with future update – Times of India