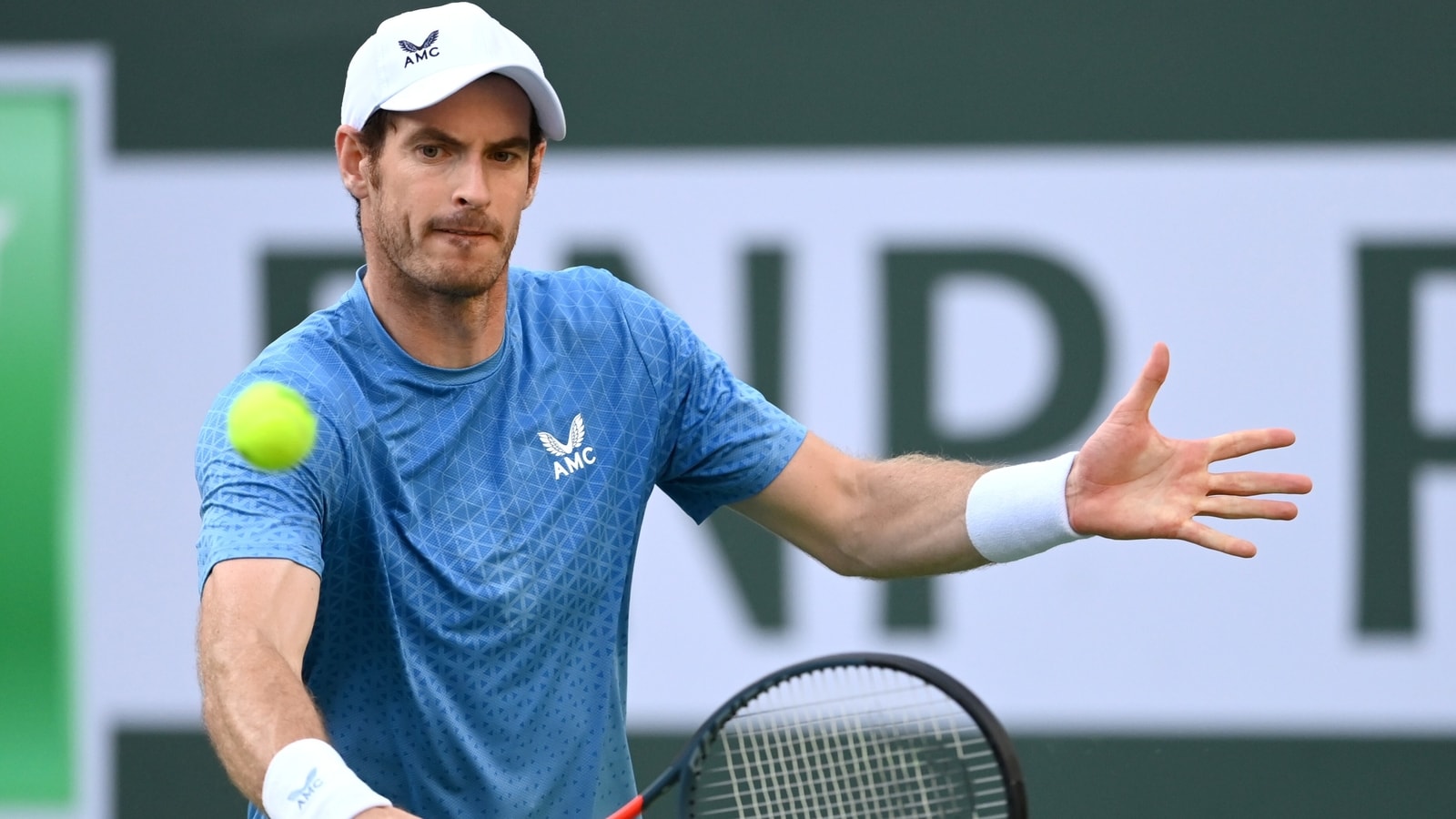 Andy Murray defeated top-seeded Jannik Sinner 7-6 (4), 6-3 on Wednesday to reach the quarterfinals of the Stockholm Open.

It was Murray’s second victory over a top-10 opponent in the past two weeks after the three-time Grand Slam champion, who has had two hip surgeries, beat Hubert Hurkacz in Vienna.

Murray broke the 20-year-old Italian, who is ranked 10th, twice in the second set on his way to victory. In the opener, he took his first set point after having saved the only break point.

“It’s probably my best win this season,” said the 34-year-old Murray, a former world No. 1.

The Briton has reached just his second ATP Tour quarterfinals in the last two years.

“Obviously, if I want to move back up the rankings and have good runs in tournaments again, I need to win these matches,” said Murray, who is ranked 143rd. “I want to have a deep run here.”

Murray said he’s trusting his instincts more, rather than rushing to try to finish points.

“I’ve said in the last few weeks, it’s coming. I don’t know if it will be this week or at the beginning of next year, but I’m going to be pushing and getting deep in tournaments again,” he said.

He next faces Tommy Paul, who upset doubles partner and fifth-seeded Taylor Fritz 6-4, 6-4.

Earlier, Denis Shapovalov finally got to launch the defense of his Stockholm title from 2019, beating qualifier Andrea Vavassori 7-6 (1), 6-1 to reach the quarterfinals.

The 22-year-old Canadian has had to wait two years to defend the only ATP title he has won in his short career, with the 2020 edition canceled because of the coronavirus pandemic.

“It felt amazing to be back here,” the third-seeded Shapovalov said after breaking Vavassori’s serve three times in the last 16.

Shapovalov, ranked No. 18, will next play Arthur Rinderknech after the Frenchman’s 6-4, 6-1 win over Jozef Kovalik. Rinderknech had advanced to the last 16 after his first-round opponent, sixth-seeded Alexander Bublik, retired with an injury.

Fourth-seeded Dan Evans and eighth-seeded Frances Tiafoe advanced in straight sets and will meet in the quarterfinals.