Serie A AS Roma vs AC Milan LIVE Streaming: When and Where to Watch Online, TV Telecast, Team News 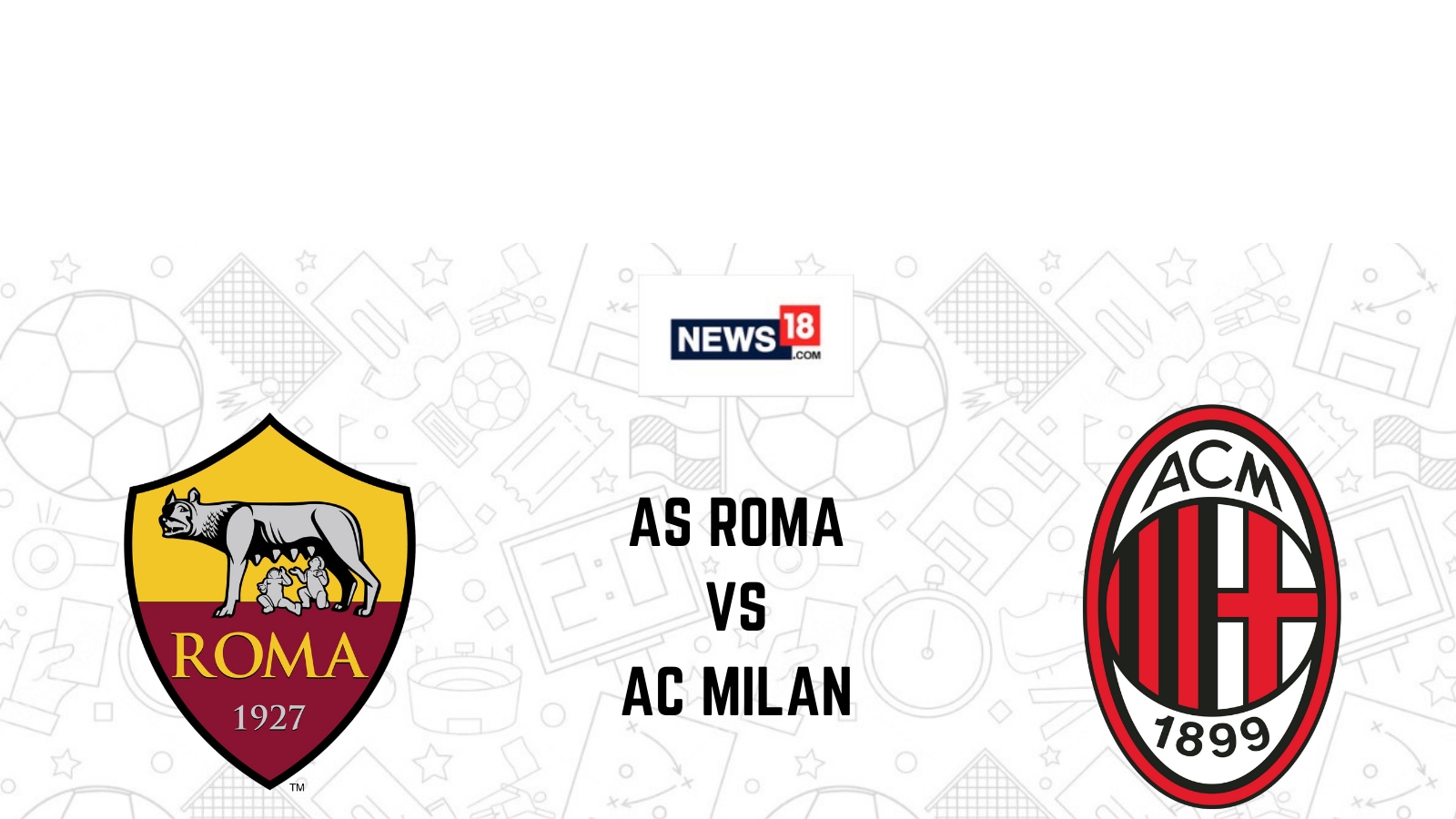 AS Roma take on AC Milan in a blockbuster clash in Serie A action on Monday, from 1:15 AM IST onwards in Rome. Ranked 4th with 19 points, Joe Mourinho’s side have had plenty of ups and downs so far including Mourinho being sent off after protesting in the clash against Napoli which ended in a draw. AC Milan on the other hand are second on the points table with 28 points, joint with Napoli. The Rossoneri are unbeaten in Serie A so far, however, their streak will be on the line when they square up against Mourinho’s Roma. The two rivals have a classic history to which another chapter will be added. A thrilling clash set and fans here can get all the details as to When, Where and How to watch the Roma vs AC Milan match live streaming online and tv details.

Roma face no problem in terms of injury in their squad other than Chris Smalling and Leonardo Spinazzola. Mourinho is expected to field the same XI which faced Napoli. Henrikh Mkhitaryan may find his spot being given to Stephan El Shaarawy as the winger has impressed in recent matches and will be crucial in playing against his former club.

AC Milan on the other hand are handed a major boost as Brahim Diaz and Theo Hernandez have recovered from COVID-19 and are in contention to start in the clash. It will be a major dilemma for Stefano Pioli to chose between Zlatan Ibrahimovic and Olivier Giroud to start as the lone striker for Milan, but Ibrahimovic may get the option as the Swedish striker is a goal away from reaching 400 league goals.

What time is the Serie A AS Roma vs AC Milan kick-off?

The match is scheduled to take place on Monday at 01:15 AM IST at the Stadio Olimpico, Rome.

What TV channel will show the Serie A AS Roma vs AC Milan match?

The Serie A matches will be broadcasted on MTV.

How can I stream the Serie A AS Roma vs AC Milan fixture?

The match between AS Roma and AC Milan will be live-streamed on Voot app.

Gaikwad And Bravo Got us More Than What we Expected, CSK Captain MS Dhoni