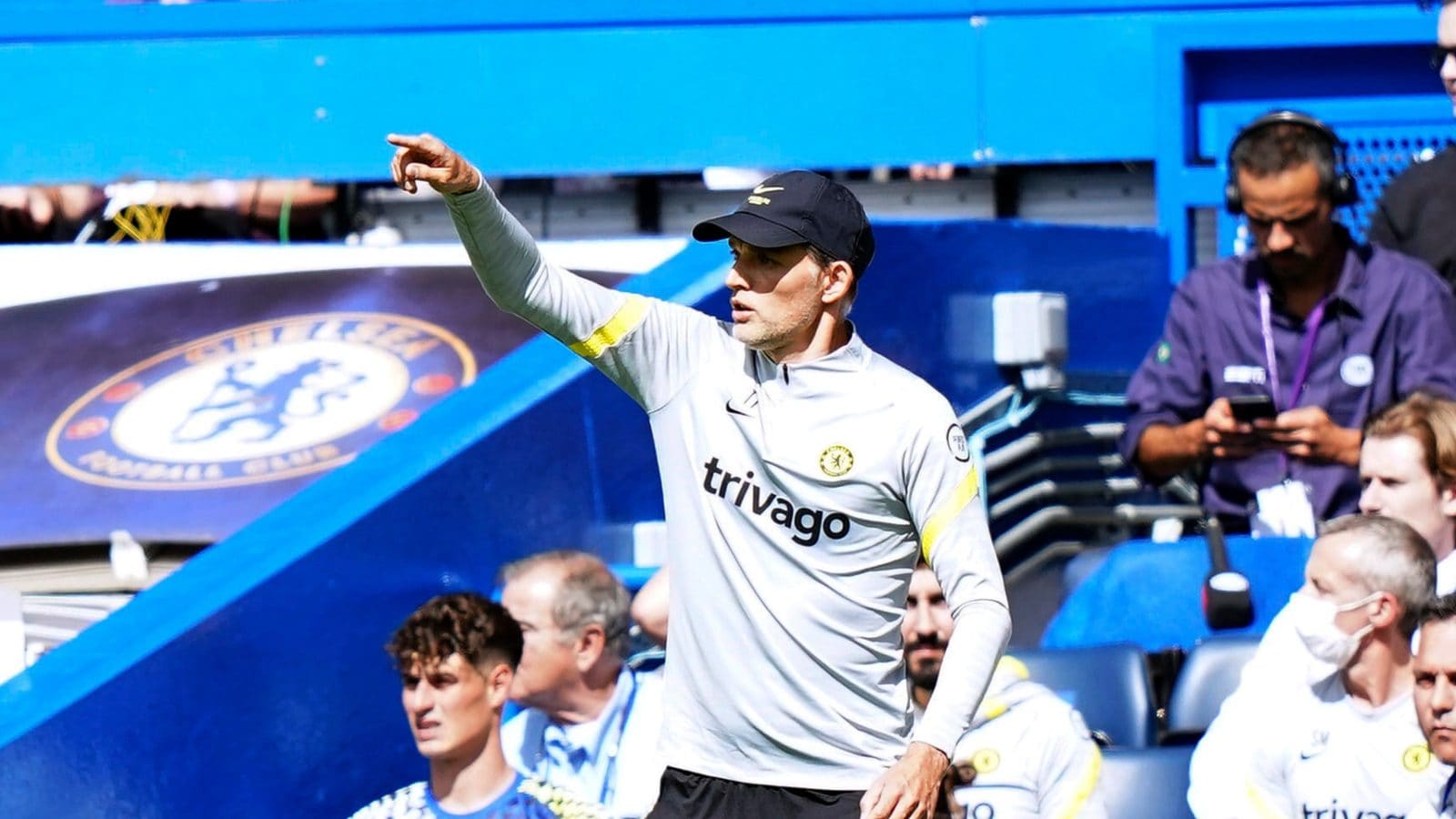 Chelsea manager Thomas Tuchel said they will need to be at their absolute best to come out on top against Manchester City at Stamford Bridge on Saturday in a match he dubbed a “six-pointer” between the Premier League rivals.

League leaders Chelsea are top of the table on 13 points from their opening five games, three ahead of Pep Guardiola’s champions City in fifth place.

Tuchel, who boasts a 100% record against City since taking charge of Chelsea, did not downplay the significance of another win, having claimed victory against Guardiola’s side in last season’s Champions League final and FA Cup semi-final as well as the Premier League.

“It is a six-pointer between two teams who are clearly rivals for the top four, but it’s too early (for the title race),” Tuchel told reporters on Friday.

“The last three games, I see three 50-50 matches… Little details decide, small situations can give you an advantage, you need a little bit of luck. I expect another 50-50 match tomorrow.

“It does not take a miracle to win but we need our best performance… it will be one of the biggest tests in European football.”

However, goalkeeper Edouard Mendy will start against City after recovering from a hip injury.

Tuchel praised the high standards set by City boss Guardiola, who he faced with Mainz in the Bundesliga when the Spaniard was in charge of Bayern Munich, but maintained that Chelsea can match the quality of the Premier League champions.

“I have the highest respect for Pep, I am a huge admirer for the impact he had from his first day of his professional coaching. The impact at Barcelona, Bayern Munich and Manchester City, he has my biggest respect,” Tuchel said.

“They have played a high level over the years so it is a tough one. Within every structure and lineup, there is a certain pattern… If space is open, it’s only open for a second. That is why I say we need our best, best performance.

“Things will be tough and I mean that. They are the benchmark for many years now and I am very happy we’re able to produce this kind of performance and result consistently. We need to prove we can deliver with the same consistency.”

For one week only, Oman centre-stage at T20 World Cup | Cricket News – Times of India

No Change in India Captaincy as Long as Indian Team Continues to Perform: Jay Shah

How Google’s Latest Search Redesign May Impact Your Business