Who are the highest-paid F1 drivers in the world? 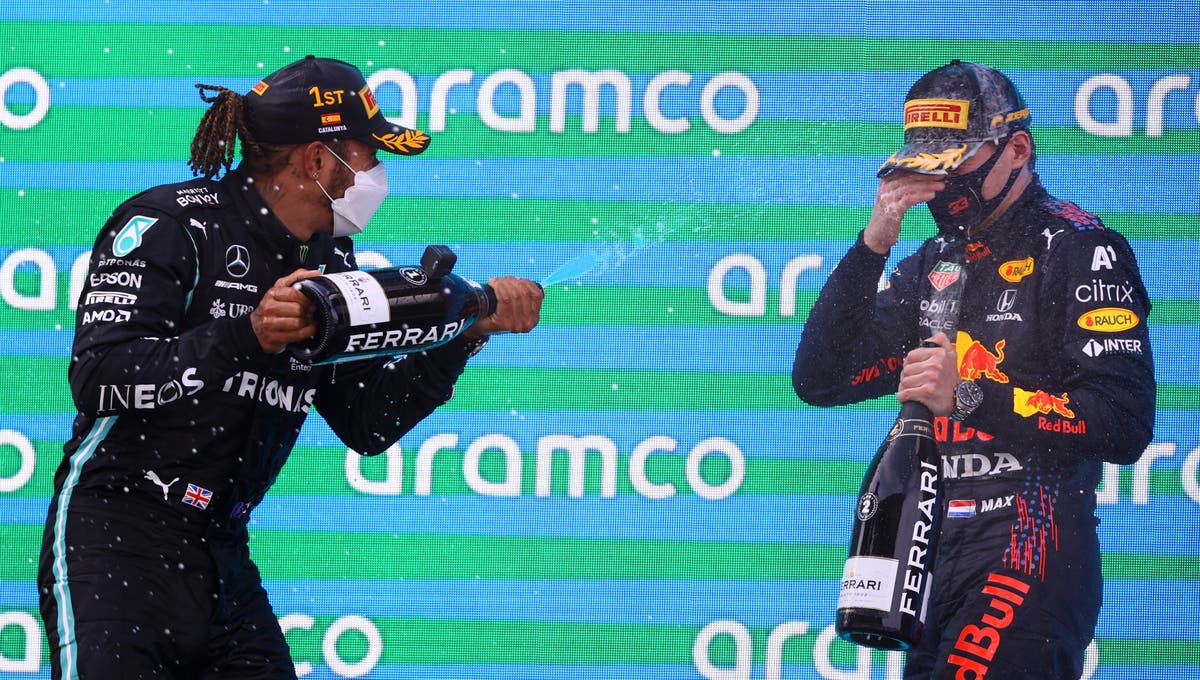 The Formula One world championship battle between Lewis Hamilton and Max Verstappen is set to go down to the wire, in one of the most dramatic seasons in a generation.

The tension reached another level on Sunday as Hamilton and Verstappen crashed out of the Italian Grand Prix at Monza. The Dutch driver was criticised following the incident, which left Hamilton grateful to be alive.

With both drivers crashing out of the race, it had no impact on the world championship standings, which sees Red Bull’s Verstappen leading Mercedes’ Hamilton by five points ahead of the final eight races of the season.

It is no surprise, therefore, to see that both seven-time world champion Hamilton and top contender Verstappen are also top of the list of best-paid drivers on the F1 grid.

While drivers salaries are not released into the public domain by teams, the figures reported in the media is widely used to determine how much the 20 drivers are being paid by their respective teams this season – although that does not include performance-related bonuses or other commercial add-ons.

Who are the highest-paid F1 drivers in the world?

Max Verstappen ‘runs you out of road’, Lewis Hamilton claims

Andy Robertson knows Scotland have work to do