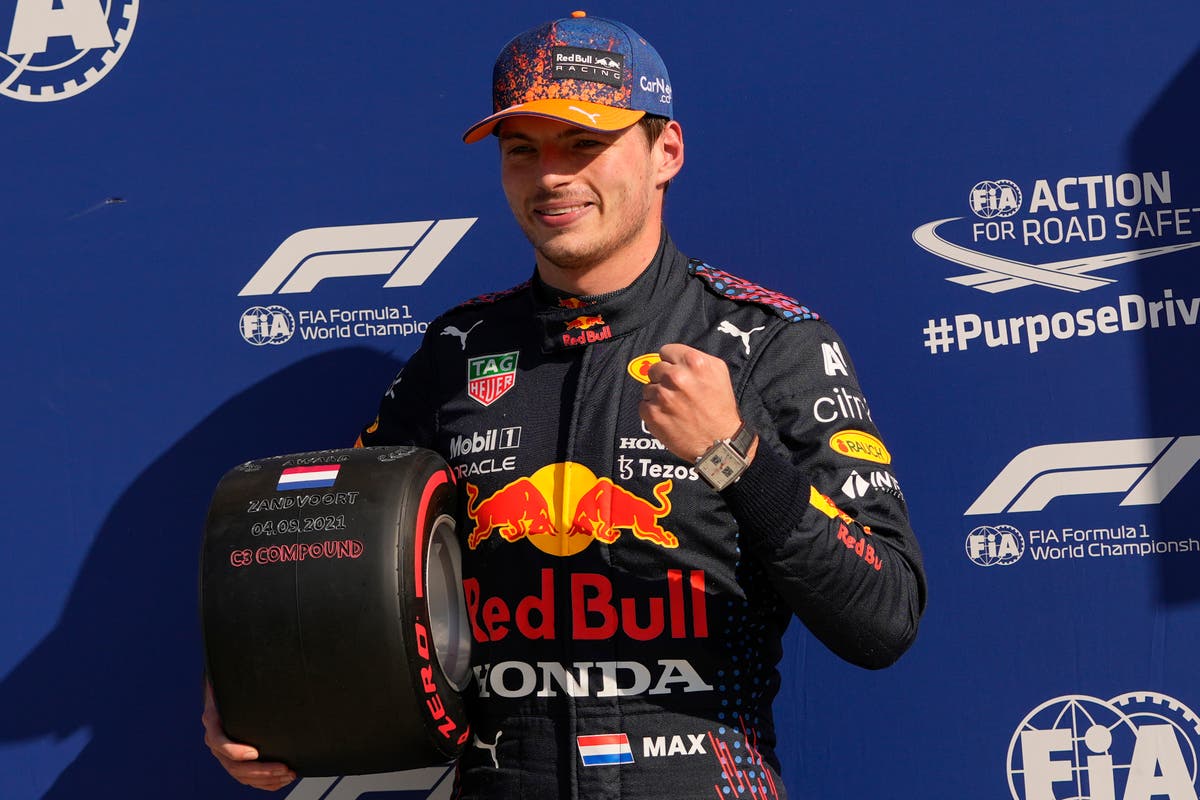 Jackie Stewart has said that he believes Max Verstappen to be the fastest driver in Formula One.

The Red Bull driver is locked in an engrossing battle for the Drivers’ Championship with Lewis Hamilton of Mercedes.

The pair each failed to record any points at the Italian Grand Prix after Verstappen crashed into Hamilton, leaving the Dutchman five points clear in the 2021 standings with eight Grands Prix to go.

While the three-time world champion Stewart believes Verstappen is still in a nascent stage of his career, the Scottish 82-year-old emphasised that he thinks he is faster than his title rival.

“I think it will be between both of them,” Stewart said to Talksport of the battle for 2021 individual supremacy.

“Verstappen, I think now is the fastest driver in the business, but is still slightly in the puppy stage.

“At the same time, Lewis may be approaching the end of his career in Formula 1, so I think the future holds more in the Verstappen field. But don’t count out Mercedes and Lewis Hamilton is an extremely good driver.

“I think they [Mercedes] have the best package at the moment, but Red Bull have really shown themselves to be hot.”

Verstappen has been given a three-place grid penalty ahead of next weekend’s Russian Grand Prix after the incident at Monza that ended the title rivals’ races.

Stewart believed that both drivers were partly at fault for the crash.

“It would have been very difficult to say who was guilty.” Stewart explained. “The governing body has made a decision, but it was such a weak penalty that Verstappen would have to move back only three places at the next Grand Prix. That’s a very small penalty.

“I think both drivers have to take some responsibility for it. It was a corner they all know because that corner simply wasn’t there in my day.

“It has been put in because the race track was so fast and dangerous that they had to carry out slowing down procedures. That’s what that corner has done.”

Enjoyable When You Don’t do Well and Win, Says MS Dhoni as CSK Beat KKR in a Nail-biter

What to watch on transfer deadline day

Japanese Grand Prix cancelled due to ‘ongoing complexities’ of pandemic