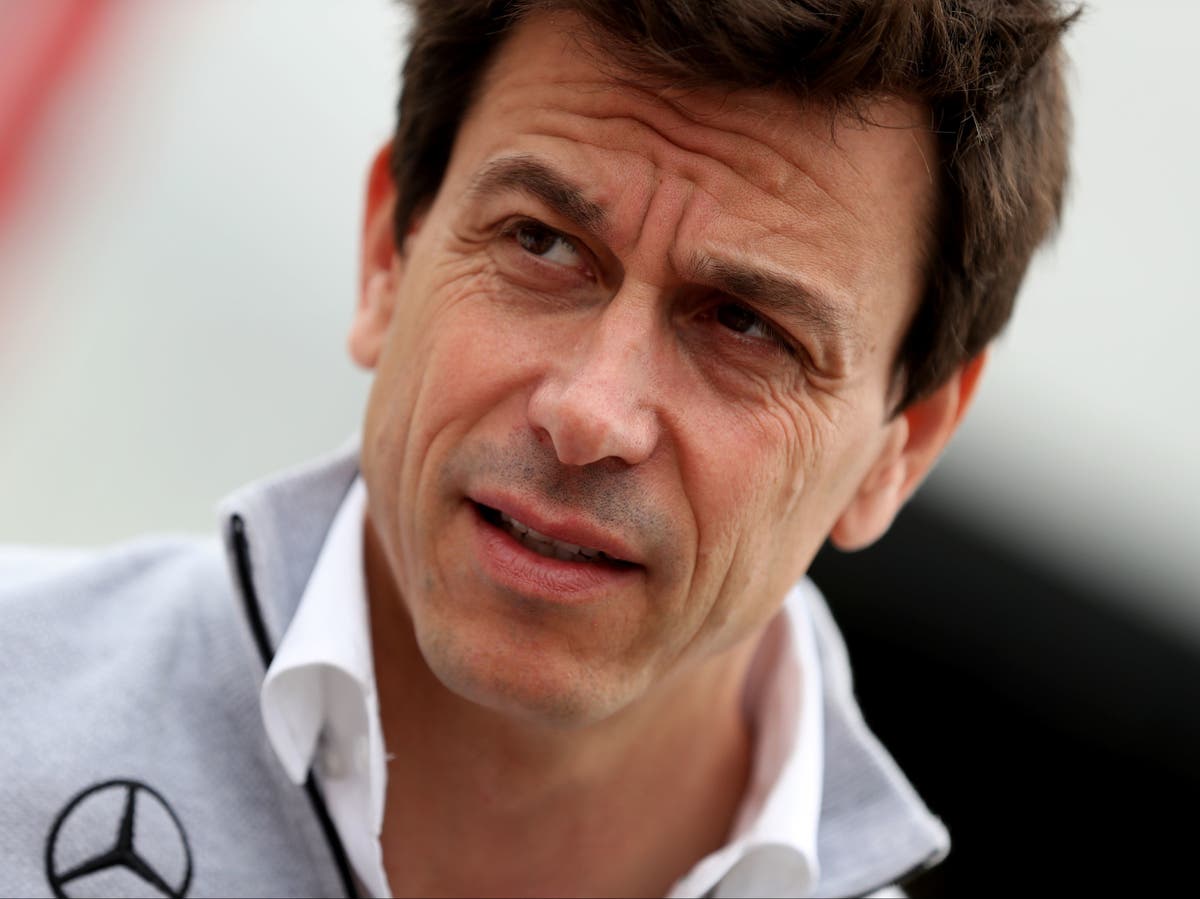 Mercedes chief Toto Wolff was left unhappy at the manner Valtteri Bottas allowed Max Verstappen to pass him at the start of Sunday’s Mexican Grand Prix.

Verstappen moved past both title rival Lewis Hamilton and pole-sitter Bottas with a magnificent start at the Autodromo Hermanos Rodriguez before going on to score an impressive win.

Starting second, Hamilton’s reaction time might have been three thousandths of a second quicker than Verstappen’s, but Bottas allowed the Red Bull driver an opening when he left the racing line unguarded.

Verstappen didn’t need a second invitation, jinking out of Bottas’ slipstream before out-braking both Mercedes drivers to seize the lead.

Bottas was then spun off track by Daniel Ricciardo and was unable to recover and score points.

“That should not happen,” Wolff told Sky Sports after the race. “I think we had two cars in front and seemed to open up the scene for Max to come around the outside.

“And even the spin afterwards, and the complete loss of points with Valtteri’s car when there could have been a third or fourth place is annoying, to say the least.”

Hamilton was equally upset after slipping 19 points behind Verstappen in the title race with only 107 points left to play for.

“I envisaged the start differently in the sense that Valtteri would get a better start and I would try to get into his tow,” Hamilton added.

“I was covering my side of the track and making sure that nobody could come up the inside and try to keep whichever Red Bull I could see in my mirror behind.

“I thought Valtteri would be doing the same, but obviously he left the door open for Max.

“Max was on the racing line and did an amazing job braking into turn one. I was on the inside and there was no opening.”

For Sania Mirza, belief to take on the best is what matters most

F1: Max Verstappen Will Not Admit to Feeling the Pressure, Says Hamilton

Cop26 president Alok Sharma admits he has a diesel car