Poignant Netflix film captures the many facets of Michael Schumacher 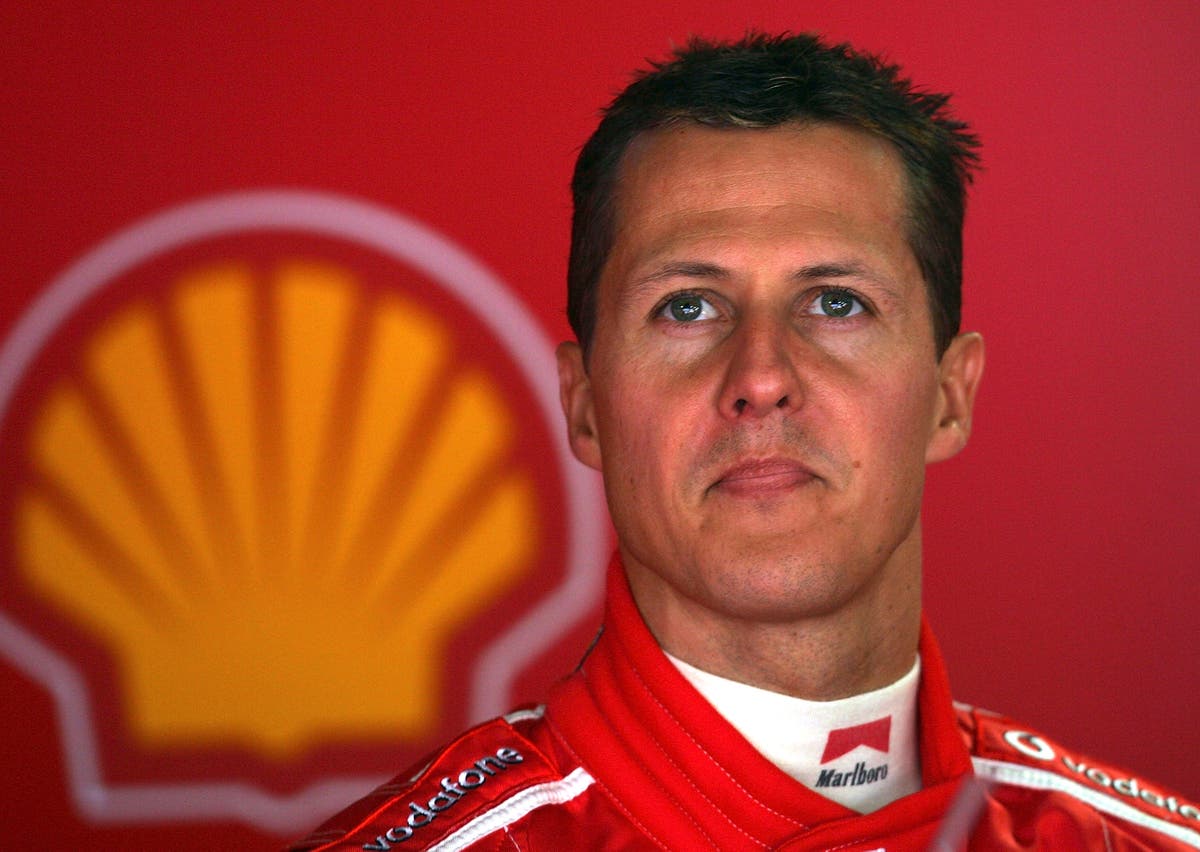 If you are looking for answers about the life of Michael Schumacher after his serious skiing accident in 2013, the new Netflix documentary about him will not satiate your intrigue. Nor should it. As his wife Corinne explains: “‘Private is private’, Michael always said. It is very important to me that he can enjoy his private life as much as possible. Michael always protected us, and now we are protecting Michael.”

Instead Schumacher is a compelling and ultimately poignant telling of a hard-nosed, genius racing driver and the man beneath the helmet. The film could go further in explaining his penchant for shithousery behind the wheel but it is no rose-tinted hagiography and explores some of his flaws, most notably his refusal to take responsibility for on-track collisions. “I asked him, ‘aren’t you ever wrong sometimes?’,” David Coulthard says, reflecting on a heated showdown with Schumacher after a crash at Spa in 1998. “Michael thought for a while and then said, ‘not that I remember’.”

Schumacher flicks between the story of the uncompromising seven-time F1 world champion and the far softer, fun-loving family man off the track. Using archive footage of races and old interviews with Schumacher himself, as well as new interviews with rivals, bosses and most significantly his close family, it reveals an innate talent nurtured at the go-kart track his father ran, and a boy who developed a gift for understanding the outer limits of a car and getting the most from mediocre equipment so that when he eventually drove the fastest machine on the grid, he became unstoppable.

It is told through his rivalries: first with Ayrton Senna, whom the young German upstart rattled with his aggressive style. Senna’s death in 1994, which happened as Schumacher chased him around San Marino, had a profound effect. An old interview shows Schumacher clearly touched by the memory of that day. “It was something crazy,” he says softly, staring off-camera. “You suddenly saw many things with different eyes. Am I going to drive now always thinking ‘I could be dead if I go off here?’”

Then the rivalries with Jacques Villeneuve and later Coulthard, who told the story of that crash in the rain at Spa. Schumacher was furious, storming down the pit-lane to confront the Scot shouting: “Do you want to kill me?!” Coulthard remembers their heated face-to-face meeting in which, as was something of a theme in high-profile incidents, Schumacher shouldered no blame.

And there was Mika Hakkinen, who raced and lost to Schumacher as a teenager but drove a faster McLaren and forced his rival to push harder than ever. In a rare show of vulnerability, Schumacher broke down in tears in a post-race interview room after being asked about passing Senna’s victory tally, and was comforted by the Fin. Their rivalry finally swung Schumacher’s way at the 2000 Japanese Grand Prix, when he undercut Hakkinen on their second pit stop to clinch victory and ultimately his first world title with Ferrari, beginning a dynasty.

Schumacher won two world titles with Benetton and could have picked any team on the grid, but he had an underdog streak stemming from childhood and his working-class roots (his father Rolf was a bricklayer who ran the local karting track where his mother operated the cafe) racing against wealthier children. “They would throw away their tyres and I would pick them up and win races with them,” Schumacher says. This inspired his choice to move to a beleaguered Ferrari and the chance to awaken a sleeping giant of Formula One.

But the film also reveals a gentle man away from racing. Home video on holiday in Norway or at home in Germany shows him laughing with his two children, singing with friends and messing around on Skidoos. Most powerfully, the love between Michael and his wife Corinna shines through. “We live together at home,” she says. “We do therapy. We do everything we can to make Michael better and to make sure he’s comfortable. To simply make him feel our family, our bond. And no matter what, I will do everything I can. We all will.”

The details of the 52-year-old’s condition remain unsaid, but the impression is that he is both present and absent all at once. “I have never blamed God for what happened,” a tearful Corinna says. “It was just really bad luck, all the bad luck anyone can have in life. I miss Michael every day. Everybody misses Michael. But Michael is here. Different, but he’s here, and that gives us strength.”

His son Mick, now an F1 driver himself, reflects on the laughter and fun he and his sister Gina-Maria shared with their father as children. Mick was skiing with his dad at the time of the accident, aged 14, and he delivers the most moving scene in the documentary when he wells up saying he would give anything for them to share a conversation about racing. “Dad and me, we would understand each other in a different way now because we speak a similar language, the language of motor sport. We would have much more to talk about. That’s where my head is most of the time. Thinking that would be so cool. I would give up everything just for that.”

Ultimately what the documentary achieves is to shine a light on his different component parts. In the eyes of his rivals Schumacher was a fierce competitor, sometimes going too far. To his bosses like Ross Brawn he was utterly dedicated and hard-working, a team player who valued every engineer and mechanic equally. To his family he was a smiling, loving husband, father and son – interviews with his spritely father Rolf are a stark reminder of just how young Schumacher still is. And to those drivers who came afterwards, like Sebastian Vettel, he was a hero. These many facets of Schumacher are really all his family wanted Netflix to portray.

Barcelona manager’s treatment of exiled midfielder: disrespectful or not?

Climate crisis: What can trees really do for us?