Lewis Hamilton will keep it clean, has no intention of causing a collision to win 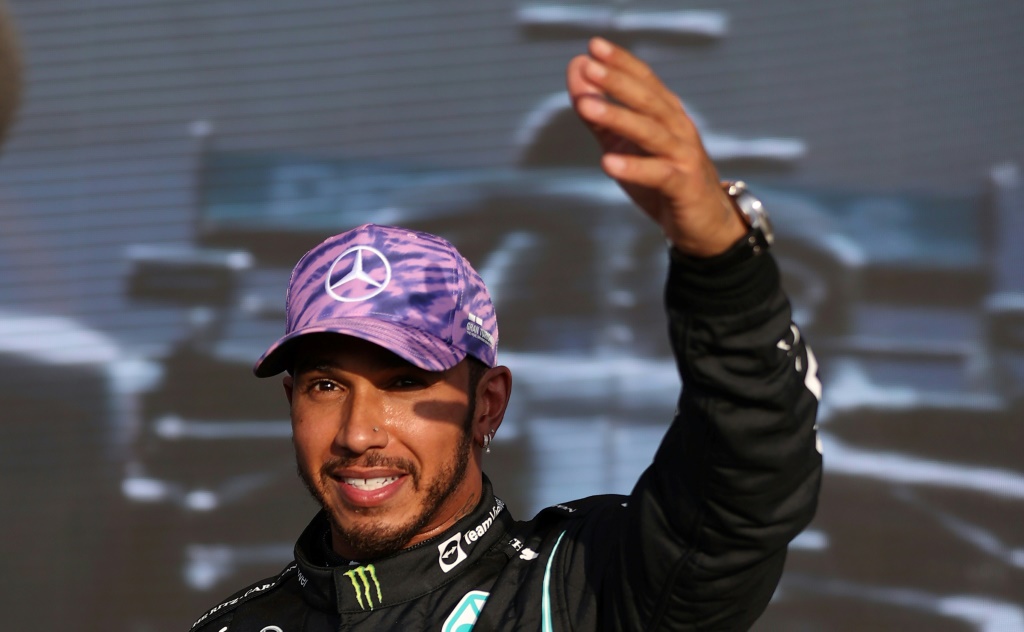 Lewis Hamilton has reiterated that keeping it clean on track is as important to him as winning races and championships. The seven-time world champion says that he wants to be the “purest” racer and not have any questions marks over his accomplishments when he finally calls time on his illustrious career.

The 2021 F1 championship battle between Hamilton and Max Verstappen has boiled over at times, with both drivers colliding twice in Monza and Silverstone, and have come close on many other occasions. The two drivers are separated by eight points with two races remaining and Mercedes team principal Toto Wolff had insinuated that he would not frown upon his driver resorting to Prost-Senna kind of battles.

However, Hamilton is clear that he will never use colliding on track as a tactic to gain an advantage. The British racer insisted that he will always keep it clean on track, despite many former greats going to any length to ensure they took the chequered flag first.

“It’s just how my dad raised me,” Hamilton told Motorsport.com. “He said to always do your talking on the track. I was bullied as a kid, both at school but also on track, and we wanted to beat them the right way, not by a car falling off or colliding.”

“Then, there is no denying that you’re better. If you have collisions, they can say, ‘oh, yeah, but this happened, this is one tactic that that driver has’,” he added. “I want to be the purest of drivers, through speed, through sheer hard work and determination, so there’s no denying at the end what I’ve accomplished.”

Hamilton is seeking his eighth F1 Drivers’ championship title in 2021 but trails Verstappen going into the final two races of the campaign. The next race is at the superfast Jeddah street circuit in Saudi Arabia and Mercedes are expected to be the favourites, which will give the Briton a chance to overhaul the deficit going into the final race in Abu Dhabi.

Pakistan vs Australia: How to watch T20 World Cup semi-final online and on TV today

The best places to visit in November