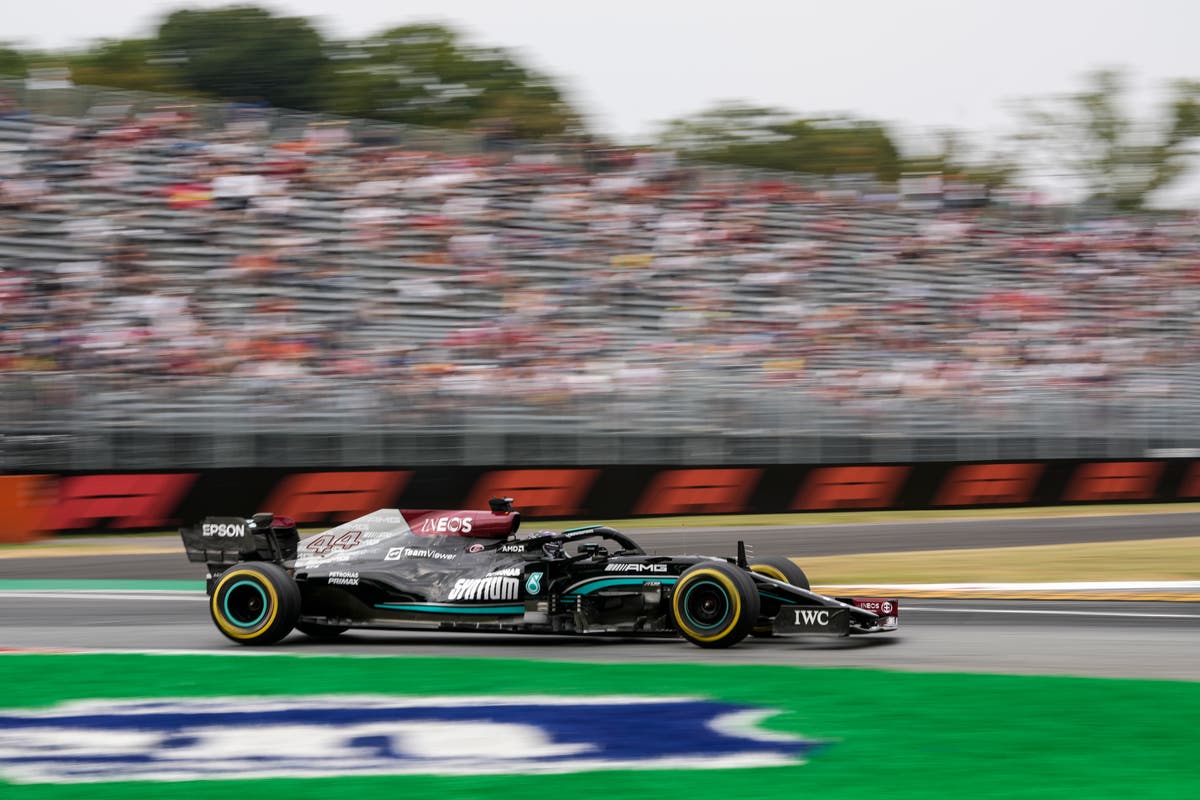 Lewis Hamilton laid down a dominant marker in first practice for the Italian Grand Prix.

Hamilton heads into the 14th round of the campaign here in Monza trailing Verstappen by three points.

Formula One will stage its second sprint race on Saturday, with qualifying brought forward to Friday evening.

It means the opening one-hour running here will count as the sole action before the grid is determined, and Hamilton, who last won at the British Grand Prix almost two months ago, holds the early advantage.

The so-called Temple of Speed suits the grunt in the back of Hamilton’s Mercedes, with Verstappen trailing by almost half-a-second. Hamilton also set his best time on the slower medium tyre compound.

Arsenal are lost in a maze of mistakes – can they find a way out?

James Milner: Being careful with Virgil Van Dijk is a necessity

Social Media Post Suggests David Warner Has Made His Last Appearance for SRH, Coach Trevor Bayliss Reasons Why He is Missing

How to keep your pet safe and healthy in the heatwave