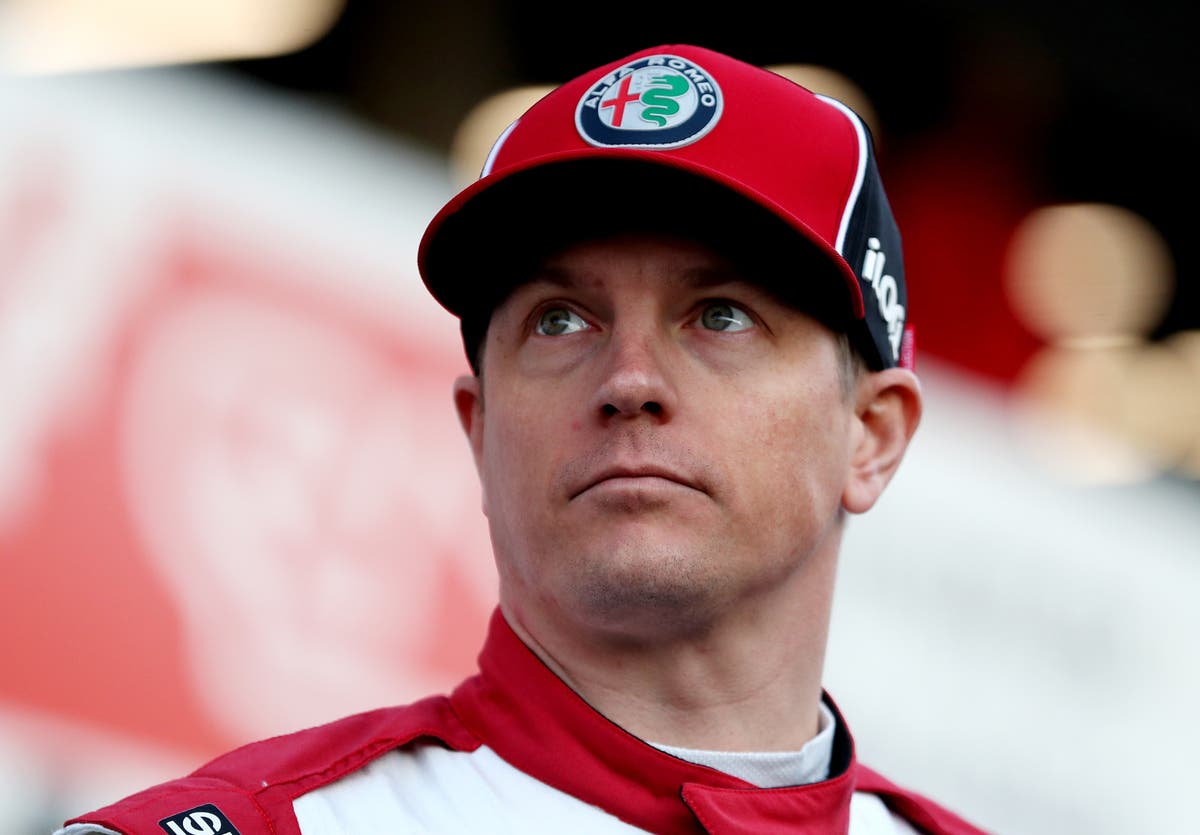 Kimi Raikkonen has been ruled out of Sunday’s Dutch Grand Prix after testing positive for Covid-19.

The 2007 world champion, 41, who this week announced he would be retiring from Formula One at the end of the season, will be replaced by Alfa Romeo reserve driver Robert Kubica

An F1 spokesperson said: “The FIA, Formula One and Alfa Romeo Racing can today confirm that during onsite PCR testing for the Dutch Grand Prix, Kimi Raikkonen has tested positive for Covid-19.

“In accordance with Covid-19 protocols he will take no further part in this event. All contacts have been declared.

“The procedures set out by the FIA and Formula One will ensure no wider impact on the Dutch Grand Prix.”

Roger Federer withdraws from Tokyo Olympics due to knee ‘setback’

The sporting weekend in pictures

Dortmund slumps to defeat at Gladbach without Haaland, Reus

Amazon app quiz September 9, 2021: Get answers to these five questions and win Rs 30,000 in Amazon Pay balance – Times of India

Dog parasite is developing resistance to treatments: Hookworms have evolved to evade all FDA approved medications veterinarians use to kill them