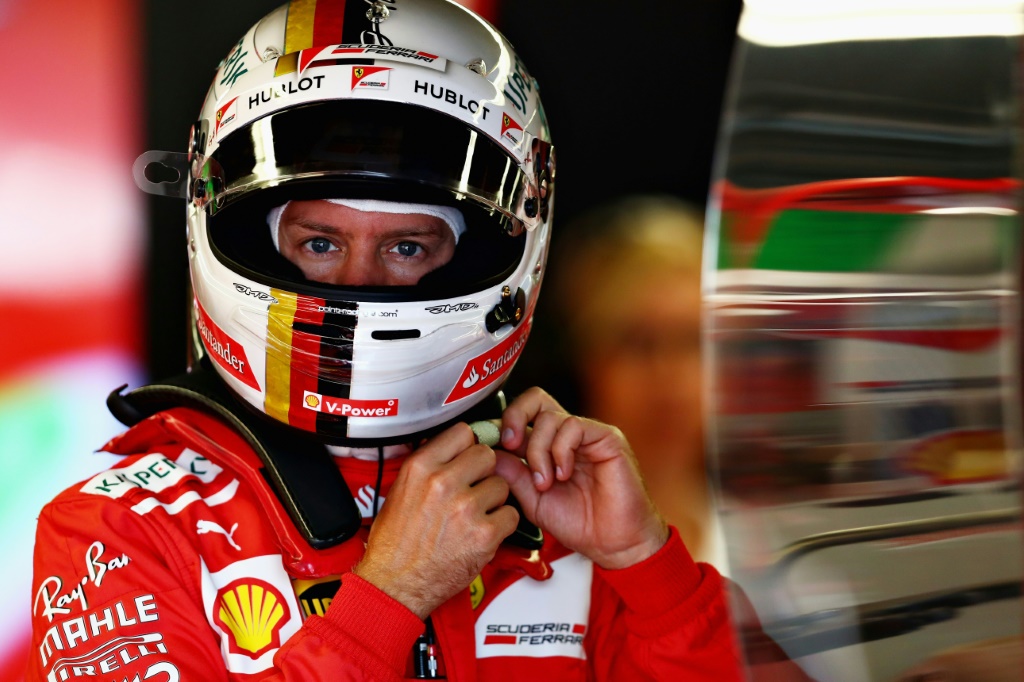 Sebastian Vettel has hailed Formula 1 rival Fernando Alonso’s title triumphs in 2005 and 2006 as a “great achievement” because he beat Michael Schumacher, who had dominated the sport in the years prior to the Spaniard’s emergence.

The Aston Martin driver was yet to make his debut in F1 when Alonso was fighting the Ferrari great, and Vettel says he thought it was an “impossible feat” to beat his F1 idol. Schumacher won five straight Drivers’ championship titles between 2000 and 2004 before being dethroned by Alonso, who then drove for Renault.

“Alonso did something that I thought was impossible to do, which was beat Michael (Schumacher) because when I grew up Michael was the best, number one, and he seemed impossible to beat and Fernando started to beat him, so I think he was a great achievement,” Vettel said, as quoted on Spanish publication Marca.

Vettel and Alonso have enjoyed a long standing rivalry with both drivers competing for the title in 2010 and 2012 when the former was with Red Bull Racing and the latter with Ferrari. The German triumphed on both occasions, but has hailed his rival to be among the greatest drivers the sport has seen.

“I think that I always enjoyed fighting against Fernando . At the Hungaroring in 2003 I was in front of the television and I remember watching him. I think his talent is undoubted, his skills on the court are among the greatest that this sport has seen,” the Aston Martin driver added.

The two veterans are no longer fighting on track for podium positions and race wins, but Vettel admitted that he still enjoys racing the Spaniard on track. The duo will be around when F1 enters a new era in 2022, and will be hoping they can fight higher up the grid.

“I enjoy racing against him. In the first race of this year, when Fernando returned, we had a wheel-to-wheel battle and I was in the cockpit smiling because I am looking forward to seeing more this year.”

The 2021 F1 season is nearing its conclusion with just six races remaining. Red Bull’s Max Verstappen currently leads the Drivers’ championship by six points from Mercedes driver and reigning champion Lewis Hamilton. The next race is at the Circuit of the Americas in Austin, Texas on Oct. 24.

Is Wolves vs Tottenham on TV today? Kick-off time, channel and more

Is Brazil vs Ivory Coast on TV? Kick-off time, channel and how to watch Tokyo 2020 fixture

US Open: Daniil Medvedev powers his way through to final

Why Jennifer Aniston won’t attend the Emmys this year