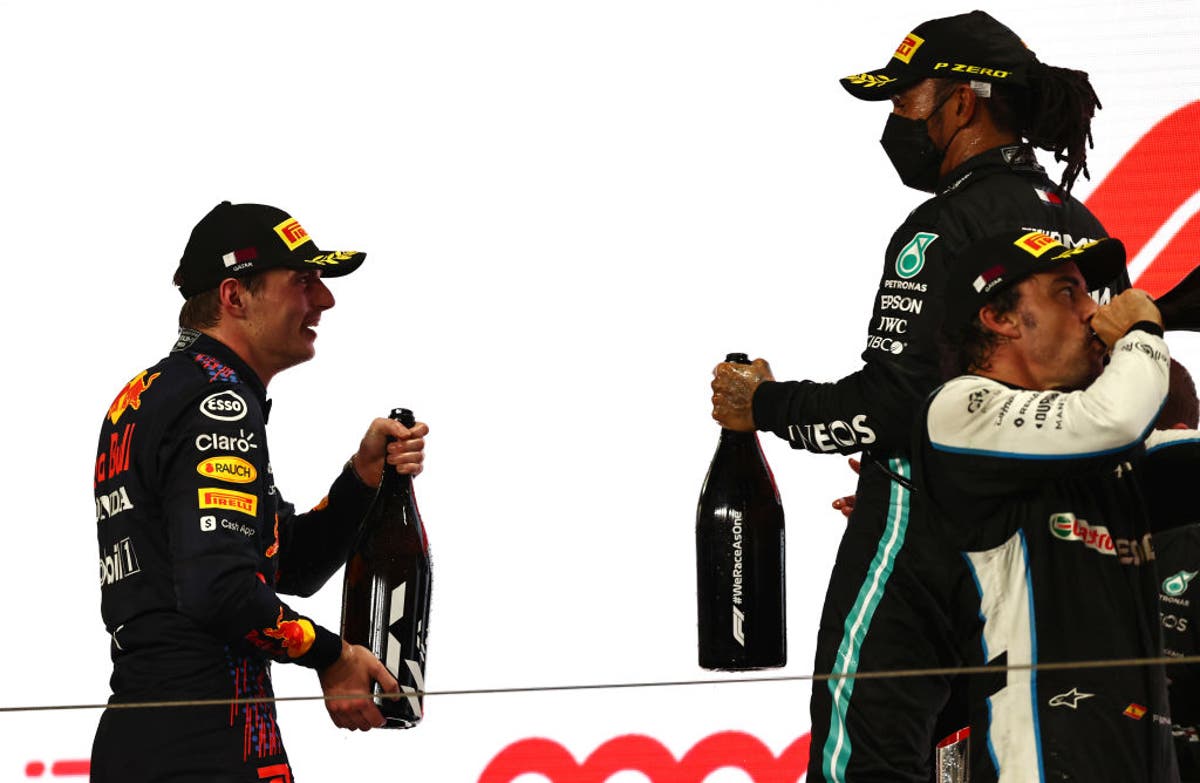 Lewis Hamilton is chasing down Max Verstappen at the top of the Formula 1 standings, just eight points behind after winning the Qatar Grand Prix – his second straight victory following a huge performance in Brazil.

Just over a week remains until the next race, with the Saudi Arabia Grand Prix being the penultimate one of the season – then it’s off to Yas Marina in the United Arab Emirates. The long straights will unquestionably favour the Mercedes cars over those of Red Bull, especially with Toto Wolff revealing Hamilton will get his newest “spicy” engine back in the car in Jeddah.

Wolff and his Red Bull counterpart Christian Horner have been involved in back-and-forth encounters too, drawing amusement from some and disdain from others, as the fight goes on for the constructor championship as well as the drivers’ title. Elsewhere outside the big two, Fernando Alonso’s podium finish, the changing team line-ups for next year and even the additions of rules such as sprint qualifying have all been big talking points in Formula One recently.

Here’s all the latest F1 news and reaction as the build-up to Saudi Arabia continues:

Formula 1 might not have survived without Sir Frank Williams, says Ecclestone

Williams was part of the sport’s fabric for more than half-a-century. He oversaw 114 wins, as well as seven drivers’ and nine constructors’ world championships.

And with the Saudi Arabian GP set to benefit cars built for faster circuits – such as Mercedes – Horner feels it is a track Hamilton will be confident of winning.

T20 World Cup Warm Up: KL Rahul, Ishan Kishan On Song as India Win With an Over to Spare