F1: Max Verstappen does not believe in ‘momentum’ despite dominant Mexican GP win 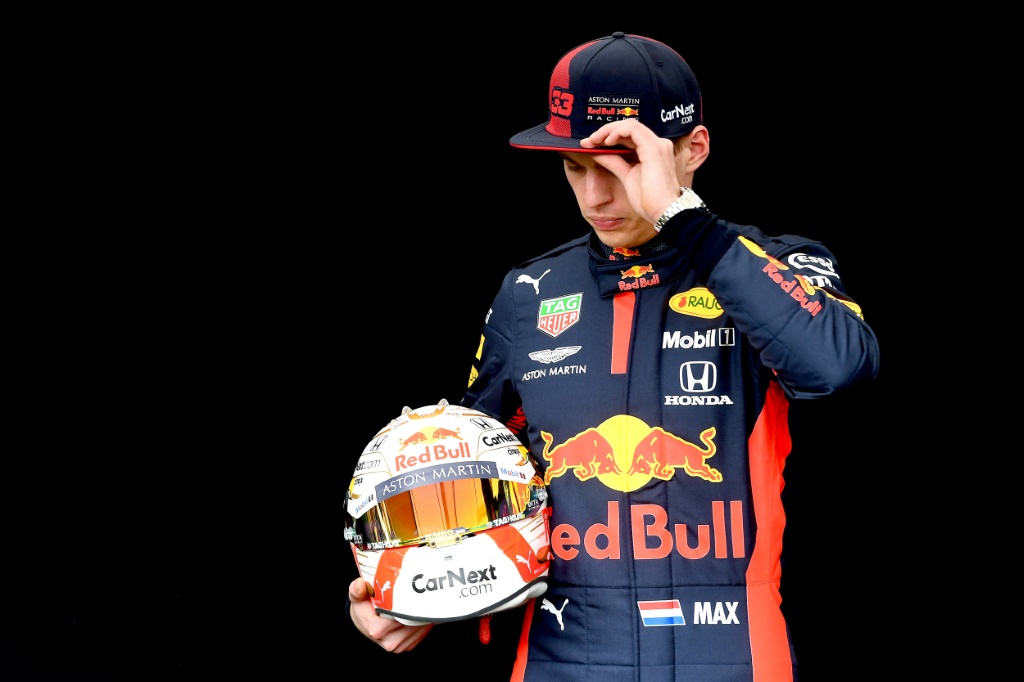 Max Verstappen is refusing to get “carried away” despite recording a dominant win at the Mexican Grand Prix on Sunday and extending his lead in the championship to 19 points. He also made it clear that he does not believe in momentum, and expects the next race in Brazil to be another tight affair.

It did not look good for Red Bull Racing after qualifying on Saturday after the Mercedes pair of Valtteri Bottas and Lewis Hamilton locked out the front row. The Austrian team, who were favourites for pole position, were at a loss to explain the lack of pace when it came down to Q3.

Verstappen, however, made amends going into Turn 1 when he outbraked the two Mercedes cars and emerged in the lead going into Turn 2. After that, the Dutch racer was in a league of his own finishing 16 seconds ahead of title rival Hamilton, who came in second ahead of Sergio Perez in the other Red Bull.

“No, it’s a long way to go, but it’s of course looking good, but also it can turn around very quickly,” Verstappen warned after the race, as quoted on F1.com. “But I’m looking forward to Brazil. I have also good memories there.”

The next race in Brazil is again expected to suit the Red Bull cars, but Verstappen is not expecting the team to enjoy the superiority they showed at the Autodromo Hermanos Rodriguez in Mexico City on Sunday. The Dutchman also explained that he does not believe in momentum, and he is taking it one race at a time.

“I don’t believe in momentum,” he added. “So every single race we have to try and nail the details and we didn’t do that yesterday, so you know, things can go wrong very quickly or can go right. It’s going to be really tight and exciting to the end. This has always been a track [that is] really good for us so I expect Brazil not to be like it was today.”

Hamilton admitted after the race that the Red Bull was “far superior” compared to the Silver Arrows team. The seven-time world champion, however, remains hopeful that the Mercedes can be closer when the F1 juggernaut arrives in Sao Paulo for the next race in seven days’ time.

Daniil Medvedev sent packing in fourth round of Indian Wells

Patriots Work Out 2 CBs Ahead of Likely Roster Move

Barcelona to play away from Camp Nou during stadium overhaul

Portrait of Spot the Robot Descending a Staircase