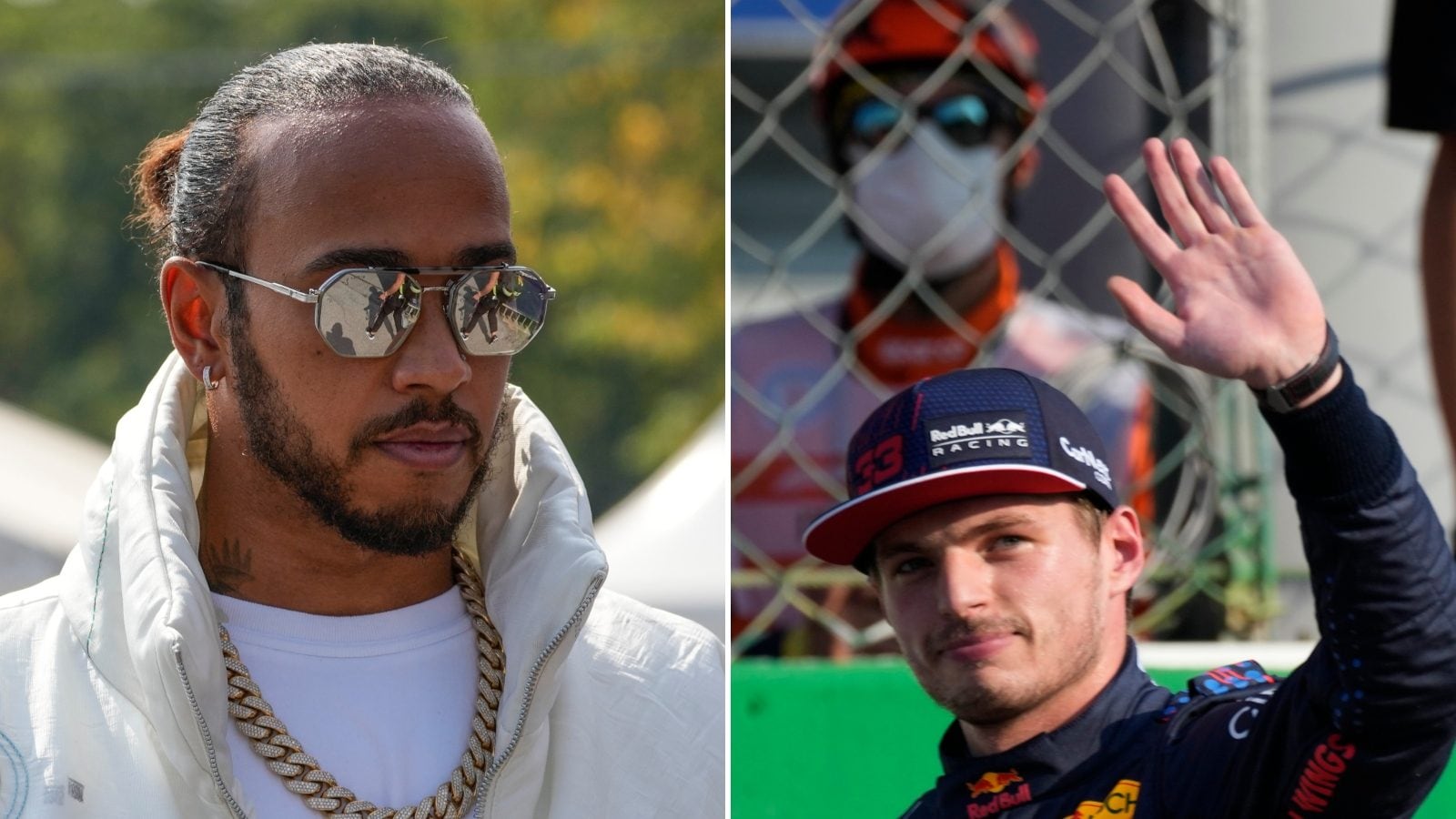 Verstappen, 23, leads Mercedes’ Hamilton by five points in the championship after 14 of 22 races but will start Sunday’s Russian Grand Prix from the back of the grid after an engine change.

Hamilton, 36, will be expected to regain the overall lead in Sochi, with a compliant team mate in Valtteri Bottas and at a track where Mercedes have won every race since the first in 2014.

The two title rivals sparred verbally on Thursday with Hamilton saying he knew from experience how much pressure Verstappen was under in chasing a first crown and the Dutch driver saying he was “very chilled” and loving the fight.

“I think Lewis trying to get his eighth title is under way more pressure than Max going for his first,” said Horner.

“Max is just enjoying what he’s doing, he’s driving better than ever. If you want to look how he deals with pressure, just look at Zandvoort (Netherlands). The intense pressure he was under that weekend.

Verstappen won his home Dutch GP at Zandvoort on Sept. 5 from pole position and in front of a raucous ‘orange army’ of fans expecting no less in the first race in the Netherlands for 36 years.

That victory was his seventh of the season, compared to Hamilton’s four, and put Verstappen back on top of the standings.

The Dutchamn and Hamilton then collided in the Italian Grand Prix on lap 26 of 53, both retiring.

“I think that he’s just really enjoying and relishing this battle,” said Horner, whose team won four drivers’ and constructors’ titles in a row with Sebastian Vettel from 2010-13.

“It’s been a long, long time since we’ve been in a position like this. Of course that’s exciting for him and it’s exciting and motivating for the whole team.”

Horner would not rule out further fireworks between the two title contenders, with the biggest prize in motor racing on the line.

“They’re racers, they’re going to race,” he said. “To sit here and say they’re never going to touch each other again in the next eight races, I doubt (Mercedes boss) Toto (Wolff) has that control over Lewis and we don’t over Max.

“Max is a no-quarter kind of guy; Lewis has demonstrated that he doesn’t want to give anything either and when you get two racers of that mentality, you get incidents.”

Is Poland vs England on TV? Kick-off time, channel and more tonight

Is Brazil vs Argentina on TV tonight? Kick-off time, channel and more

How Channel Seven ‘blindsided’ Nine by pouncing on The Voice Australia