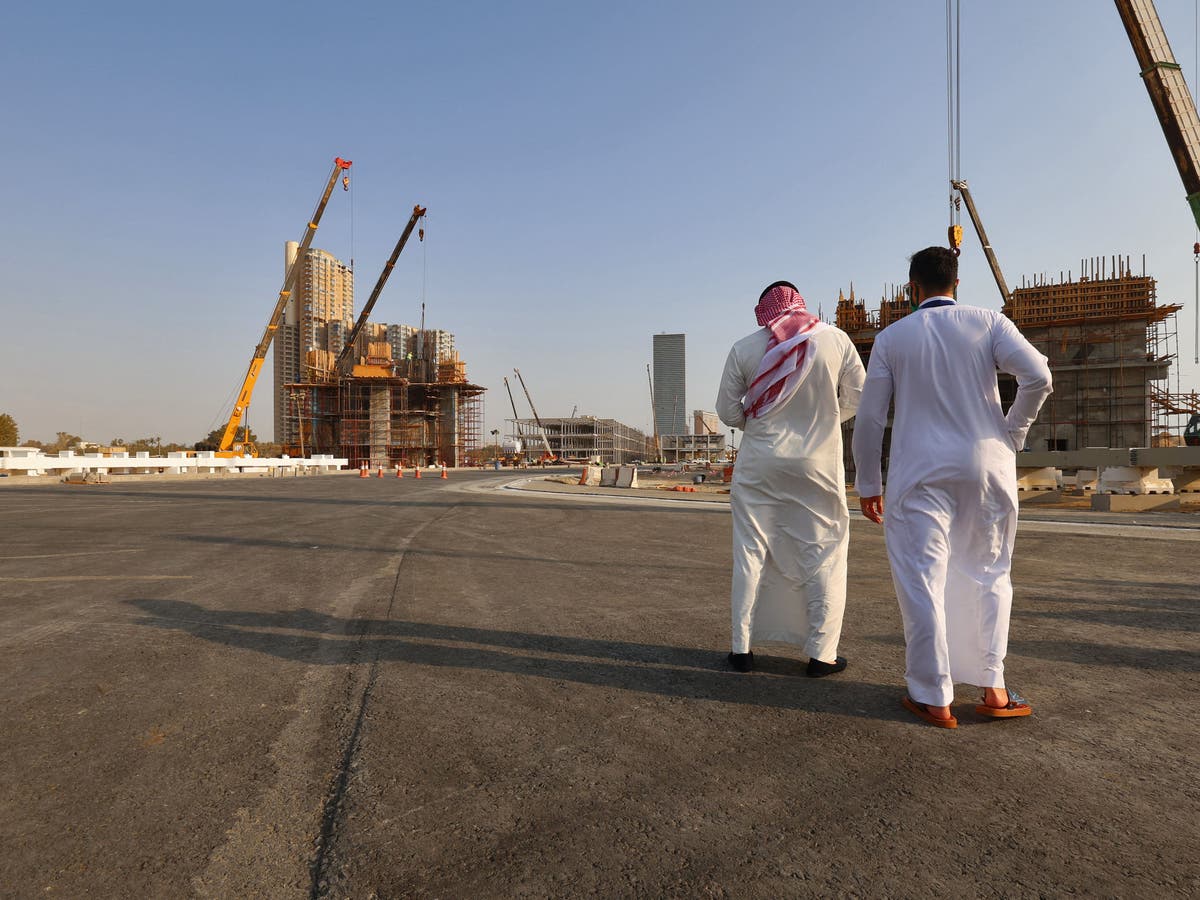 Formula 1 officials have admitted that there is still “a lot to do” in order for the Saudi Arabian Grand Prix track to be ready in time for next week’s race.

However, there are concerns that the Jeddah Street Circuit track may not be ready in time for the penultimate race of the 2021 season.

“They’re up against it, they are, but they’re literally working 24/7 as they have been for quite a long time now. I saw some more photos this morning, and they’ve made huge progress. But still, a lot to do.

“So it really is going to be down to the wire, but they’ll get it done. Everything we need to put the race on safely we’ll have, I’m confident of that.”

F1 CEO Stefano Domenicali added: “The track will be done, the priority we know is there.

“But you will see the level of show that they’re going to bring there, too. They are all excited, a lot of work has been done, so it’s really good.”

Lewis Hamilton’s victory in Qatar narrowed the gap between the defending champion and this year’s championship leader Max Verstappen to just eight points.

Following the Saudi Arabian GP, the final race of the season is set to be the Abu Dhabi GP on Sunday 12 December.

Mercedes’ Hamilton is bidding to go one clear of Michael Schumacher on a record eight F1 titles, while Red Bull driver Verstappen is seeking his first championship in the sport.

Messi takes Paris by storm with motorcade, waves at fans from hotel balcony

Donal Skehan: ‘Cooking has always been a moment of solace’

The best boutique hotels in the Lake District