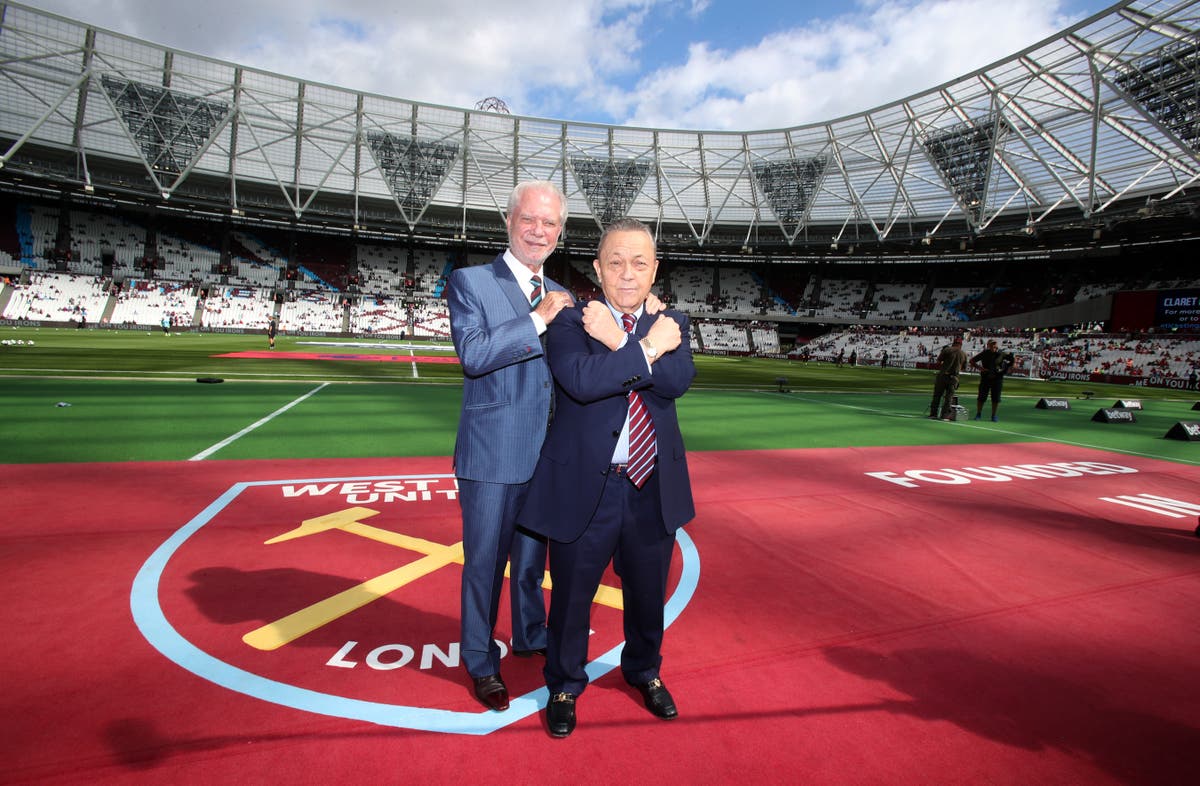 West Ham co-owner David Sullivan has turned down a second and final offer for the club, according to the PAI Capital consortium attempting a takeover.

PAI says the bid included a £150million cash injection to be used for development of the training ground, youth academy, scouting set-up and player recruitment across the men’s and women’s teams.

However, the consortium claim Sullivan has turned down the offer “on the basis that, with the team performing so well, it is not the right time to sell”.

In a statement, PAI Capital managing partner Nasib Piriyev said: “I am disappointed that we cannot conclude the deal as hoped, as we have some big ideas for the club.

“This is something we have been working on for over nine months, with a committed team behind the bid.

“West Ham is close to my heart and I hope that our interest has been healthy for the club – I believe that all competition is good for focusing minds and improving performance.

“Of course, we respect the owners’ wishes and simply put on the record that we are here if, and when, they decide the time is right for them to sell.

“Until then, I wish all the best to the club, and I thank the fans for their patience, understanding and support.”

PAI’s initial approach to West Ham was dismissed by Sullivan in February, and the consortium had since gained the backing of former Hammers players Tony Cottee and Rio Ferdinand.

But West Ham’s stance has remained the same throughout – that there has been no formal bid for the club and that Sullivan and co-owner David Gold have no intention of selling.

Five things we learned as Liverpool held by 10-man Chelsea

Chelsea stay top ahead of Liverpool and City, United stumble

‘I’m Not Someone With 24 Different Types of Slow Balls, Will Stick to Strengths’

Covid cases fell by 4% in England last week with one in 80 people infected, official data shows

Emma Raducanu announces split with coach after US Open victory

Domestic flights of GoAir, 3 other airlines to operate from Mumbai Airport Terminal 1 from Oct 20