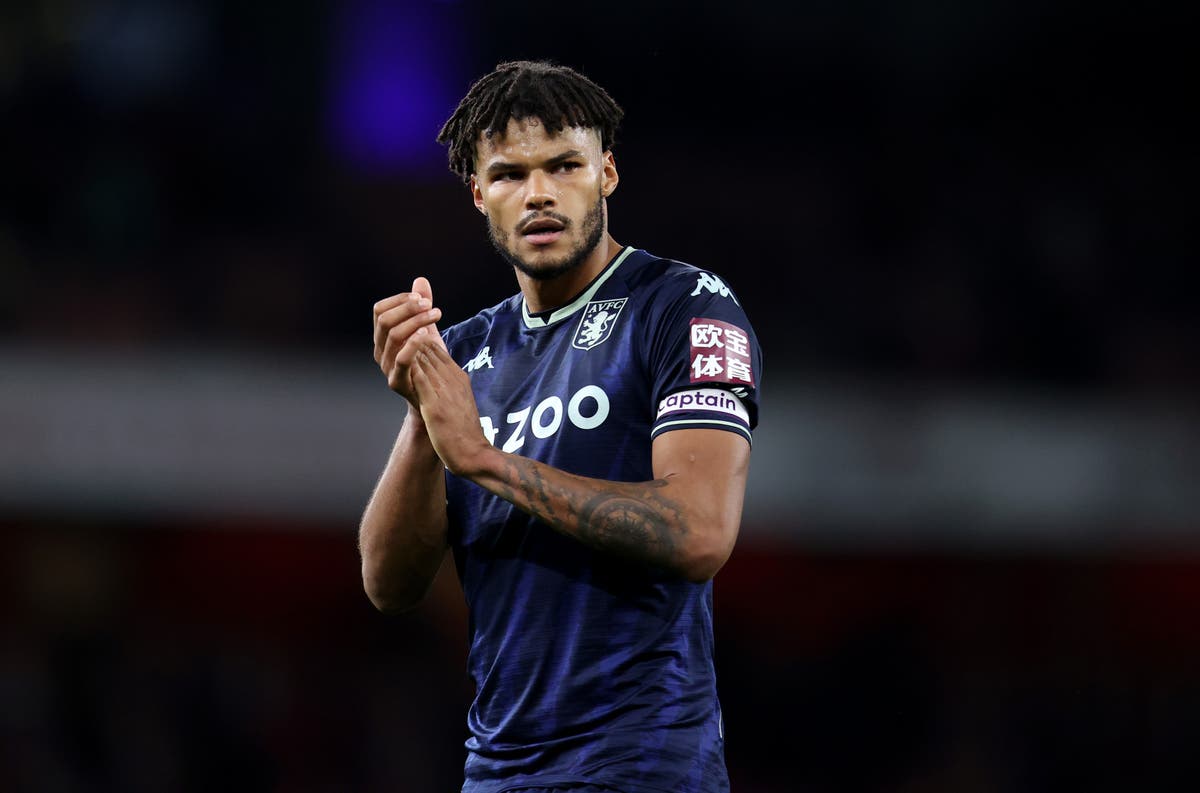 Aston Villa and England star Tyrone Mings says he could be “prime minister” when he retires.

Mings has used his voice in politics, most famously when he criticised Home Secretary Priti Patel for her comments on the Three Lions taking a knee during the Euros campaign this summer.

When asked what he may do when he retires from football, Mings told Goal: “I might try to be prime minister…

“A lot of people don’t want us to go into politics too deeply. I get that people want football to be escapism and keep politics and sport removed from each other, but it will never be the case.

“There were difficult conversations before the tournament about not taking the knee, attitudes towards the players or a lack of support. That stuff maybe gave us more drive but it certainly brought the England players together.”

Mings stressed that his retirement isn’t on the horizon but that when the time comes he won’t be afraid to take steps away from football.

For now the defender is committed to his club who are going through a spell of poor form that led to Dean Smith being fired. The side have lost five Premier League matches in a row and currently sit in 16th.

A replacement for Smith hasn’t been announced and Mings thanked the manager for all his work on social media. He tweeted: “The Gaffer and I have enjoyed some great times together and for that I’ll be eternally grateful.

“In the Gaffer and Shakey, the club lose two great men who gave everything for this club & I certainly wish them both well in everything they go on to do. Thank you.”

Is Brazil vs Spain on TV today? Kick-off time, channel and how to watch

How Target And Walmart Are Closing The Ecommerce Gap With Amazon

How advertising technology is helping power our digital economy