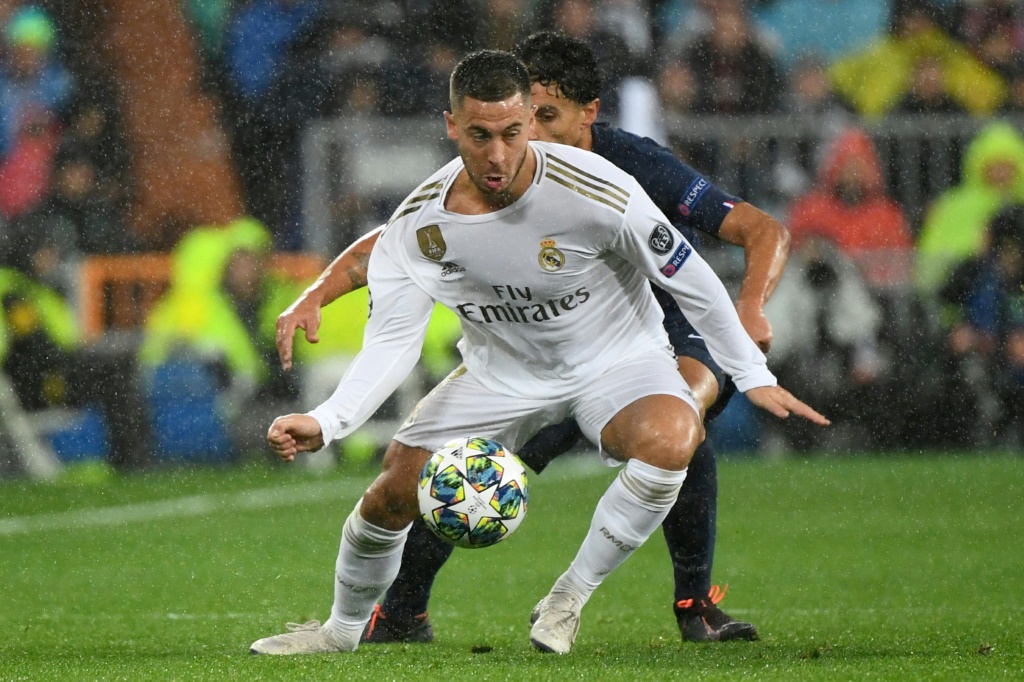 Last night’s UEFA Champions League match between Real Madrid and Inter Milan was a victory for the Spanish giants, but it was a major setback for one of their “star” forwards. Eden Hazard failed to make it to manager Carlo Ancelotti’s starting lineup, and the manager even opted to keep him on the bench in favour of the young talents in the roster when it came to substitution time.

Ancelotti’s decision paid off, after newcomer Eduardo Camavinga latched on to a lob from Uruguay international Fede Valverde. The last-minute summer signing fed Rodrygo Goes, who scored the decisive strike that gave Real Madrid the 1-0 victory over the Italian champions.

The goal came late in the 89th minute, after Camavinga and Rodrygo both came off the bench alongside Marco Asensio. The three players came in to replace Vinicius Jr., Lucas Vazquez and Luka Modric. Hazard was noticeably out of the picture, even after he promised to prove his worth to the club this season.

Vinicius Jr. had proven himself to be a better choice for Ancelotti, after shining in the early matches in La Liga. However, he and Karim Benzema failed to make a breakthrough against the Italians at the San Siro, with Thibaut Courtois proving to be the busier goalkeeper all evening.

The young guns came in at the expense of Hazard but the impressive combination between the three players vindicated the manager’s decision. Hazard had a promising start to the season after being called up to the starting XI in the first two matches, but he was soon out-shined by Vinicius and now Rodrygo.

After arriving as the first of a new generation of “Galacticos,” Hazard’s time to prove himself is running out. If the club brings in Kylian Mbappe and maybe Erling Haaland next summer, he may find himself on the chopping block. Unfortunately, with as little game time as he is having now, Hazard may not be able to attract suitors in the transfer market.

Sean Dickson century sets base for Durham’s victory over Lancashire

GST cess will be used till March 2026 to repay loans: FM – Times of India

Why we need to stop telling women to ‘dress their age’