PSG’s Messi, Mbappe and Neymar trio only manage a draw against Club Brugge 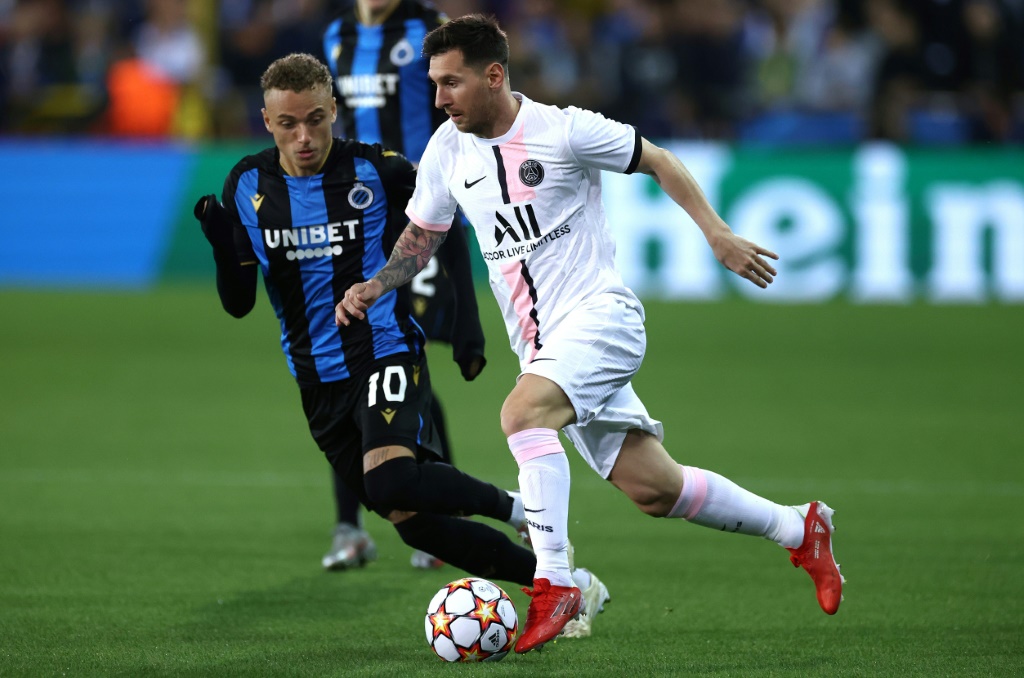 There was a lot of hype surrounding the arrival of Lionel Messi from FC Barcelona to Paris Saint-Germain this summer. He completed the formidable attacking trident alongside Kylian Mbappe and Neymar Jr., but last night’s 1-1 draw against Club Brugges in their UEFA Champions League opener proved that what looks good on paper does not always translate on the pitch.

Not only did PSG only manage a draw, none of the three superstars netted the club’s lone goal of the evening. Ironically, it was wantaway forward Mbappe who provided the opportunity for Ander Herrera to find the back of the net in the opening 15 minutes.

Messi was mostly silent all evening, save for an attempt that managed to hit the crossbar. It was the Argentine’s first match start for the French giants, and it was not as stellar as they would have originally hoped. Manager Mauricio Pochettino opted to give Messi his starting debut in the Champions League, making it clear that the club have their sights set on the coveted European Cup.

However, instead of making their intentions known, none of their opponents were left shaking. The rest of Europe’s big clubs were watching as Hans Vanaken scored the equaliser for the hosts before the half-time break.

The home crowd roared in appreciation, and their delight continued into the second half as PSG failed to reclaim the momentum. Messi received a yellow card early in the second half and was eventually taken out of the match after only 51 minutes. Meanwhile, PSG goalkeeper Keylor Navas needed to be at his best in order to help the club avoid a humbling opening day defeat.

Pochettino spoke about the challenges of getting his team to function well together, especially after having a number of last-minute arrivals. “We need time to work for them to build an understanding. That’s been clear and we’ve said that in recent days. We still have to create a team,” he said, as quoted by BBC Sport.

Apart from Messi, former Real Madrid captain Sergio Ramos also joined PSG this summer, but has yet to make his debut. He is still recovering from an injury and once ready, Pochettino will need to integrate him into the squad as well.

Results need to come consistently, or PSG will risk becoming the laughingstock of Europe after snatching up the world’s biggest names without having much to show for it.

No Ronaldo, no wins for Juventus after 2-1 loss at Napoli

What time does the Ryder Cup start in the UK and where can I watch it?

English Clubs Led the Way in Spending on Players This Year, Says FIFA

Had Asked Maxwell if He Wanted Strike But He Said ‘You Can Finish it Off’, Reveals KS Bharat

Sainsbury’s relaunches Habitat in its supermarkets and online