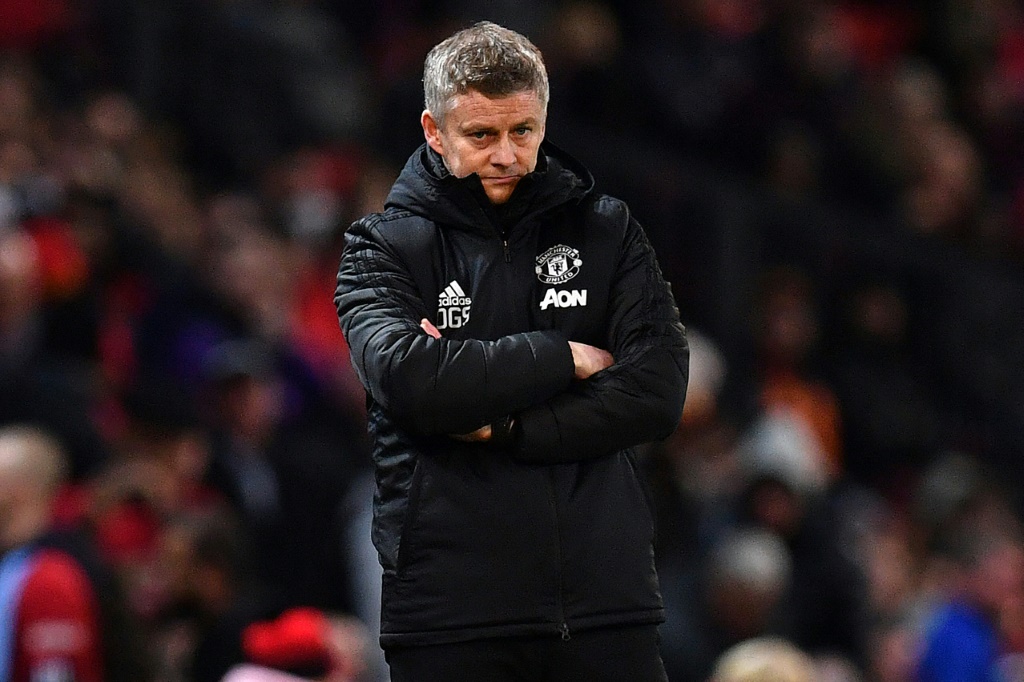 Paul Scholes has ruled out his former club Manchester United from the title race this season, while anointing the Red Devils’ arch rivals Liverpool and Manchester City as the favourites. Chelsea are currently atop the Premier League table followed by the Reds and Pep Guardiola’s men.

United are currently fourth in the Premier League table level on points with City. Ole Gunnar Solskjaer’s team were mentioned as contenders, especially after they landed Cristiano Ronaldo from Juventus earlier in the summer.

However, Scholes is of the opinion that Liverpool and City possess too much quality for any other team to enter the race. The former Red Devils midfielder was basing his opinion after the two title contenders played out a 1-1 draw prior to the international break.

Moreover, United, while they are tied on points with City, are yet to play any of the top three sides. Meanwhile, Chelsea, City and Liverpool have all played each other once this campaign started. Scholes is not completely writing off his side, but feels even Chelsea is ahead of Solskjaer’s Red Devils.

“I think it’s between Liverpool and Manchester City, I do think there is three great teams [including Chelsea],” he said on Sky Sports’ Overlap forum.

“I think United have not fallen away, but it’s very early,” he added. “I just think City and Liverpool, watching that game [between the two sides] the quality was just so high, I just can’t see any other team getting close to them.”

United finished second in the league last season, but were 12 points behind the league champions. Scholes believes United are not at the level of City and Liverpool, and wants Solskjaer’s team to focus on getting as close as possible to the leaders this season, before making a tilt for the title in the seasons to come.

“For Ole [Gunnar Solskjaer] this season you have to feel them coming, with City when they won the league going back 10 years, they were putting pressure on teams, you felt them coming,” Scholes said.

“I think this season, what would be acceptable [for United] is just feeling that team coming just like Liverpool and City did.”

Sergio Aguero Will be Out for At Least Three Months, Announce Barcelona

Novak Djokovic’s quest to conquer tennis is far from over

IPL 2021: All playoff possibilities for the 8 teams in 6 points | Cricket News – Times of India

How the climate crisis is causing Greenland’s record ice loss

Bacteria may be key to sustainably extracting earth elements for tech

How To Use A Roth IRA To Save Money For College