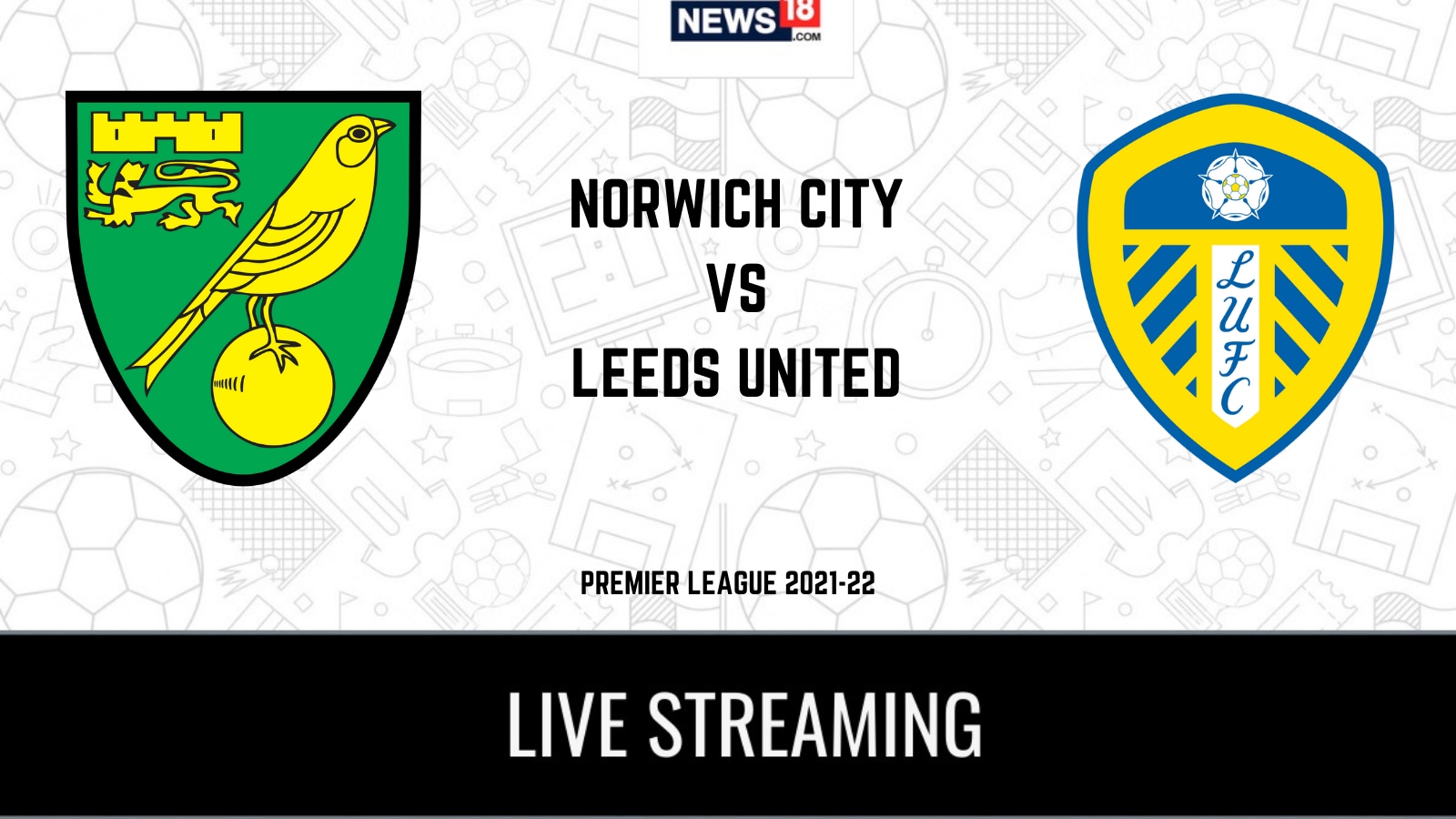 NOR vs LEE Dream11 Team Prediction and Suggestions for Today’s Premier League match between Norwich City and Leeds United: Bottom ranked side Norwich City host 17th ranked Leeds United in the Premier League clash and once again, it has all gone downhill for Norwich. The Canaries have not yet registered a win in this season and will hope to secure that against Leeds United, who too have struggled tremendously this season. In nine matches played, Norwich have managed to claim two points from two draws, whereas Leeds have won one match, drawn four and lost four in the same number of matches played. It will be a cracking match where three points could make a huge difference for either side. Fans here can check the NOR vs LEE Dream 11 and Predicted 11.

NOR vs LEE Telecast

The Premier League matches will be broadcast on Star Sports Select.

NOR vs LEE Live Streaming

The match between NOR vs LEE is available to be streamed Live on Hotstar+Disney App.

NOR vs LEE Match Details

The match between NOR vs LEE will be played on Sunday, October 31, at Carrow Road. The game will start at 7:30 PM (IST).

NOR vs LEE Dream11 captain and vice-captain picks:

NOR vs LEE Dream11 Team Prediction

Dan Lawrence targeting consistency Down Under after ‘very frustrating’ year

Will Wanindu Hasaranga Make His Debut?

Man reveals how being called Sherlock Holmes comes with perks, especially in the world of travel

Outrage over rail project that has blasted chimp habitat