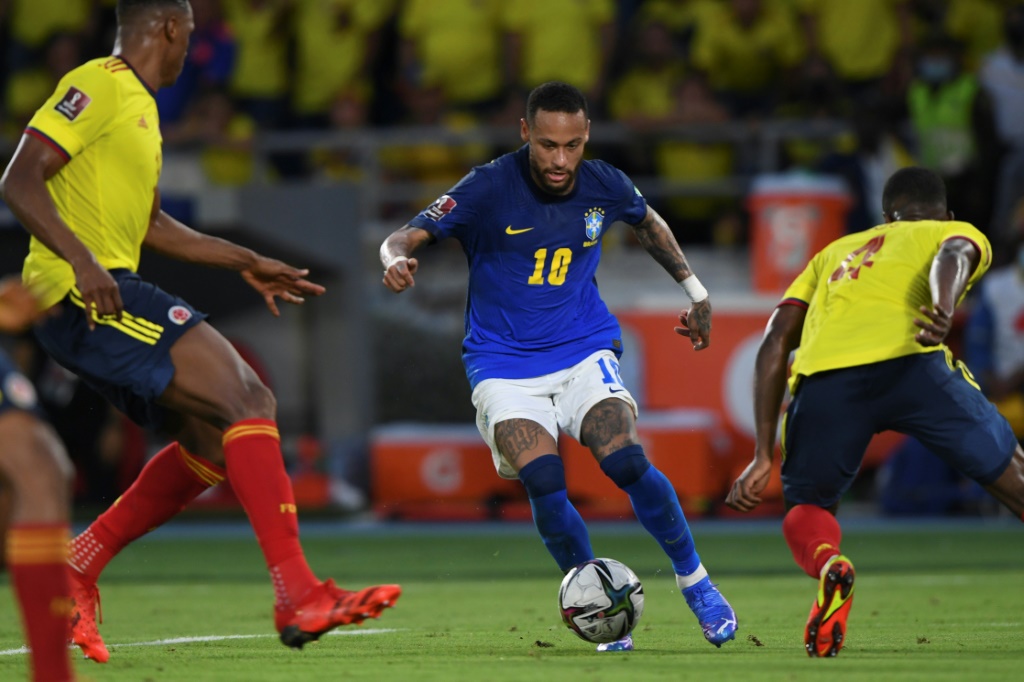 Brazil and Argentina played out a 0-0 draw on Tuesday as part of the FIFA World Cup Qualifiers. Despite the fact that Brazil made it through to Qatar, many are not pleased to see Neymar Jr. partying over the weekend and missing the match due to an unrelated adductor injury.

The Paris Saint-Germain forward went home to Brazil for the international break but was forced to sit out the match against major rivals Argentina due to the muscle strain. However, photos and videos of him partying in Sao Paolo over the weekend have been leaked, and critics have been quick to judge.

Neymar opens up about early retirement plans due to mental health

He then threw shade at Neymar, implying that the PSG forward chose to party instead of playing for his country. “Anyone who has a pain in the adductor or muscle pain doesn’t dance like that,” said Neto.

Neymar has not responded directly to Neto, but he has previously slammed those who have criticised him about his activities outside the pitch. “People say ‘Ah, Neymar doesn’t take care of himself, Neymar is this, Neymar is that. How can you be at the top for 12 years without taking care of yourself? Nobody gets that,” he said.

He then clarified that he works with a physio and fitness coach religiously, and no one should judge him for doing what makes him happy during his free time. “I go out when I can. I go out when possible, when I know that I will not have training the next day. I’m not going to stop doing anything. What’s the problem?,” he added, before pointing out that what matters is what he does on the pitch. “You have to criticise me for what I do on the pitch. There I allow you to speak. But not for what I do off it.”

Messi set to bid farewell to Barcelona fans on Sunday

Mohamed Salah only focused on winning at Liverpool amid contract speculation

Italy and Portugal on collision course in 2022 World Cup playoffs

Did you know Amitabh Bachchan has been concealing his burnt hand during shoots of his films in different ways? – Times of India

Leon Goretzka to miss Germany game after blow to head