Mercedes chief slams Bottas for letting Verstappen through in Mexico 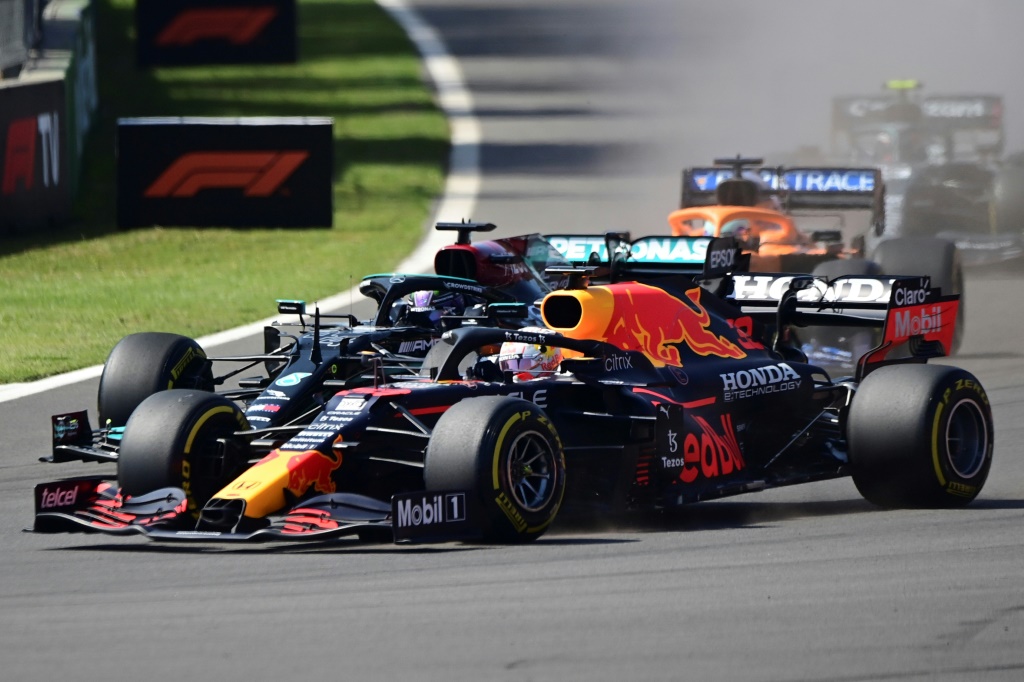 Mercedes team principal Toto Wolff was one unhappy man on Sunday, after his team squandered a front-row lockout at the Mexican Grand Prix. He was particularly critical of how pole sitter Valtteri Bottas allowed Red Bull’s Max Verstappen to get ahead to take the lead into the first corner of the opening lap.

It was a triumphant Saturday qualifying session for Mercedes as Bottas took pole ahead of teammate Lewis Hamilton. They kept championship rivals Red Bull at bay, but the advantage was short-lived after Verstappen slotted his car neatly into the racing line after Bottas had a sluggish start off the grid. Hamilton managed to get beside his teammate, but Verstappen was in the perfect position to carry the slipstream and brake late to take the lead all the way from third.

The Dutchman chomped up both Mercedes drivers, and to make things worse, Bottas was tagged by Daniel Ricciardo’s McLaren in the melee, sending him into a spin and into the back of the grid.

“Yeah that should not happen,” said Wolff, as he spoke about the poor start made by his drivers. “I think we had two cars in front and we seemed to open up the sea for Max to come around the outside,” he added, as quoted by Crash. He then pointed squarely at the Finn’s mistakes, including his unfortunate spin.

“The spin afterwards and the complete loss of points with Valtteri’s car when it could have been a third or fourth place is annoying to say the least,” said Wolff.

Nevertheless, mistakes aside, the Mercedes boss admits that the Red Bull team had a pace that they could not have matched throughout the race even if they had kept Verstappen behind in the opening lap. He said that “they could have driven circles around us around the pit stops.”

He described the results as “painful,” with Bottas not scoring any points. It’s a big blow for the constructors’ championship since both Red Bulls were on the podium. Perez drove a solid race to support Verstappen, and even threatened to overtake Hamilton in the closing laps for second place. To the relief of the Mercedes team, the hometown hero did not have enough time to pass Hamilton even if he was already breathing down his neck in the final stages.

“In the end, for Lewis’ championship, it was damage limitation,” he said, noting that Verstappen has now extended his championship lead to 19 points. Meanwhile, Mercedes are holding on to a narrow single-point lead on top of the constructor’s standings.

How does F1 move cars between races?

Changes of aapa mires can be detected from Landsat satellite data