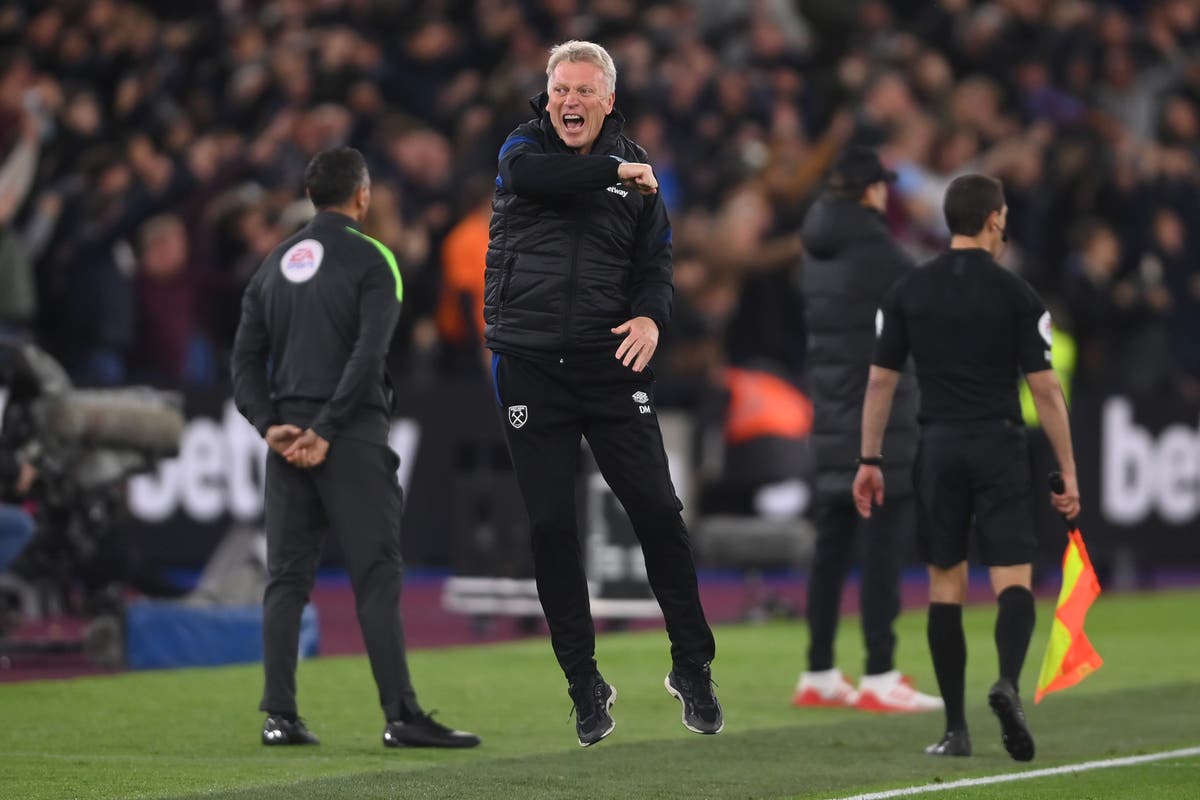 There is a bit in Brass Eye when Chris Morris is interviewing Peter Stringfellow, a renowned nightclub owner who is perhaps best known for licensing strip clubs that bear his name. To those who have not had the pleasure, Brass Eye is a satirical television show that ran for just a season parodying current affairs shows. Morris would lead, unassuming yet devastating in the way he would pick apart his marks who were none the wiser, like Stringfellow.

Morris begins asking if “Stringfellow” is more than a name, leading to a response drenched in hubris and self-importance. Just as Stringfellow gets into his stride, Morris interjects: “But it is your name?”. Stringfellow pauses. “Well, yes”, before an immediate transition into a different scene altogether.

It was not big, yet somehow so clever. Not particularly witty and yet hilarious. The kind of back-and-forth that, as you, the reader can probably tell, works better in execution rather than on the page. And it was an exchange that felt prescient when Jurgen Klopp and David Moyes gave their post-match press conferences after West Ham had convincingly beaten Liverpool 3-2 on Sunday.

Klopp, bristling as he does in defeat, praised their opponents’ work so far that had them fourth at kick-off, before a U-turn: “West Ham plays really good stuff this season but today it was a bit like the old West Ham: sitting deep and looking for set-pieces and counter-attacks.” The only problem was, this, plainly, was the “new” West Ham, especially when faced with superior opposition. Moyes, oblivious to what had been said before him, confirmed as much with a deadpan: “We decided to use counter-attacks and scoring from corner-kicks.”

Here Klopp was, the decorated mark, an establishment name, undone by refined simplicity. The man of rock and roll football and gegenpressing, out-coached and ‘under’-witted on Sunday night at the London Stadium by his sea-shanty, “one sits, one goes” equivalent.

Of course, that is a dramatic oversimplification and an injustice to both. Klopp was a late equaliser away from bettering the great Bob Paisley’s 1982 run of 25 games without defeat in all competitions. Even in defeat, their first of the season, they are just four points off first-place Chelsea. And Moyes, having picked up 65 points this calendar year – only reigning Premier League champions Manchester City (83) and European Champions Chelsea (69) have more – has marshalled the best West Ham side in generations to third in the table going into the November international break. Not to mention through to the latter stages of the Europa League with a group game to spare.

There was only one way West Ham were going to approach this fixture, no matter that they were only one spot lower than their opponents. Such has been their form that games against those in a three-team radius of them (only two now when you look up) has them as the underdog. You could have bet the house on Liverpool having 70 per cent possession and outshooting them without getting more than an extra few tiles on the roof in return. Though a punt on the result would have earned you a pretty penny, you’d have got low odds betting on the intangibles of how energetic West Ham would be, how they would sit back and soak up pressure early on, hound when the numbers and positioning were in their favour and make the most of what few chances they created.

It was there within four minutes. A ball over the top that set Michail Antonio on his way for a typical one-man counter, winning the corner that led directly to 1-0 – via Alisson Becker’s flailing left hand – without having to have a shot on target. They defended their box throughout, allowing so few moments within it that Trent Alexander-Arnold’s equaliser and Divock Origi’s goal to make it 3-2 had to come from it’s edge or slightly beyond.

West Ham are essentially two on-field units. The defensive one of 11, though sometimes 10 when Antonio does as he did here and sits up front to occupy one of the two centre-backs. It ensured an outlet and prevented Liverpool creating that sense of claustrophobia by squeezing up in the opposite half.

Then there is the attacking four, who cause most of the problems in open play. Antonio, announced as the player of the match in the ground, should have had a goal to his name having squandered a couple of breakaway chances (though one did lead to the corner that Kurt Zouma headed in to ultimately settle this encounter). Saïd Benrahma grew into the game to fashion openings from out on the left with his guile, while Jarrod Bowen moved slightly deeper and inside from the right flank in the second half to instigate moves from there. It was from this recalibrated position that he drove through the middle and set-up Pablo Fornals. The Spaniard, so often the first link of this four-man chain, was at the end this time to make it 2-1 in the second half. Though, it should be noted he set the move going with the pass to Bowen.

There is a nobility to West Ham’s approach that seems at odds with modern football attitudes, despite relying entirely on modern footballers. What dressing room hierarchy exists is not expressly evident on the field. The offshoot seems to be a thorough understanding of not just their own roles but the strengths and weaknesses of their teammates. And it was hard not to notice the togetherness within the team and the fans when both stayed out as late as possible to congratulate the other.

Perhaps that’s just how it goes when you’re winning with the same team, over and over. The starting XI has only changed four times this season and Zouma’s header made it 10 different league goalscorers.

Nuggets like that can perpetuate the idea that Moyes is merely a man of basics and circumstance. The retort to both came in the second half of his 1,001st game as a manager.

Having used Fornals to cover on the left where Mohammed Salah and Alexander-Arnold were in that half-space, along with Jordan Henderson either central or overlapping both, Moyes decided enough was enough. After half-time, Fornals was shifted back to his usual central role and asked to cause some problems of his own. He is now West Ham’s second-top-scorer with four.

Moyes also played it smart when Angelo Ogbonna had to come off after 22 minutes. Craig Dawson replaced him and the fear was the 31-year-old’s lack of pace was ripe for Salah to exploit given the Egyptian had already jarred Ogbonna’s knee with a swift cut-back onto his left foot. So, Zouma was moved to the left centre-back and Dawson sat on the right. Tomas Soucek parked his marauding ways to offer Dawson a bit more security.

With 12 days until they are back in Premier League action, even the most optimistic West Ham fans will be wondering how long can this shtick last? At what point do people cotton on or the methods tire?

The most obvious question on the horizon is how such a small active squad will cope with the different demands over the course of the season. Victory over Liverpool means West Ham have two wins and two defeats in their fixtures after Europa League games. With more to come, along with the quarter-finals of the Carabao Cup, priorities will shift and focus will become distorted.

The longer this goes on, ambitions will rise, along with what constitutes a good time. Perhaps West Ham will get to a stage when counter-attacks and set-pieces won’t be enough. Maybe their supporters will start demanding a more expansive, thrilling style of play.

That won’t be anytime soon. Sunday was typical of the new West Ham, reflective of an understated yet calculated Moyes. It is hard to find anyone associated with the club right now who wants them to do anything different. Especially when it’s working so well.

Comparing Emma Raducanu and Leylah Fernandez, the teenage duo who stunned US Open

Type 2 diabetes could be ‘reversed’ if patients use a pioneering once-a-week jab, experts say