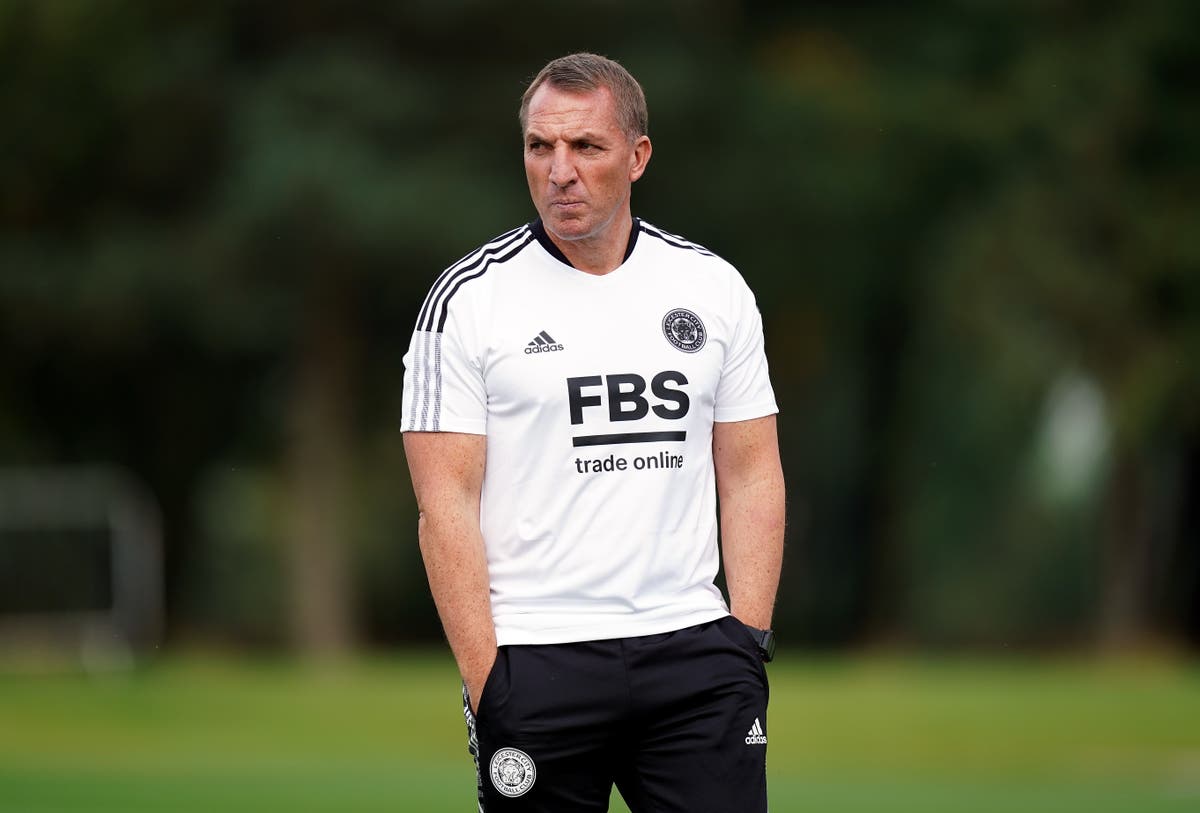 When the takeover of Newcastle United by Saudi Arabia’s sovereign wealth fund, PIF, was completed, there was sizeable unease at Leicester City.

Naturally, the expectation was Steve Bruce’s time is up and Brendan Rodgers would be handed the keys to the castle and whatever he desired to become manager of the world’s richest football club.

That was not rooted in paranoia, with the Northern Irishman already distancing himself from the latest state-owned sportswashing project – forget whatever you’re fed about “legally binding assurances” regarding separation between the Kingdom of Saudi Arabia and its savings account to diversify the economy.

No such exists. No such can or ever will exist.

And so Leicester chairman Aiyawatt Srivaddhanaprabha’s fears were not attached to what could happen in the dugout, but rather a further altering of English football’s landscape.

The reigning FA Cup champions have already done the unbelievable. The 5,000-1 miracle of counterattacking their way to Premier League glory in 2015-16 is the obvious crowning moment, but their owners have delivered a structure of sustainable competitiveness.

Leicester, with the 10th-highest revenue in the league and eighth-best wage budget, have been an almighty nuisance for the country’s powerhouses and have outperformed Tottenham and Arsenal by some distance in recent seasons.

They have earned their label as the fifth best team in the division under Rodgers. That is why their current form – winless in four top-flight games for the first time since 2019 during the closing weeks of Claude Puel and place of 13th in the standings – has prompted plenty of concern despite the mitigating factor of major injury absentees.

Not now. They can’t afford slumps, they can’t fall further behind.

It is not just Newcastle’s overnight transformation that puts in focus the fine margins for clubs like Leicester that eschew the spend-spend-spend approach and holistically sketch a successful template.

Saturday’s hosting of Manchester United, bolstered by the glitz of Cristiano Ronaldo and Jadon Sancho with fellow fresh headliner Raphael Varane out nursing a groin problem, only illuminates the precarious position Leicester are in.

While Ole Gunnar Solskjaer’s men have made a habit of not performing at their optimum yet still generating results via superstar dust, underpinned by the club retaining status at the top-end of the game regardless of how much they misstep on a wider scale, Leicester know they have to be near perfect to stay within touching distance.

Their job as “disruptors”, as Rodgers termed it, depends on minimal mistakes across the board.

There is immense pride at how the ownership has cultivated an environment of excellence coupled with remaining close to the community.

Over the past 11 years under King Power International – during the gutting tragedy of Vichai Srivaddhanaprabha’s passing in 2018 – Leicester have escaped the Championship, supplied English football’s most unexpected fairytale, reached the quarter-finals of the European Cup, lifted the FA Cup, moved into an avant-garde £95m training ground and invested heavily into the city’s medical and educational structures.

There is a clarity in terms of the player profile targeted as well as the trait of turning outgoings into a strength.

“The recruitment here has been outstanding for a long time and during my spell, the players we’ve brought in have done very, very well,” Rodgers pointed out.

“There’s an alignment of the expectations of where we’re at with the owner and our board of directors. We’re very clear on what the project is here. We feel we can disrupt the market from a football perspective, and everything is possible for us.”

Despite taking just 30 minutes to decide to buy the club for a bargain £39m in August 2010, the Srivaddhanaprabha family have evidently possessed a solid, long-term blueprint for what Leicester views as victory.

But Newcastle’s takeover was an unwelcome, unkind reminder that no matter how much you try to find the edges to compete, the walls of financial disparity continue to close in. It is not long before it becomes a losing battle rising to the wealth and non-sporting intentions of a state.

Leicester have been a tonic for unpalatable ownership models and elephantine greed. They have proven that doing things the right way – remaining true to the community ethos of a club while intelligently building towards success – can deliver great reward.

But how long can their feel-good story last in the face of more money, more competitive imbalance problems?

Leicester’s task is only becoming more exacting – both in the short run and future.

Much fuss has been made about United’s inability to field Maguire and Varane this weekend, but Rodgers needs to reshape an aimless side missing James Justin, Wesley Fofana, Wilfred Ndidi and possibly Jonny Evans.

The surety of Leicester’s defence, and thus entire system, has severely depreciated with the injuries. They have managed just one clean sheet in their last 13 league matches: Caglar Soyuncu has been erratic, while Jannik Vestergaard has been ponderous.

Leicester’s pressing game has dwindled as has their chance creation, final third touches and shot count.

Rodgers may have to mould the side to be more direct against United, employing Jamie Vardy and Kelechi Iheanacho in tandem. There are not many alternatives.

Finding a formula that works on Saturday poses one small battle. Off the pitch, Leicester know there is a more significant conundrum to crack with football opening its arms to another untouchable, larger-than-the-game and disregard-for-human-rights player.

What’s a celebration without shine and sparkle

Cruise holidays: Sailings around the UK are booming – and there’s a world of adventure to discover