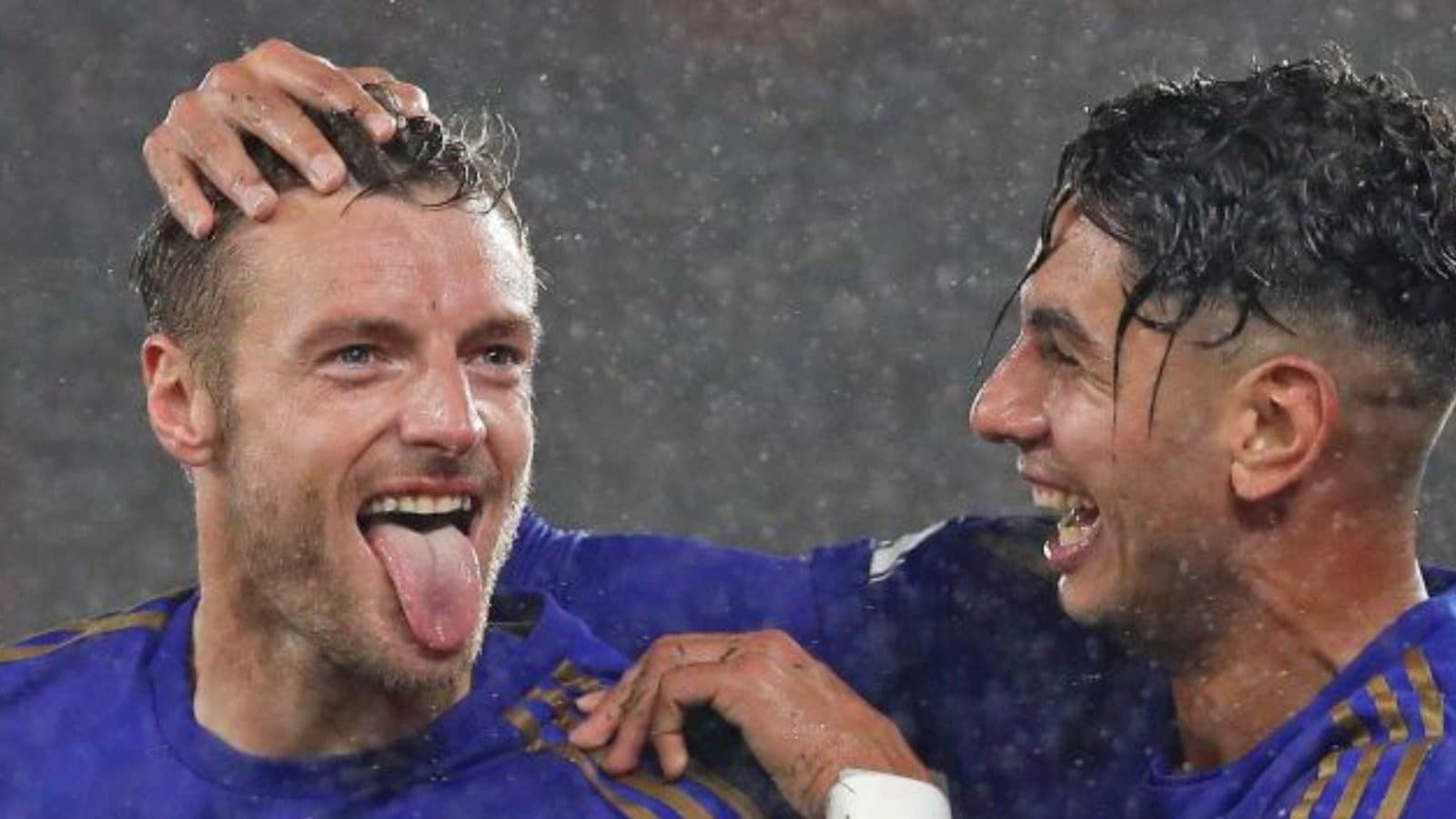 While the visitors would be confirmed in the top two if they bag three points and group rivals Spartak Moscow do not, the hosts must avoid defeat and hope Napoli falter in their group match to avoid either an early exit or finishing third, which also means demotion to the Conference League.

Legia currently sit third in the group with six points after four games (2 wins and 2 defeats), while the Foxes are at the bottom with five points to their name after the same number of games. The two teams met for the first time in September this year in the reverse fixture. Legia picked up a 1-0 victory on that day.

Select matches of the UEFA Europa League 2021-22 season will be telecast live on Sony Sports Network channels in India. Live streaming will be available on Sony’s digital platform SonyLIV and JioTV as well.

The match will be played on Friday, November 26 at King Power Stadium, in Leicester, England. The game will kick-off at 01:30 AM IST.

Marcelo Bielsa likes the look of the Leicester model

How to watch Pacos Ferreira vs Tottenham online and on TV

India vs New Zealand 2021: ‘This Didn’t Seem to Have That Kind of Bite’-Rahul Dravid On ‘Unresponsive’ Kanpur Pitch