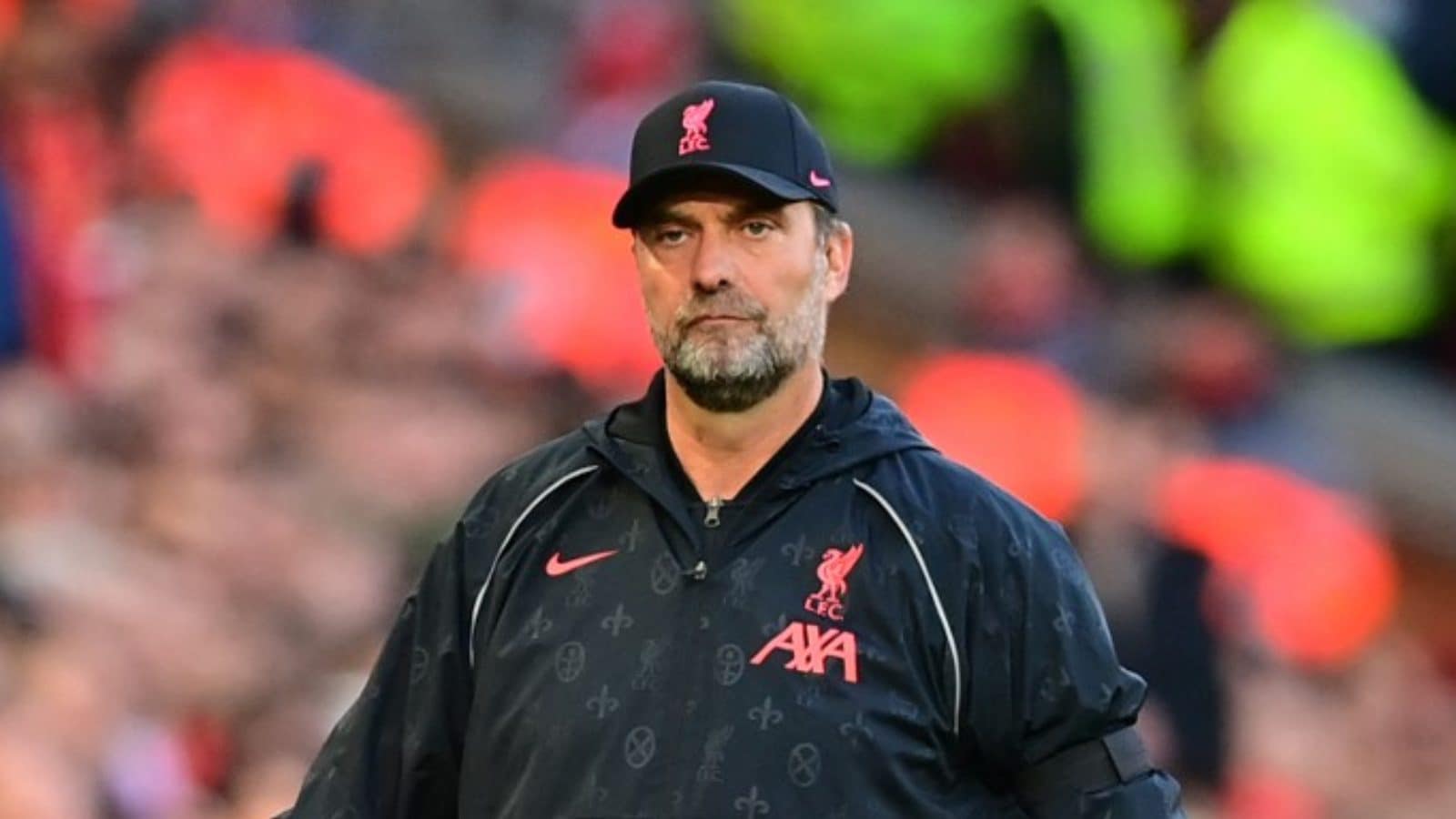 Liverpool manager Jurgen Klopp has warned Newcastle that money does not buy success as the Magpies dream of joining the European elite after their Saudi-led takeover. Struggling Newcastle are the talk of the Premier League following the £305 million ($419 million) takeover as the new owners prepare to start their reign against Tottenham on Sunday.

Klopp expects Newcastle to fulfill their ambitions eventually, but he suggested it might be a rocky road to the top because money alone cannot guarantee success.

“What will it mean for football? A few months we had an issue with clubs building a Super League, and rightly so. But this is building a super team, guaranteed places in the Champions League in a few years,” Klopp told reporters on Friday.

“Newcastle fans will love it, but money doesn’t buy success. They have money to make mistakes, but they will be where they want eventually.”

Newcastle’s takeover was greeted with dismay by Amnesty International, which described it as a “bitter blow for human rights defenders”.

“I was waiting for official statements from (Premier League chief executive) Richard Masters because obviously there are concerns about human rights, that is obvious,” Klopp said.

The pair will miss Saturday’s trip to Watford and, with Liverpool facing Atletico Madrid in the Champions League on Tuesday, they can instead finish their quarantine in Spain.

“We had to sort quarantine issues and the decision we made is the boys will not be here,” Klopp said.

“They will go directly to Madrid, wait there for us, hopefully be able to play against Atletico, then will come back slightly later than us, so then they can come back in our normal procedure again.”

Klopp also took a swipe at England manager Gareth Southgate’s decision to select John Stones for the recent World Cup qualifiers despite his lack of club action this term.

Liverpool centre-back Joe Gomez missed out on a place in Southgate’s squad and Klopp said: “Sometimes Gareth reacts if you are not playing for your club you can’t play for the national team.

“Obviously there is a special thing for Mr Stones. Joe is in top shape. It would have helped him to get called up by England if he played some games.”

Klopp believes Liverpool’s bid to keep the pressure on Premier League leaders Chelsea will be tested by Watford, who have new manager Claudio Ranieri at the helm.

The former Leicester boss has replaced Xisco Munoz, who was axed just months after leading Watford to promotion from the Championship.

“It is harsh how Watford deal with managers. How can you be surprised they made a change? I don’t like this,” Klopp said.

“Claudio’s arrival makes things difficult, but we have to play our game.”

We Are Confident About Each Other’s Ability: Babar Azam on Winning Streak in 2021 T20 World Cup

Buy IBM For Its Generous Dividend And Improving Outlook