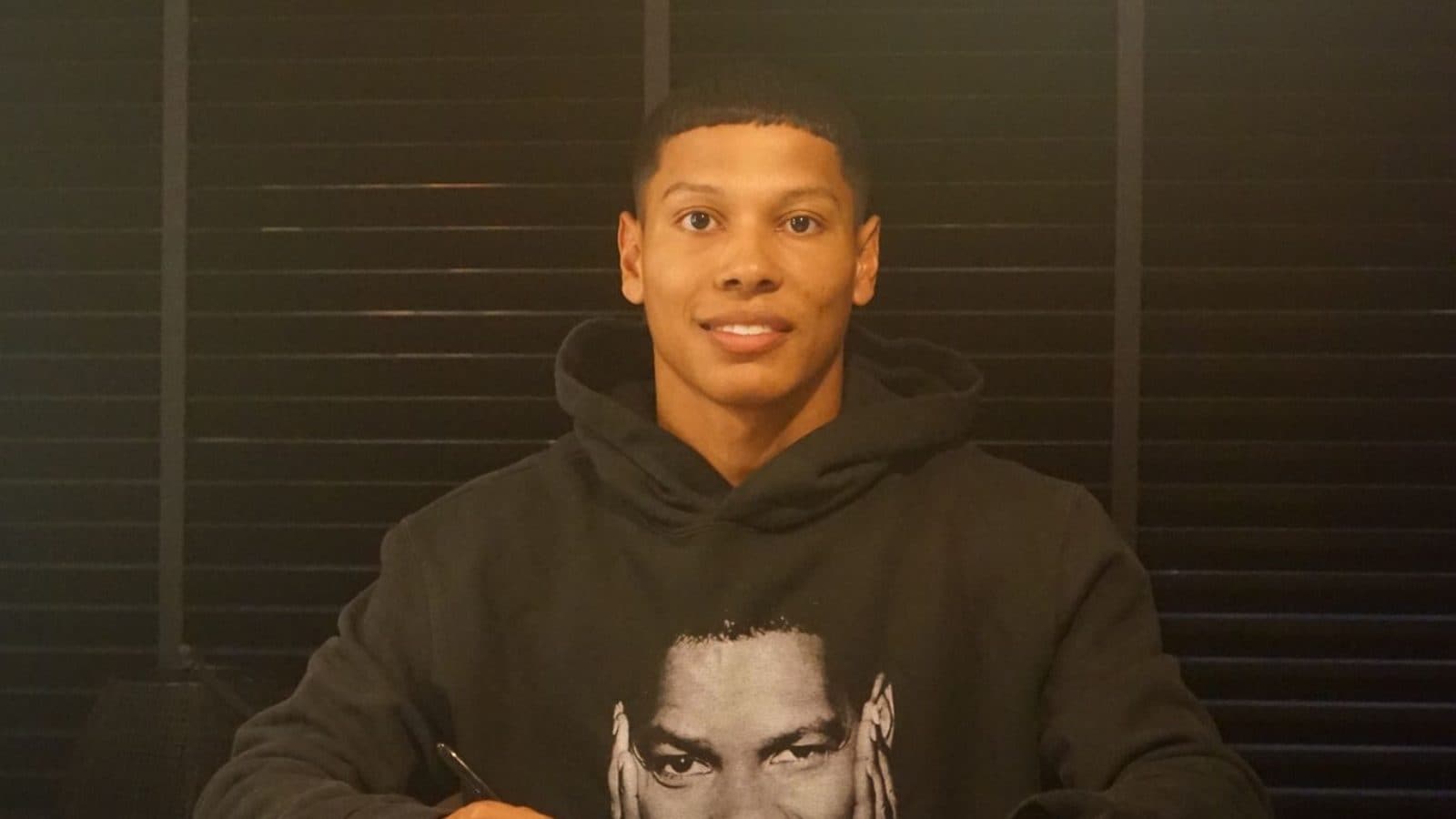 SC East Bengal on Friday bolstered their ranks with the acquisition of young Dutch defensive midfielder Darren Sidoel on a one-year deal that will keep him at the club till the end of the 2021-22 ISL season. Sidoel, who has played under SC East Bengal head coach Manuel Manolo’ Diaz at Spanish side H rcules CF, becomes the Spaniard’s fifth foreign signing. Slovenian midfielder Amir Dervi evic, Australian defender Tomislav Mrcela, Croatian centre-back Franjo Prce and Nigerian striker Daniel Chima Chukwu are the other four overseas recruits so far.

Sidoel can also play at centre-back and central midfield positions with a willingness to move the ball higher up the pitch.

SC East Bengal presents a new opportunity for me. I have played in a few European countries and picked up quite a lot. I am eager to learn and I believe I can develop playing in the Indian Super League, Sidoel said.

I have played under the coach (Manolo) before in Spain and that helps. We have a good understanding and I am looking forward to reuniting with him again.

Part of the famed Ajax youth system, Sidoel made his debut in the second division of the Dutch league (Eerste Divisie) for Jong Ajax (reserve team of Ajax) in the 2017 18 season, helping them win the title. He also featured in the UEFA Youth League for Ajax II.

Head coach Diaz said I am happy to have Darren in my plans again. He has age on his side and is hard working. He can play across the pitch and is a utility player. I have had a good chat with him and he is raring to go, .

SCEB will face Jamshedpur FC in their opening game of the ISL on November 21 at the Tilak Maidan Stadium.

Technology unicorns are growing at a record clip

What have all the royals said about climate change?

How To Quit Your Job And Become A Spirits Distiller