Is Leicester vs Man City on TV today? Kick-off time, channel and more 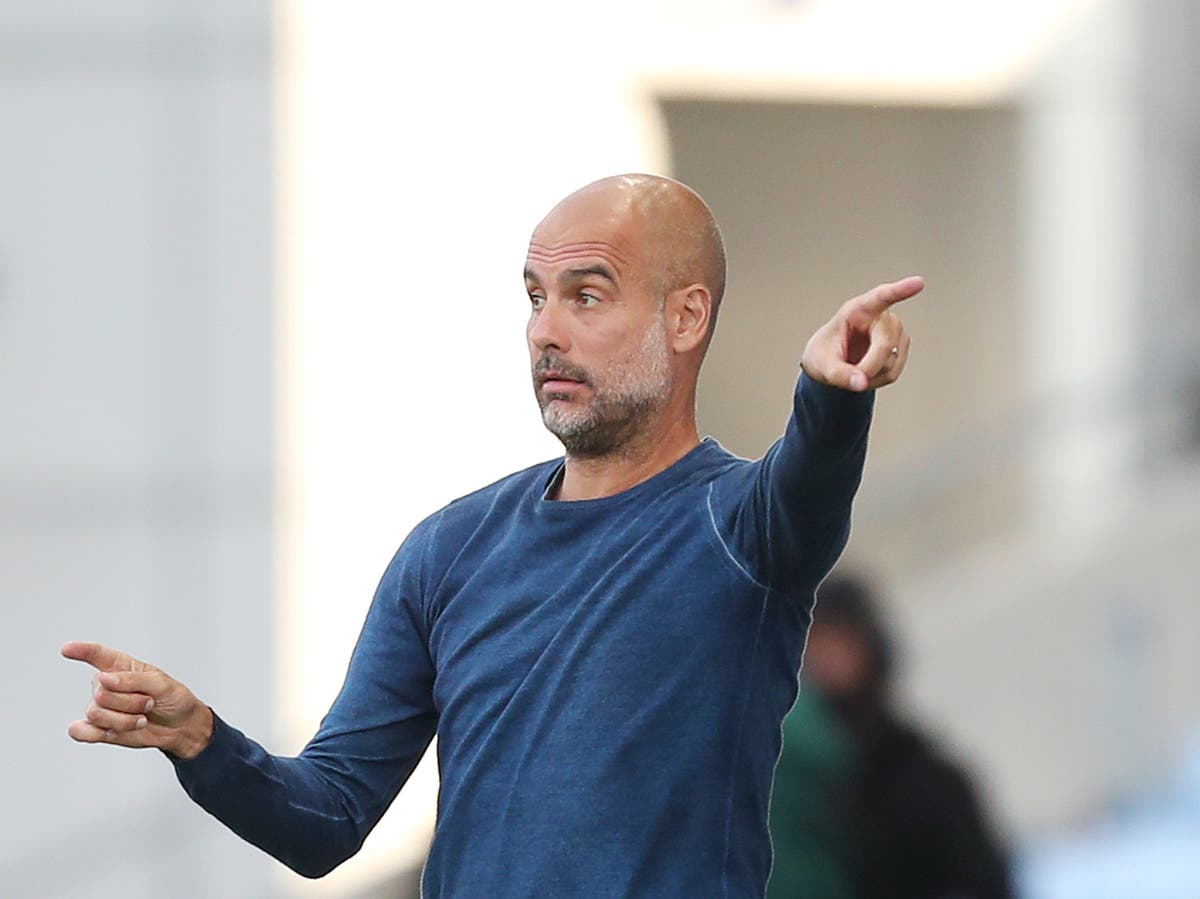 Leicester face Manchester City this afternoon in the Community Shield at Wembley Stadium.

The annual fixture between FA Cup champions and Premier League winners follows Leicester’s cup victory in May – when Brendan Rodgers’ team saw off Chelsea – and Man City’s impressive top-flight title triumph, which saw them finish 12 points ahead of rivals United.

Pep Guardiola’s side will look to secure their seventh Community Shield and third under the Spaniard, while Leicester seek to follow up their first ever FA Cup trophy with their second piece of silverware from this one-off fixture.

Man City fans could get their first glimpse of Jack Grealish in the club’s colours, after the England midfielder joined from Aston Villa on Thursday for a British record fee of £100million.

Wembley theoretically could be at full 90,000 capacity, though fans must provide proof of a negative Covid-19 test result or evidence of full vaccination against the disease if they are to attend.

Here’s everything you need to know about the Community Shield:

How can I watch it?

ITV will be airing the game live in the UK, with ITV Player also streaming the fixture.

What is the team news?

Grealish could make his first appearance for Man City but is likely to feature off the bench, if at all. Ederson, John Stones, Kevin De Bruyne, Raheem Sterling and Gabriel Jesus will all be absent for Guardiola’s side.

Leicester, meanwhile, will be without the injured trio of Timothy Castagne, James Justin and Jonny Evans, while Wesley Fofana’s season is in doubt after he fractured his fibula this week in a pre-season friendly against Villarreal.

Man City to lay down an early marker for the season ahead. Leicester 0-2 Man City.

Advertise with us: [email protected]crunch.com