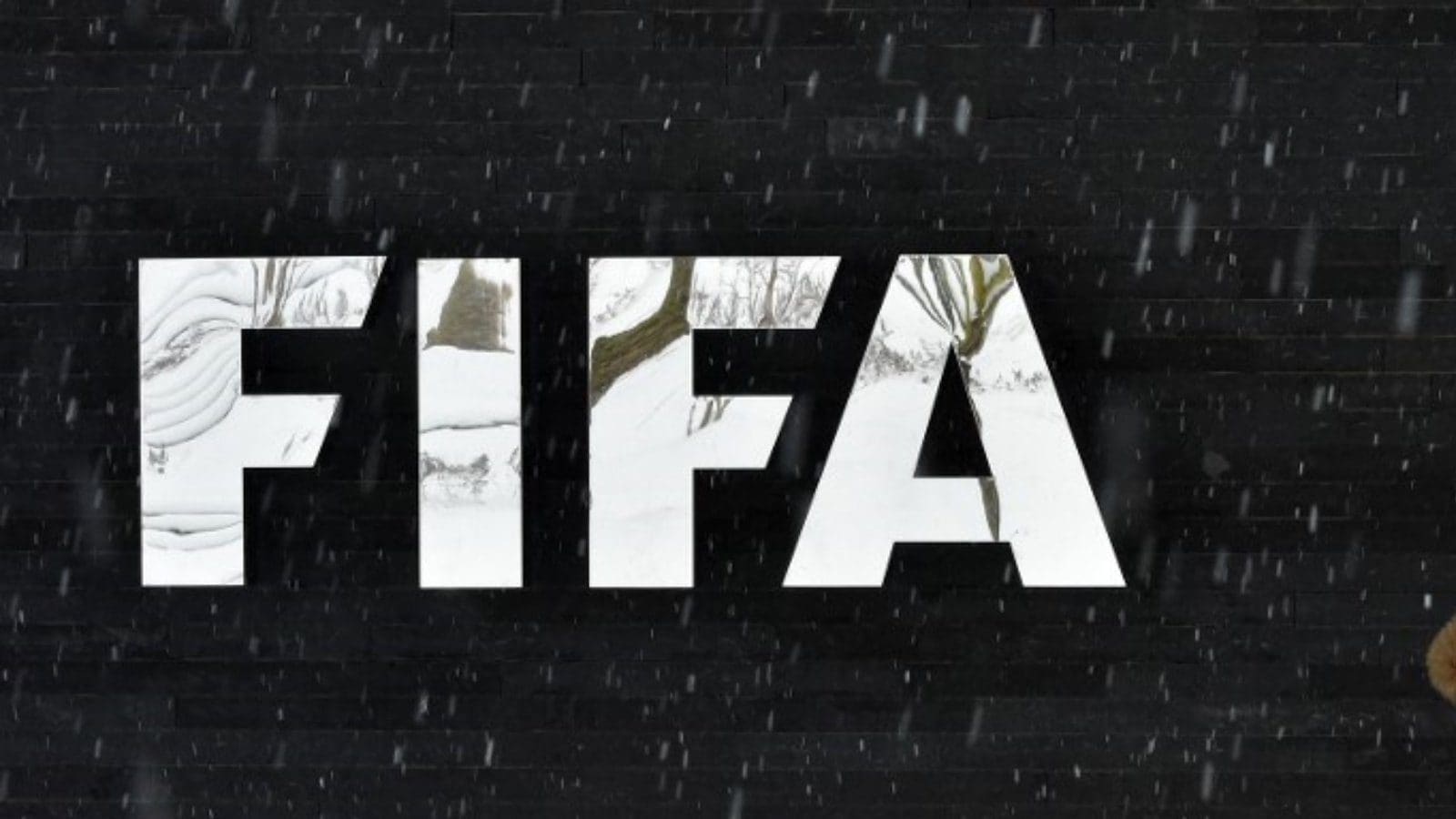 The International Olympic Committee wants to have more discussions over controversial plans by the world soccer body FIFA to hold the World Cup every two years instead of every four, it said on Saturday.

FIFA’s proposals are set to be voted on in December by the 211 member associations of global soccer’s governing body, with president Gianni Infantino, also an IOC member, travelling the world to rally support for the plan, which has been fronted by former Arsenal manager Arsene Wenger.

But the plan has met with fierce criticism from a number of continental and national federations, players’ groups as well as fans.

European soccer body UEFA said there were numerous concerns about the impact of such a switch including the “dilution” of the World Cup’s value, risks of players being over-worked and women’s football suffering from annual men’s tournaments.

“A number of international federations of other sports, national football federations, clubs, players, player associations and coaches have expressed strong reservations and concerns regarding the plans to generate more revenue for FIFA,” the IOC’s Executive Board said in a statement.

It said these concerns related to the impact a World Cup every two years could have on other sports, players’ welfare and an increase of men’s events impacting gender equality.

“The IOC shares these concerns and supports the calls of stakeholders of football, international sports federations and major event organisers for a wider consultation, including with athletes’ representatives, which has obviously not taken place.”

European and South American clubs, leagues and confederations are confident they can stop the plan, regardless of the outcome of a vote, multiple sources have told Reuters, raising the prospect of a damaging split in the international game.

UEFA has threatened to boycott an additional World Cup, while South American body CONMEBOL is also opposed to the plans.

Getting quantum dots to stop blinking