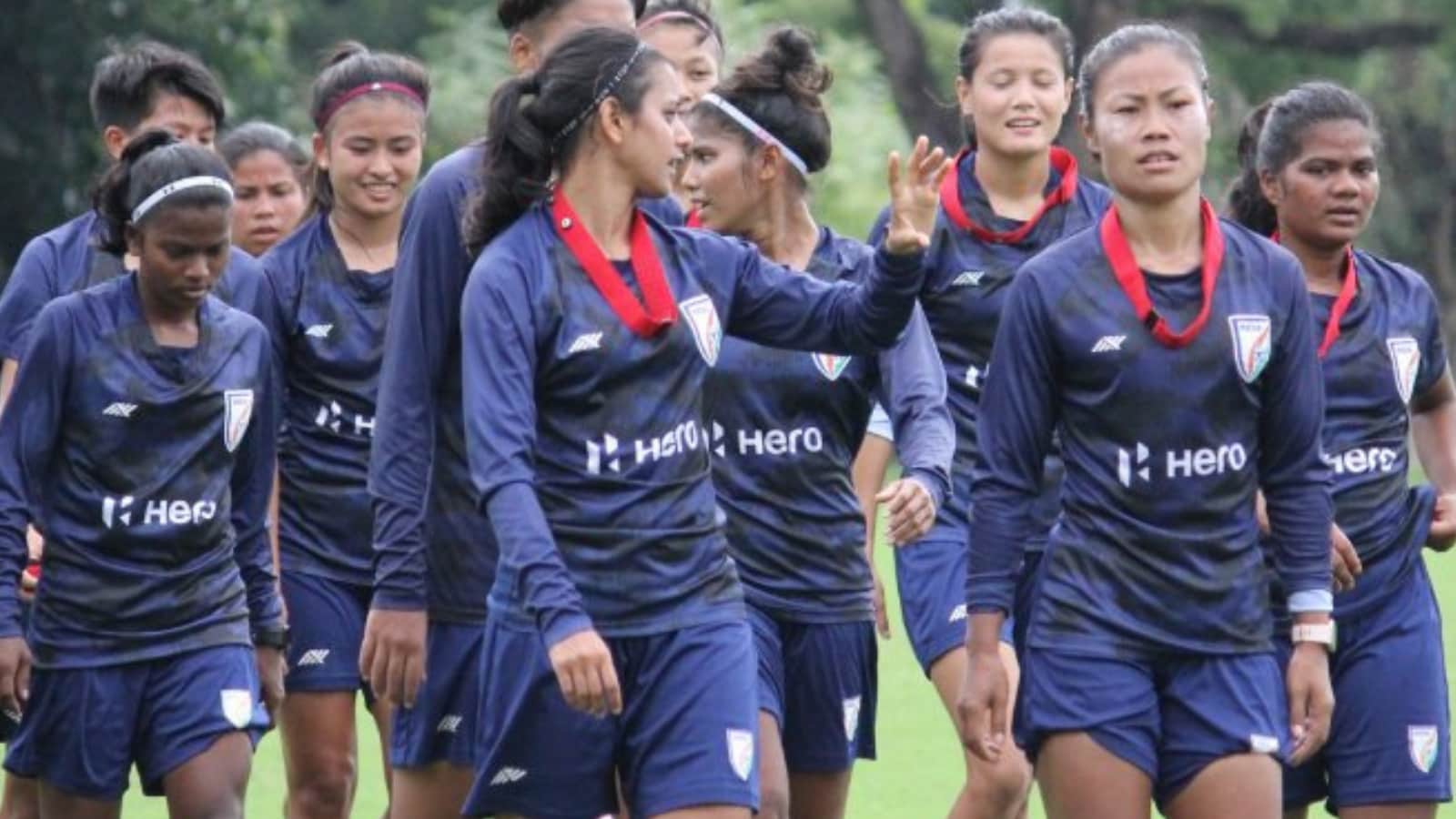 Indian women’s football team is set for a huge international window come November when they will play an international tournament in Manaus, which features teams Brazil, Chile and Venezuela too. This is a part of the team’s preparation for the upcoming AFC Asian Cup next year where India will be the hosts. Recently in October, India played six friendlies in Dubai, Hamad Town and Stockholm, where they won three matches and lost three.

The exact date for the departure of the team is still being finalised but the All India Football Federation (AIFF) is also looking to arrange more matches for the team, including a 4-nation tournament in India in December.

“It is our endeavour to give our team the best possible preparation before the AFC Women’s Asian Cup 2022. After the matches in Brazil we are trying to organise a 4-nation tournament in India in December.

Thomas Dennerby had made it clear after his appointment that he wants as many as possible and quality international matches for his team ahead of the Asian Cup. He said he wanted 25 matches but given the Covid-19 circumstances that make it difficult to arrange for friendlies, India may not reach that number.

A month ago in the six friendlies that the women’s team played, these were the results: UAE 1-4 India, India 0-1 Tunisia, Bahrain 0-5 India, India 1-0 Chinese Taipei, Hammarby IF 3-2 India and Djurgardens IF 1-0 India.

These have been quality friendlies for India and the tournament in Brazil is set to test them further.

10 members of the national team are also currently in action for Gokulam Kerala FC in the AFC Women’s Club Championship in Jordan. Gokulam began their campaign with a 2-1 loss to home team Amman FC.

Even though it was Gokulam who opened the scoring, Amman hit back in the second half with gusto and walked out with the victory.

Gokulam have a couple of more matches to play in the AFC’s pilot project against Iranian team Shahrdari Sirjan and Uzbekistan’s FC Bunyodkar.

‘Cut Down on Bilateral Series’