How to watch Everton vs Liverpool online and on TV 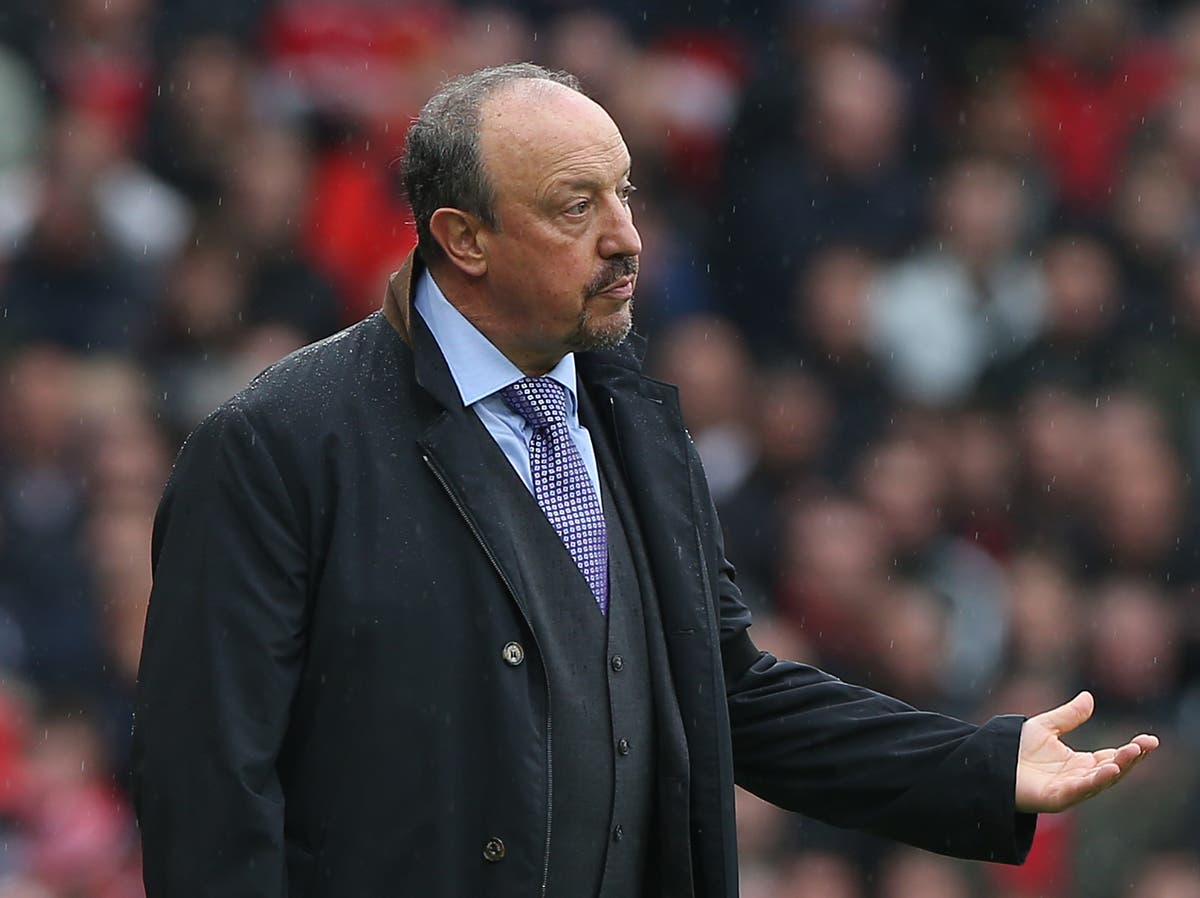 Everton welcome Liverpool to Goodison Park in the Merseyside derby this evening.

Rafael Benitez may find more affection stemming from the away corner, having endured a miserable run as of late.

The Toffees have lost five of their last six Premier League games and the club’s supporters showed their discontent after a miserable 1-0 defeat by Brentford last weekend.

The mood could hardly be any different for Jurgen Klopp’s side, whose 4-0 victory over Southampton completed a run of three victories in the space of eight days, with Arsenal and Porto also brushed aside.

Here is everything you need to know:

When is it and what time is kick-off?

The match will get underway on Wednesday 1 December at 8.15pm.

How can I watch it online and on TV?

The match will be broadcast live on Amazon Prime and will be available on TV as well as mobiles and tablets.

If you’re not an Amazon Prime Video subscriber start a free 30-day trial here. We may earn commission from some of the links in this article, but we never allow this to influence our content.

What is the team news?

Richarlison is available after serving a suspension, although Mason Holgate still has one game remaining of his ban. Dominic Calvert-Lewis, Tom Davies and Andre Gomes are sidelined while Yerry Mina is a doubt.

Liverpool are without Roberto Firmino, Joe Gomez, Naby Keita, Curtis Jones and Harvey Elliott, who are all injured.

Despite what will be a hostile atmosphere, Liverpool should have far too much quality for an Everton side that has been listless for several weeks. Richarlison’s return will add a threat, but Liverpool have all the firepower and should ultimately cruise to victory. Everton 0-3 Liverpool.

ONE Championship NEXTGEN: Ritu Phogat Fight and Everything to Know About Event

Neeraj Chopra Along With India’s Another Heartthrob, Javelin Feature in New CRED Ad

Looking for a New Job in Tech? It’s Your Lucky Day