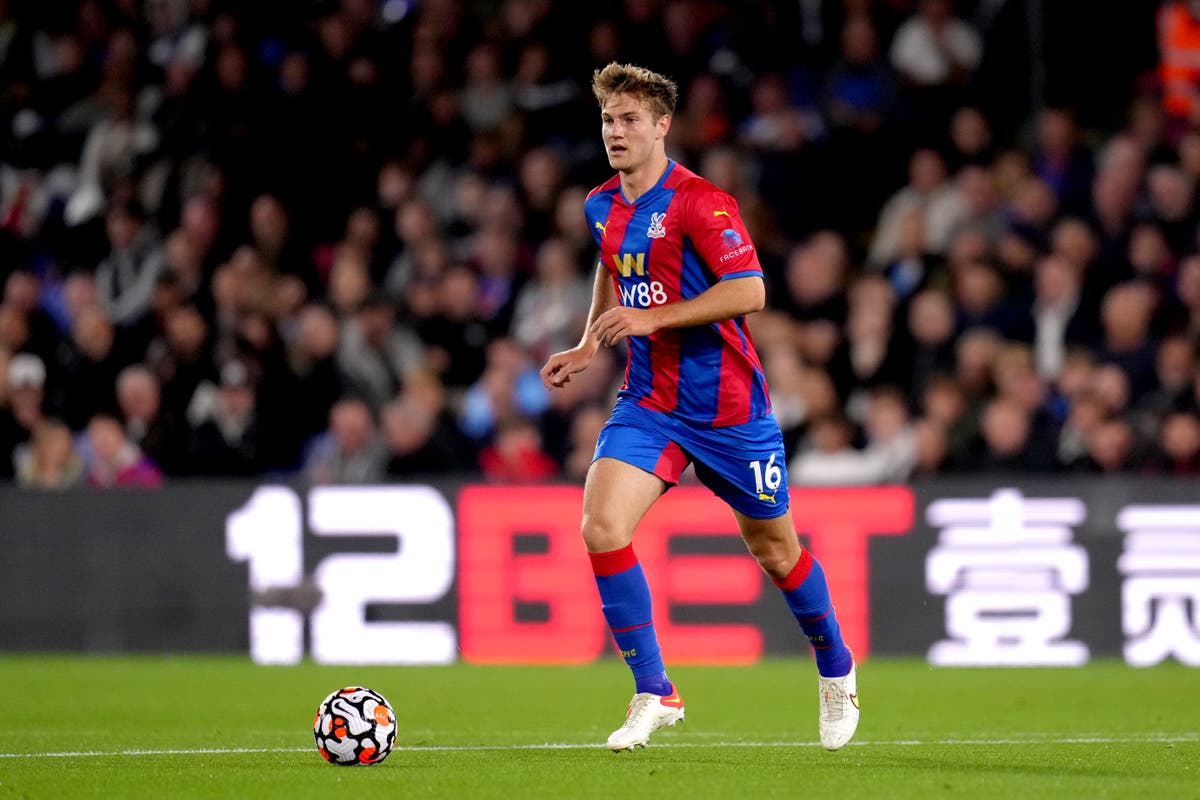 Joachim Andersen says Crystal Palace have “big ambitions” but are eager not to set targets so early into the Premier League season.

The Eagles made it back-to-back wins on Saturday with a 2-0 victory over Wolves which backed up the superb result by the same scoreline at Manchester City the previous weekend.

Palace impressed with their performances under new boss Patrick Vieira during the opening nine league fixtures of the campaign, but they were only able to claim a solitary triumph while conceding late goals in draws with Brighton and Arsenal threatened to derail their building momentum.

Yet those dropped points are a distant memory now, with the Eagles unbeaten in six matches and dreaming of loftier ambitions than merely staying up.

Andersen said: “Our focus has been on putting good performances in. It’s so difficult to talk about targets and what we want. We just want to play nice football, we want to have good results and at this moment in time it is working.

“Maybe if we continue to play like this we could finish in a nice spot and of course we are aiming high. We have high ambitions, the team have big ambitions and myself as well. We are just trying to win every game.”

When Roy Hodgson left Palace at the end of last season following the expiry of his contract, some questioned the club’s decision to move on from the former England manager, who had brought unprecedented top-flight stability to Selhurst Park.

Coupled with the fact various first-teamers departed, many tipped the Eagles for a year of struggle while they adjusted to life after their experienced boss but Vieira has quickly transformed the style of play to a progressive brand of football with his young group of players holding no fear.

“There is no need to be afraid because every game is a chance to get three points,” summer arrival Andersen insisted.

“The way we approach the games is with an attacking mindset and a front-foot mindset. This is obviously something Palace had to change in their mentality over the last couple of years because they played differently, but now we are trying to change that and it is already working well.

“It is the way I have been playing for the majority of my career, this style, and I really enjoying playing football like this.”

At the heartbeat of the new Palace is Chelsea loanee Conor Gallagher who combines bundles of energy with craft and guile while midfield partner James McArthur continues to defy his age of 34 with consistent performances.

Defender Andersen admitted the duo “work like horses” but has also played his part in the growing momentum at the south London club by forming a strong pairing with fellow centre-back Marc Guehi.

The Denmark international paid tribute to his partner and also talked up the Selhurst Park atmosphere having spent last season on loan at Fulham when matches were largely behind closed doors due to coronavirus restrictions.

“It has been easy for me to settle in and Marc is easy to play alongside because he is a top player, so I am really enjoying my football with him and the whole team,” Andersen added.

“It is really fun to play here, there is a really good atmosphere. Also my family they have been at the stadium as well and they are really surprised how loud the fans are here.

“It is fantastic to play with a crowd like this and they really help us. We are unbeaten at home and they play a big part in that.”

My target is to play the Asian Cup, says Bala Devi

Could Broncos be in the Market to Trade an All-Time Great?

CEA Krishnamurthy Subramanian to return to academia – Times of India

WWE Crown Jewel 2021: Match Card, Start Times and All You Need to Know about the pay-per-view