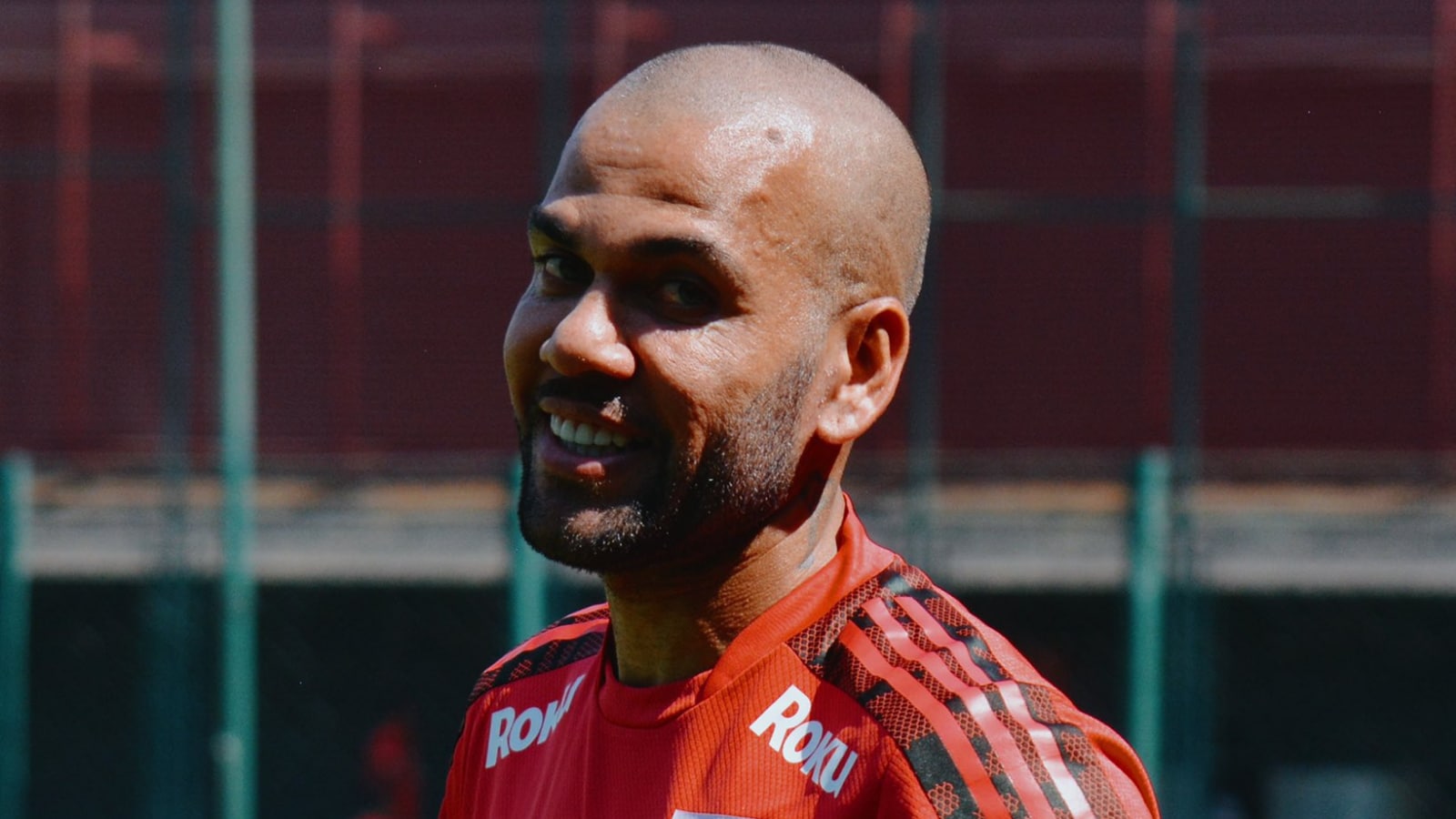 Brazilian defender Dani Alves will no longer play for Sao Paulo after he refused to return to training in a dispute over unpaid salaries.

Brazilian defender Dani Alves will no longer play for Sao Paulo after he refused to return to training on Friday in a dispute over unpaid salaries, the club said.

Sao Paulo’s director of football said Alves, who played for Brazil in Thursday’s World Cup qualifier against Peru, did not turn up and told the club he wanted to be paid.

Although neither Alves nor the club cited a figure, O Globo said the club owed the 38-year-old right back around 11 million reais ($2.11 million).

“We were told by his representatives that Daniel Alves will not come back to Sao Paulo until there is an adjustment in the financial debt that Sao Paulo has with the player,” Carlos Belmonte said.

“Sao Paulo recognises that debt and last week we made a proposal to try and right it. The proposal was not accepted by the players representatives. Negotiations will continue.

“We have taken the decision and told this to coach Hernan Crespo that Dani Alves will no longer be at his disposal to play for Sao Paulo.”

Alves joined Sao Paulo in 2019 after a glittering 17 years in Europe with Sevilla, Barcelona, Juventus and Paris St Germain.

Sao Paulo was the club he supported as a boy and he said his dream was always to play for them.

However, he has become the latest victim of a common phenomenon in Brazilian football, where clubs fail to play players and coaches their agreed fees.

Cristiano Ronaldo speaks up after Man U humiliation against Liverpool

Tesla Promised a Robot. Was It Just a Recruiting Pitch?

Opinion: Boris Johnson is making a mockery of the UK’s presidency of Cop26