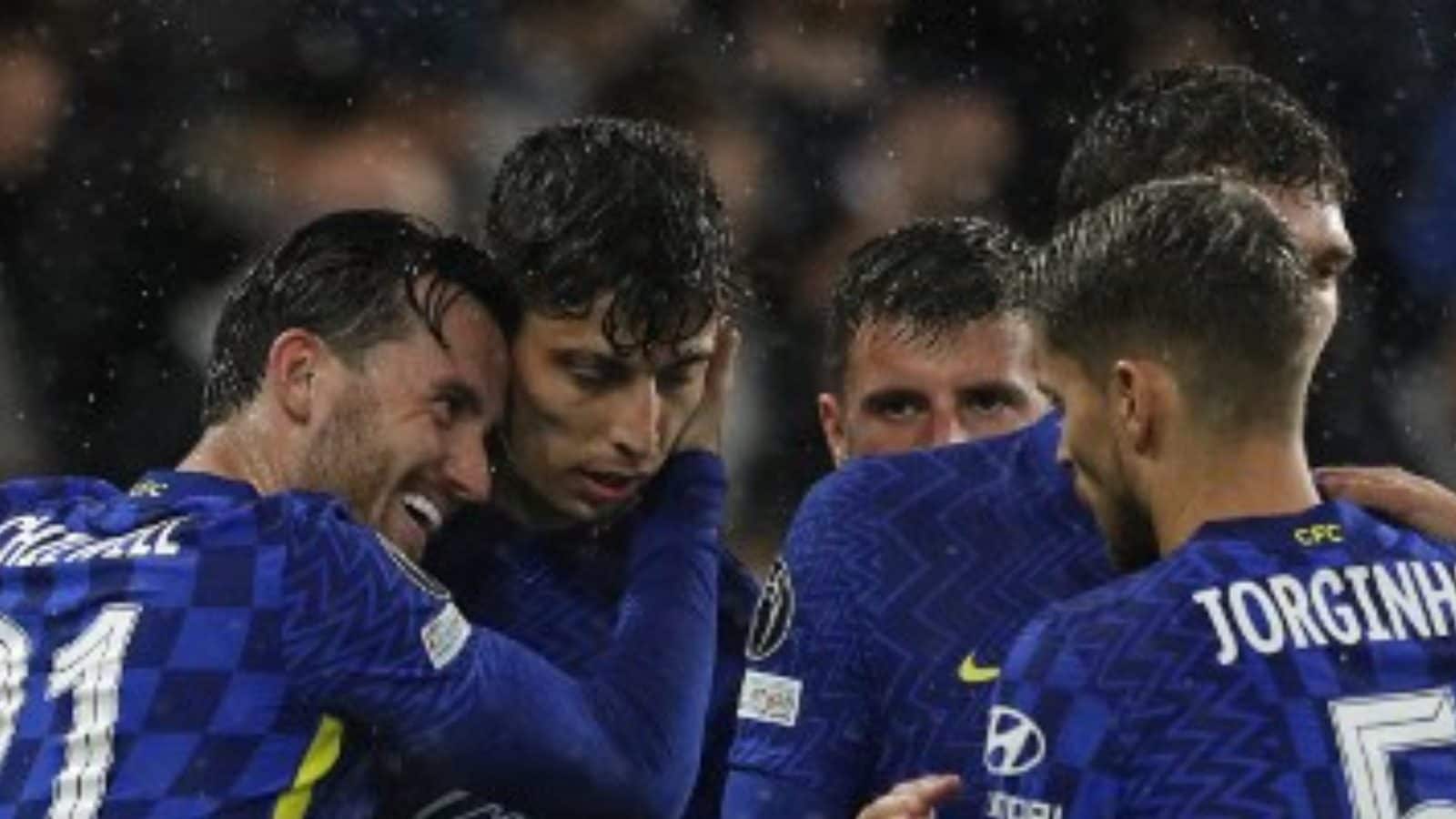 Chelsea are heading into this game after defeating Brentford 0-1 last weekend. In their previous game, Norwich was held for a goalless draw against Brighton.

Chelsea will head into this fixture as overwhelming favourites. On the other hand, Norwich will be tasked to break their away curse against the top form team in England. The Canaries have not been able to record a single win in their last 16 Premier League away games and during that time they have managed to score just four goals. The last time Norwich scored an away goal was way back in July 2020 against Watford.

Chelsea also have the leverage in the head to head battle as they have won ten out of their last 12 games against Norwich in the Premier League. The last time Chelsea lost to Norwich was in December of 1994.

Ahead of today’s Premier League encounter between Chelsea and Norwich City; here is all you need to know:

CHE vs NOR Telecast

The Premier League match between Chelsea and Norwich City will be broadcast on Star Sports Select.

CHE vs NOR Live Streaming

The match between Chelsea and Norwich City is available to be streamed live on Hotstar+Disney App.

CHE vs NOR Match Details

CHE vs NOR Dream11 captain and vice-captain picks:

CHE vs NOR Dream11 Team Prediction

PSG’s Mbappe expected to be fit for Clermont, Messi and Neymar out

Hammer Curls vs Biceps Curls: Which One to Go For? Read On

The best UK hotels where the spa’s the star, from Corinthia London to Carden Park in Cheshire