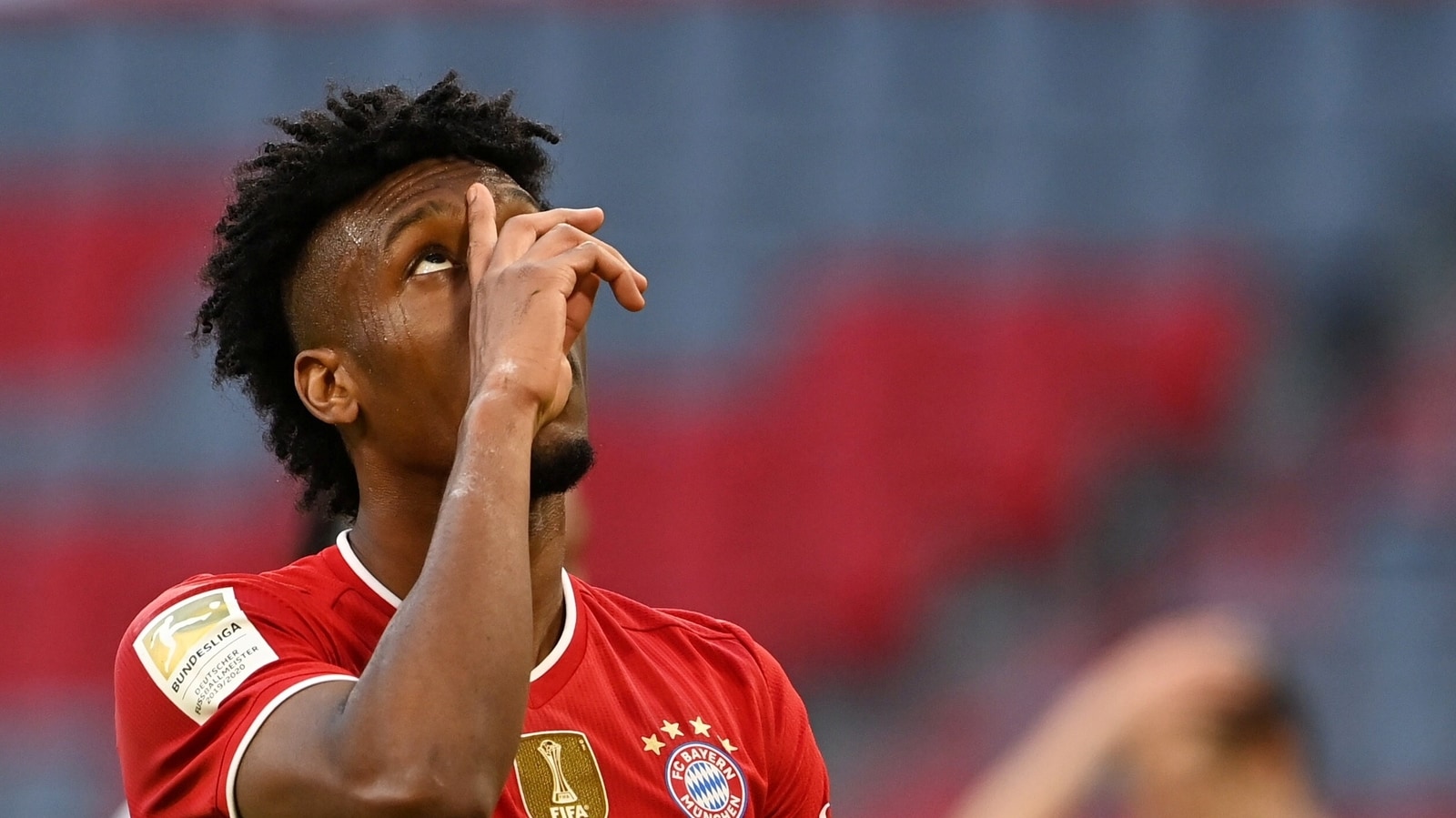 The Frenchman, who came on as a late substitute in their 3-0 Champions League group-stage win at Barcelona earlier this week, will resume training as early as next week after going under the knife on Thursday.

Bayern Munich winger Kingsley Coman underwent minor surgery this week to fix a heart problem but is not expected to be out for more than two weeks, Bayern coach Julian Nagelsmann said on Friday.

The Frenchman, who came on as a late substitute in their 3-0 Champions League group-stage win at Barcelona earlier this week, will resume training as early as next week after going under the knife on Thursday.

“He had a faint additional heart beat, a minor hearth rhythm issue,” Nagelsmann told a virtual news conference. “He briefly had a bit less air. This is why we decided to do the surgery. He was operated on yesterday.”

“On Tuesday he will start cardio training and will not be out longer than a week and a half or two weeks. It is not that serious. Many people have this issue. He feels well, has no pain.”

“I don’t feel I have to motivate my players,” Nagelsmann said. “In every game it is about achieving our goals. In the Bundesliga we are not there where we want to be. We are in second place.”

“No matter who the opponent is we have always got to reach our limits and we will do just that tomorrow. Our goal is the three points,” Nagelsmann said.

Niners Lose Out on Former All-Pro to NFC Rival: Report