Bayern on course for another Bundesliga title, 11 games in 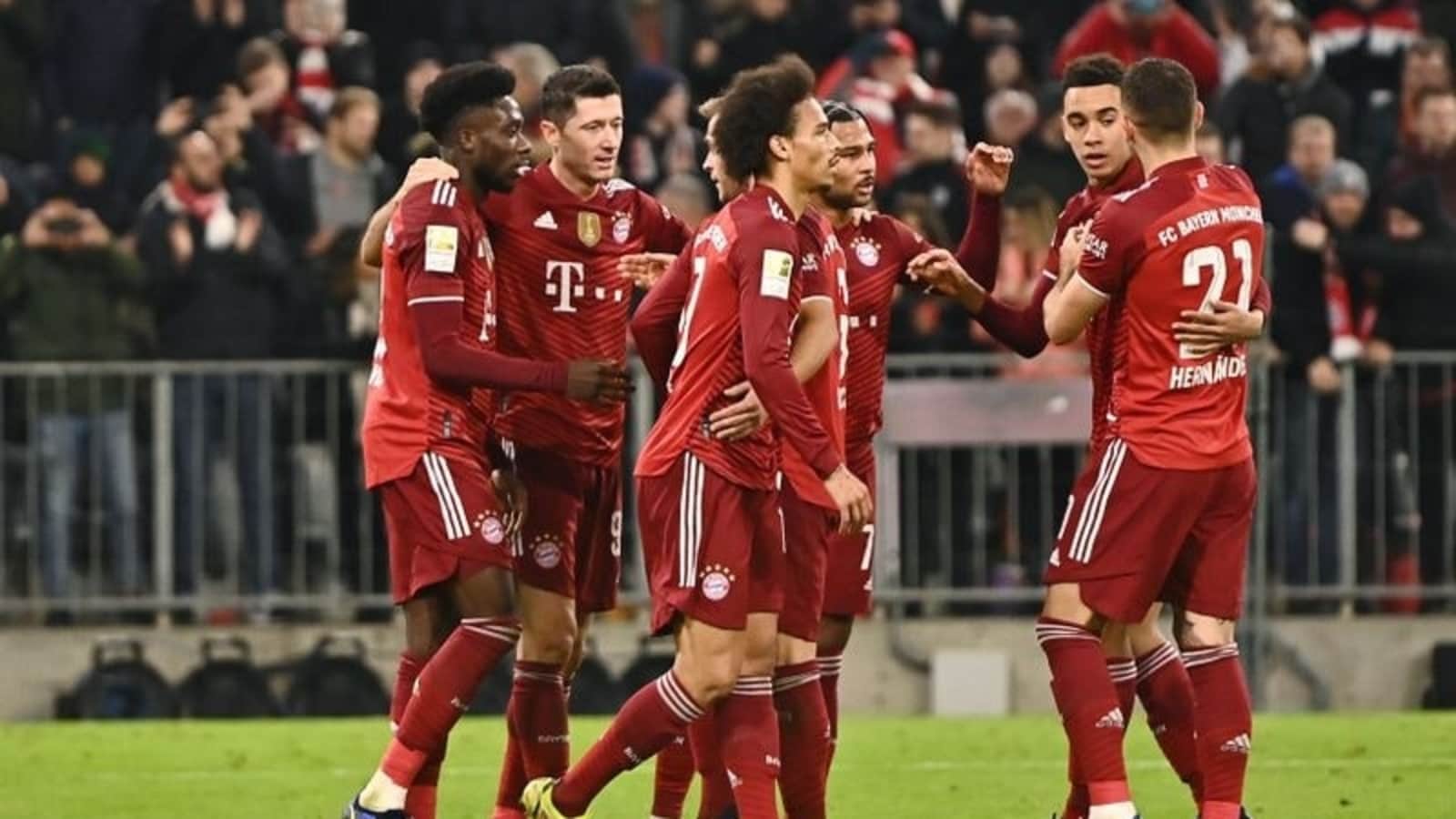 After just 11 games, Bayern Munich is already closing in on a record-extending 10th consecutive Bundesliga title.

There are still 23 matches to play, but a lack of realistic rivals means this season’s title race is a one-team procession.

Leipzig was Bayern’s closest challenger last season, but it’s not been the same since coach Julian Nagelsmann, captain Marcel Sabitzer and defender Dayot Upamecano left for Bayern in the offseason.

Bayern has only one league defeat, a somewhat unlucky slip up at home to Eintracht Frankfurt, while the 5-0 German Cup loss to Borussia Mönchengladbach is unlikely to be repeated any time soon.

Dortmund’s loss in Leipzig was its third in the league under new coach Marco Rose. It’s hard to see how his side can mount a sustained challenge, even if striker Erling Haaland were to stay fit all season. The team has struggled without him.

“It’s always about the quality on the field and that’s where Bayern simply has its nose in front. The coach also fits Bayern perfectly,” Rummenigge said.

Rummenigge acknowledged that another league title for Bayern is “not very exciting” but “it’s still our job to be champion.”

Out of the German Cup and without any major obstacles in the Bundesliga, Bayern can also try to win another Champions League trophy. Nagelsmann’s team is already through to the knockout stages after big wins over Benfica, Barcelona and Dynamo Kyiv.

Crystal Palace vs Brighton live stream: How to watch online and on TV tonight

Tymal Mills ruled out of remainder of T20 World Cup

Porto vs Liverpool prediction: How will Champions League fixture play out tonight?