Barcelona’s Camp Nou ‘dangerous’ for fans due to dilapidated state 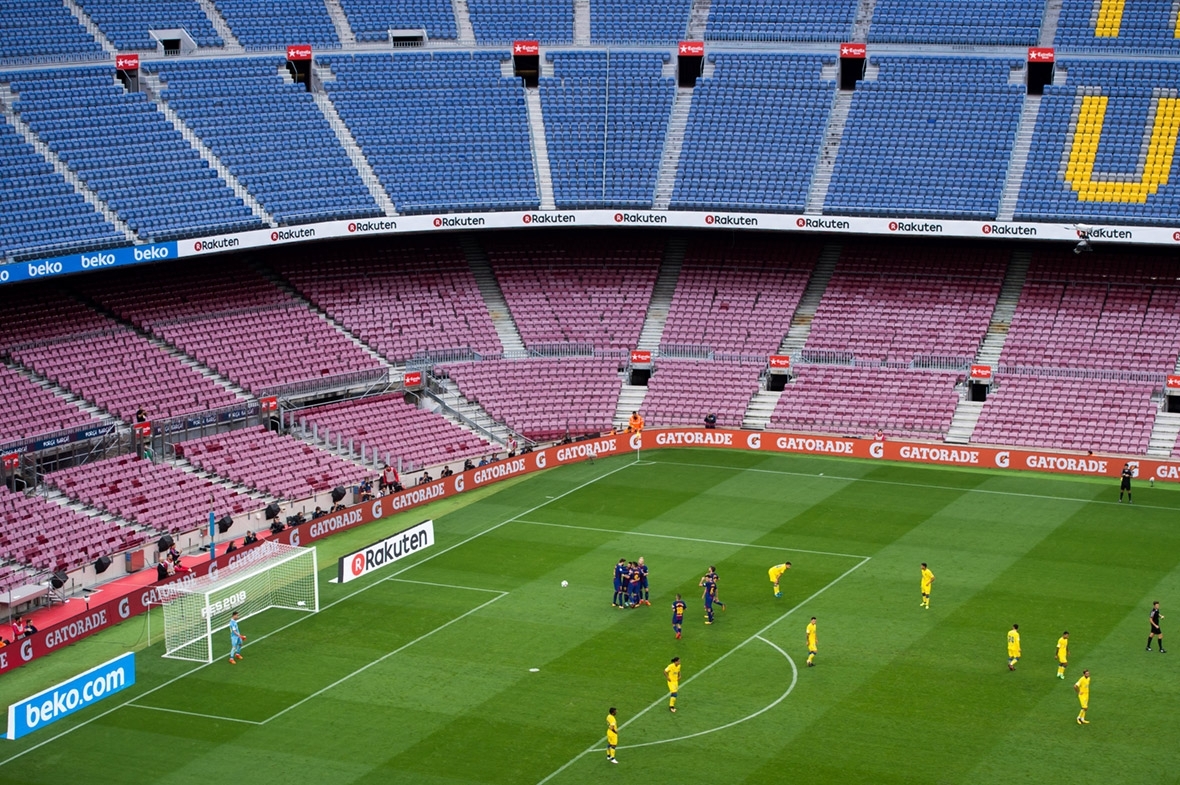 FC Barcelona president Joan Laporta inherited much more than just a massive debt from the previous administration of Josep Maria Bartomeu. It has been revealed that the current club officials had to deal with a stadium that had been allowed to fall into a dangerous state of disrepair.

A report form Spanish publication La Vanguardia has claimed that between spring 2019 to autumn 2020, the Camp Nou was used in at least 21 matches during which it was too dangerous for the spectators who were present. The report states that cracks were found in at least 127 different places in the stadium, and the structural issues posed a risk to the fans who were oblivious in their seats.

It is said that a structural inspection found that 44 out of the 127 defects were considered to be dangerous enough to cause injuries to fans in the time frame stated. Despite knowledge of this, games continued to be held and the previous administration did not take immediate action to remedy the situation.

The report on the safety concerns were submitted by building consultancies Nikken and Arup, but for some reason Josep Maria Bartomeu put the issue in the back burner. Perhaps it was a blessing in disguise that the coronavirus pandemic, which escalated in March 2020, forced football authorities to ban spectators from watching matches live. This move may have prevented a catastrophic incident involving the fans if the damages are indeed as bad as the report suggests.

Nevertheless, Barcelona fans will be happy to learn that new president Joan Laporta authorised the investment of 1.8 million euros which was spent on repairs back in August. This means that the problems were addressed in some capacity before the start of the season. It is unclear how much of the work has been completed, with concerns growing due to the fact that the Catalan government has now allowed stadiums to be filled up to 100% capacity.

Emma Raducanu breaks silence after being forced to retire from Wimbledon

Chennai Top Of IPL After 6-wicket Win Against Bangalore

Tesco is poised capitalise on its dominant position this Christmas