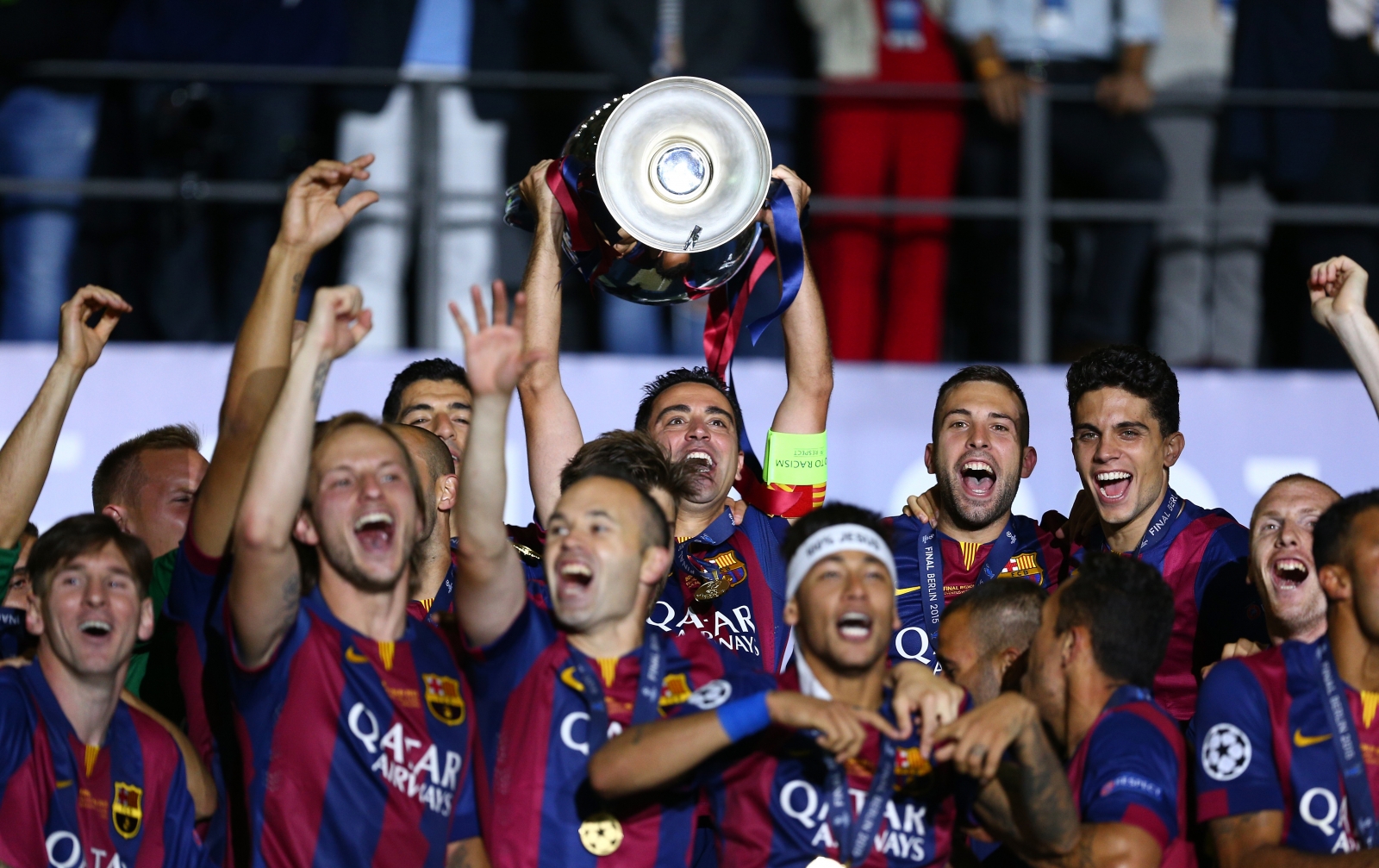 Former teammates of Xavi Hernandez at Barcelona are finding out that the new manager won’t go easy on them despite the fact that they once shared the dressing room. It has recently been revealed that the coach has forbidden Gerard Pique from appearing in a popular Spanish TV show.

The central defender is a well-loved public figure in Spain, and is known to have numerous appearances outside of his work for the club. According to Marca, he was scheduled to appear in an episode of variety show “El Hormiguero” next week. The show is famous for having guests participate in fun, lighthearted games and challenges.

The said appearance has now been cancelled, with Xavi determined to keep players focused on the ongoing season. Pique was not given an exception, despite the ongoing international break. His old friend is a stickler for discipline, and it is something that will be imposed on the entire squad.

Xavi had spoken about discipline during his presentation, pointing out that every player must strive to win every match. He also urged the players to believe in themselves, with it now becoming clear that he will be expecting each person to be fully committed. Old friends won’t get free passes, as he also mentioned that he will be leaning heavily on his former teammates in the coming months.

It’s a massive wake-up call for Pique, who landed in hot water earlier this year when he was spotted surfing with his family while he was supposedly recovering from a calf injury.

Now, Xavi is determined to keep distractions at a minimum, and he is not afraid to call out his friends. The legendary midfielder knows that he has a mountain to climb, and he will be expecting the support of his former teammates most of all.

So far, things are looking up at Barcelona, with Xavi having already changed things up in the medical team. The number of injuries have been a major cause of concern, and he is hoping that changing key personnel in the medical team will help them lessen the injuries for the crucial stages of the season.