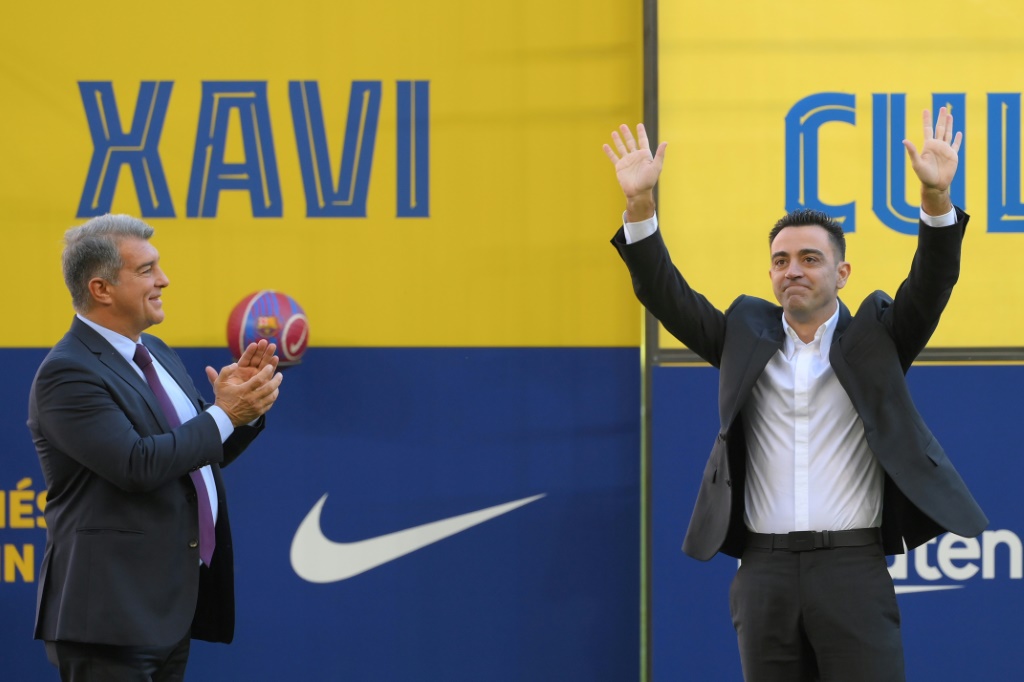 FC Barcelona president Joan Laporta has admitted that their hands are tied when it comes to spending during the upcoming winter transfer window. While they do have a number of players that they are targeting, the financial situation at the club means that they will need to offload some valuable players before they can think about incomings.

Despite this, Laporta has his eye on three potential new signings. He has also boldly claimed that he is not ruling out the return of other Barcelona legends like Lionel Messi and Andres Iniesta. Perhaps such could be possible if they make an economic sacrifice like Dani Alves, who has returned to the club with the lowest possible salary package allowed by La Liga.

Barcelona may call back Messi and Iniesta, says club president

Barcelona CEO Mateu Alemany confirmed that the current situation makes signing new players impossible, but they are looking for solutions. “There is a month and a half and we are working on different situations. As of today, there is no possibility of making signings in January. On the 1st, we’ll see,” he said during Alves’ presentation last Wednesday as quoted by Marca.

The arrival of new manager Xavi Hernandez, who was released only after the payment of his exit clause to previous employers Al-Sadd, was another blow on Barcelona’s finances. On top of that, they also had to pay sacked coach Ronald Koeman a sizable amount for the early termination of his contract.

Nevertheless, Xavi is keen on signing a forward or a winger soon, owing to the fact that Sergio Aguero will be out long-term due to his heart issue. Ansu Fati has not really been back to full fitness, with the youngster suffering from various minor knocks since returning from a year-long injury.

Philippe Coutinho is one of the players that are believed to be on the chopping block, with the Brazilian expected to attract many suitors. However, he has reportedly decided to remain at the Camp Nou at least until the end of the season.

Sabalenka returns with win over Tomljanovic at Kremlin Cup

The Open day one: Little love for the course as battle begins for Claret Jug

India vs New Zealand 2021: ‘We Need Him When Rishabh Pant is Not Available’-Vikram Rathour On ‘Team Man’ Wriddhiman Saha

Central Banks Are Considering Digital Currencies, And That Should Worry You

How moles change into melanoma