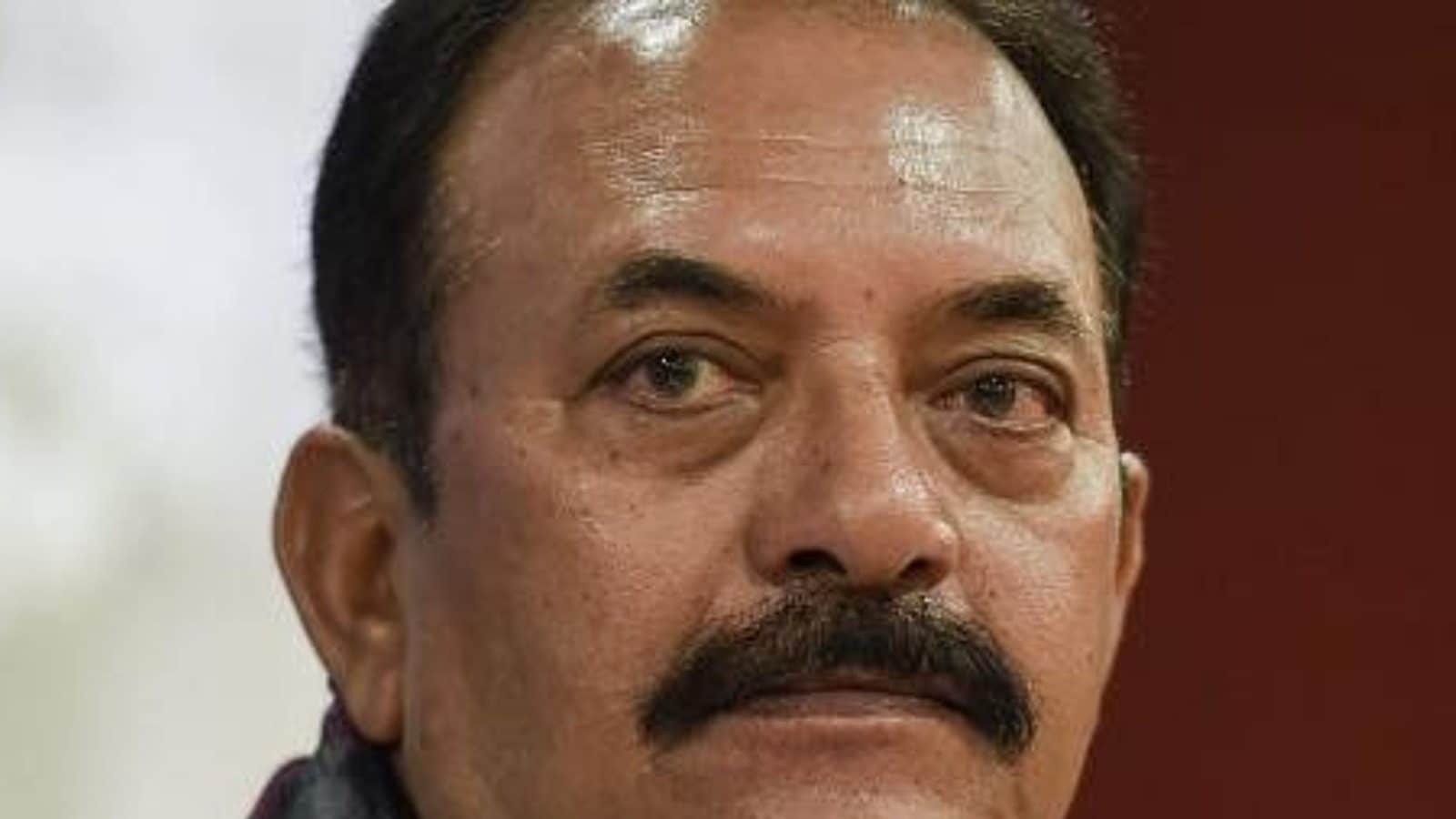 Indian fans were left heartbroken after New Zealand thumped Afghanistan in a crucial T20 World Cup 2021 encounter on Sunday. The Black Caps’ win ensured the Virat Kohli-led side will not be able to make it to the semifinals in any ‘mathematical’ way now. This was the first time since 2012 that India failed to clear the group stage.

Speaking to IANS, the 1983 World Cup winner said that players looked exhausted because of too much cricket in the past few months.

“Bio-bubble fatigue actually played an important role here. It is not an excuse! Remember the India-New Zealand match. When the Kiwis were hitting the ball, it was going out of the park but when our players were hitting, it was going into the fielders’ hands. So, they were tired, there’s no doubt about that.

“They came directly to the World Cup after playing in the IPL. Before that they were in England (for the Test series). Now that is the problem… they could have opted out of the league (IPL). They should have taken some rest before the World Cup. I guess players need to decide what is more important for them, playing in major tournaments like World Cup or the IPL? It’s not just any series, it’s the World Cup,” he said.

“Also, we all know how different this (T20) format is. Too much action involved here. Look at the way fresh Pakistan is doing, England is playing,” the former cricketer emphasised.

Madan Lal further said that the confusion over all-rounder Hardik Pandya’s fitness was also one of the reasons. “Was he fit or unfit? Will he bowl or not? Such confusions were disturbing.”

He also said that changing the top order during the match against New Zealand was a “wrong” move.

“Whosoever has taken it (the decision), it was wrong. Rohit Sharma has been consistently performing well in the opening. How can you remove him from that position? Then Virat Kohli’s spot (No. 3) was also changed. Bringing Shardul Thakur in place of Bhuvneshwar Kumar was the right decision though.

“And I am not able to understand why leg spinner Rahul Chahar was not used in the tournament? Leg-spinners were crucial in the tourney.”

Asked if there will be changes in the Indian team in the near future, Madan Lal suggested the infusion of young blood for this format. “There are no favourites in this format. Two-three good overs (batting-wise or bowling-wise) and the result could be different. We need to get some new guys in the team and nurture them,” he said.

“They (selectors) will announce the team for the New Zealand series and I think they will rest a few players. I heard that Yuzvendra Chanal will be included in the team now. I said earlier also that Chahal and Harshal Patel should be picked for the World Cup but it didn’t happen. They could have been useful in the tournament.”

Ronaldo to play against Newcastle, possibly from the bench

Mohali, Hyderabad, Dhaka…Five of his Best T20I Knocks for India

FAN THEORY: The Klingons Will Be Back for “Star Trek 4”