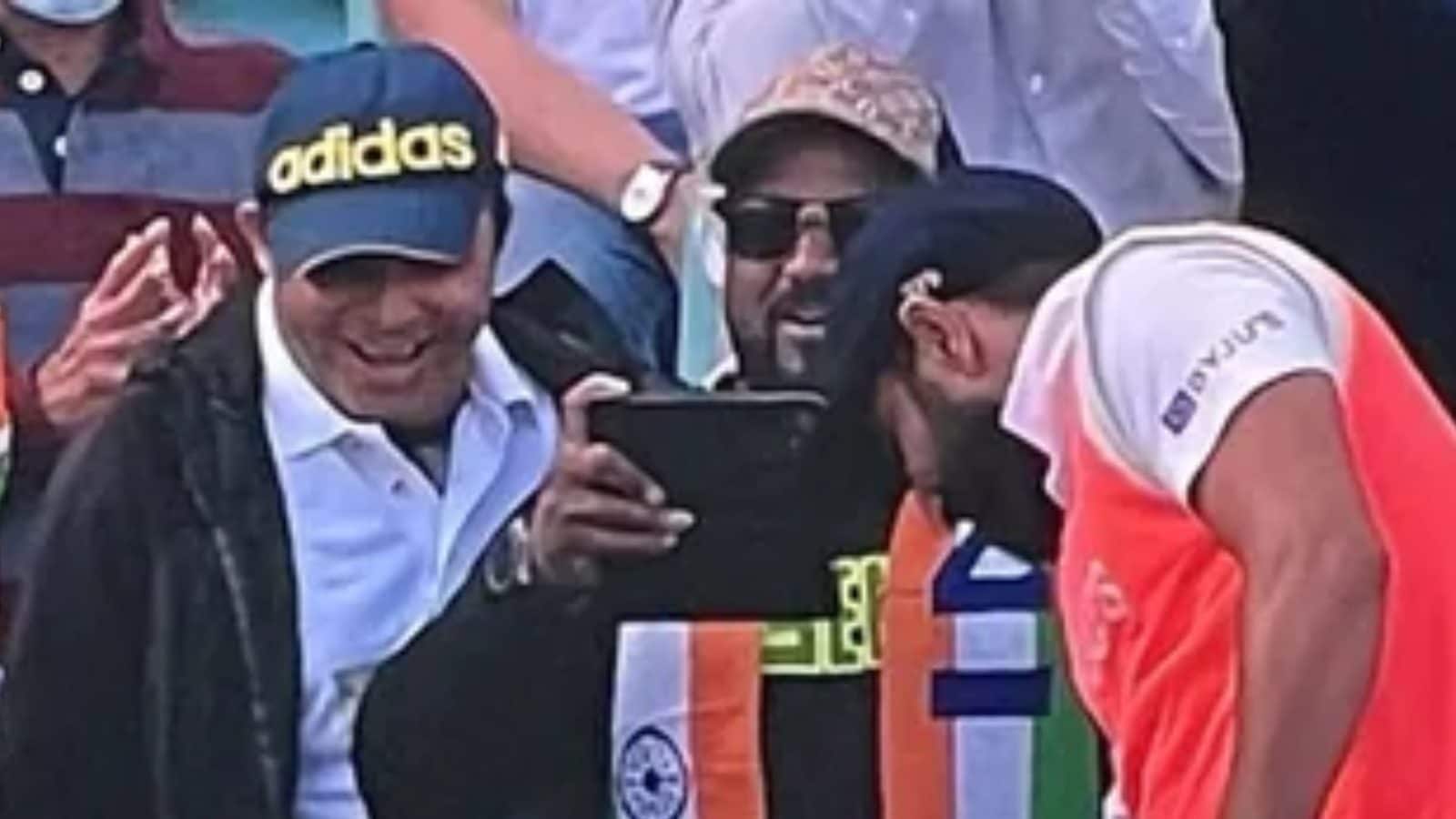 India pacer Mohammed Shami might not be playing the fourth Test match but his fans took special care of him on his birthday. The Bengal seamer was found out by a special set of fans who made sure they make Shami cut the cake on the occasion of his 31st birthday. Shami being Shami, didn’t want to deny his fans and made sure that he obliges. WATCH:

Shami made his debut back in 2013 but actually reached his prime from 2018 onwards as he started to tour overseas country as a regular member of the Indian cricket team. Despite his personal problems, Shami reached his peak performance as he alongside Jasprit Bumrah led the pace attack on various shores.  He might have been dropped for Oval, but he remains the first choice seamer of Virat Kohli.

‘No Need to Feel Low, Still Have Two Tests’-Mohammed Shami

In overseas matches, Shami has proved to be an asset for the Indian team and played a key role in many Indian victories. As the pacer celebrates his 31st birthday today (September 03), we take a look back at his career and list some of his best performances:

Defending a total of 268 against West Indies in the match during the 2019 World Cup, India was facing the chances of victory. However, with the likes of Chris Gayle on the other side, India needed quick wickets. And that’s what Shami did. He delivered a fiery spell of 6.2 over picking 4 crucial wickets to turn the match in India’s favour and gave away just 16 runs at an economy of 2.53.

India was up and against its biggest rival Pakistan in the 2015 World Cup in Australia. India was under the pressure of maintaining its winning streak against the Pakistani in the World Cup and the team hit off to a good start with over a 100-partnership between Virat Kohli and Shikhar Dhawan for the third wicket.

Kohli’s ton guided India to a total of 300 and all eyes were on the ballers. And the pace battery of team India did not let the fans down. Pakistan was bundled at an innings total of 224 and leading the charge of attack was Shami who picked 4 wickets while giving just 35 runs.

In a high-scoring match between India and England at the World Cup 2019, Shami picked his career-best figure in ODI and dismissed 5 English batsmen while giving 69 runs. Though the target of 337 set by England proved to be too much for the Indian batting line-up that day, Shami’s performance had given some hope to Indian fans.

Though the match result did not go in India’s favour, the second test in Perth of India’s tour to Australia in 2018 proved to be a rememberable match for speedster Shami. The fast fast bowler delivered a fiery spell in the second innings troubling Australian batsmen in their own backyard. Shami picked 6 crucial wickets while giving just 56 runs to help India bowl out the Aussie batting lineup at 243.

Movement of genes within cells helps organisms tell time: A study in fruit flies reveals the dance of key proteins behind circadian rhythms

Man ‘infected with Covid disguises himself in niqab to board flight’