There’re a Lot of Female Coaches Who’d Have Been Very Good For the Men’s Game: Sarah Taylor 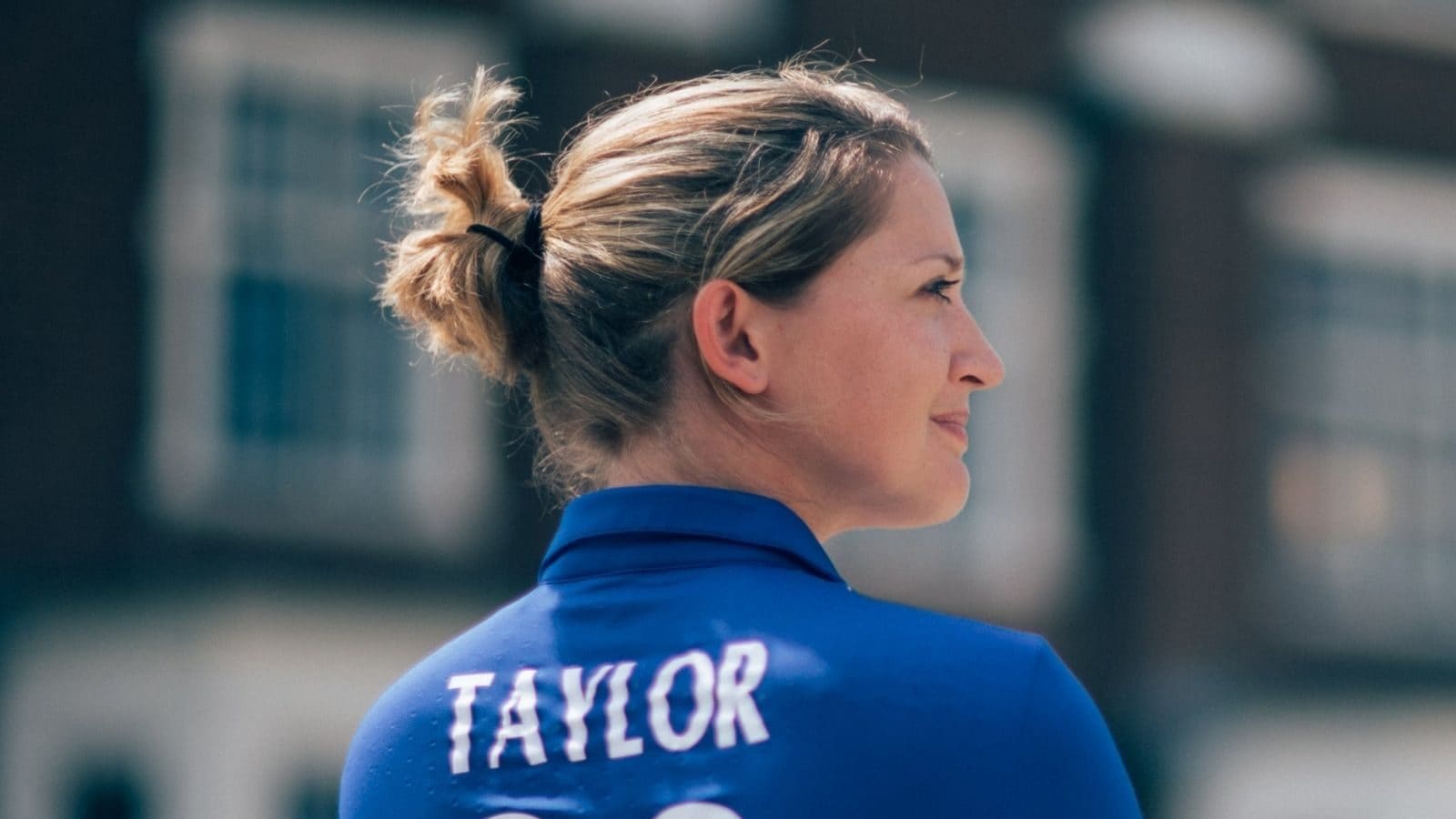 The game of cricket has always been acknowledged as a sport played by the gentlemen; precisely ‘The Gentlemen’s Game’. Even though men have made major contributions to this sport ever since it came into existence, women’s cricket has always been at par with the men’s game, even ahead at times. In fact, the very first Cricket World Cup played in 1973 was played exclusively by women, as opposed to the popular belief that the first World Cup was in 1975 which was won by Clive Llyod’s West Indies.

Also, not many know that the first double centurion in ODI cricket was not Sachin Tendulkar, but it was in fact Belinda Clack of Australia, who scored a mammoth 229 in 1997, 13 years before Tendulkar reached the milestone for the first time in men’s cricket.

That women’s cricket is now at the forefront is very natural, albeit a little late, but it seems as normal as breathing in the fresh air. From being pioneers of the game to playing the sport for more than a couple of decades with utmost consistency, women have done it all. Taking another step forward, the world will soon witness a female cricketer in a coach’s role in men’s franchise cricket.

Former England wicketkeeper-batter Sarah Taylor, a legend of the sport and a true trailblazer in her own right, has been roped in by Team Abu Dhabi for the T10 league 2021. Until last year it was just Universe Boss Chris Gayle who was the main attraction of the team. However, this season, it’s Sarah who would make a major difference. Sarah has been associated with English county team Sussex as a coach and it’s going to be a huge milestone when she will share her inputs with some renowned male players of the game. While the outside world is calling this development ‘path breaking’, the former English cricketer believes it’s just the beginning.

“I think it’s an interesting one [having a woman coach in men’s franchise cricket]. There are very good women coaches out there. I don’t think if they have aspirations to go into men’s cricket, I have no idea.”

“I don’t know whether me being with Sussex is kind of people have looked to – ‘Okay! ‘She just wants to be in men’s game’ – I have no idea. But I agree, there are a lot of female coaches who would have been very good for the men’s game. But as I said, we have got Julie (Price), myself and there will be plenty more,” Sarah told Cricketnext.com during a media interaction facilitated by T10 League.

Being a coach, it’s important to analyse each and every player of the team. And when you have someone like Gayle in your side, it’s a surreal experience. Sarah feels the same way as she’s going to meet the Universe Boss for the first time.

“I mean look, I have always seen him in the nets wearing a helmet. I have been pretty much working with wicketkeepers and now I will probably sit back and enjoy watching Chris. It will be a kind of a moment where I’ll be in a dugout and do look around and I’ll look at names who are in there. It is a serious team. I will just embrace it. I am just excited to see what’s going to happen. I am sure, Chris will be a very, very funny guy. I haven’t met him before, so It’ll be nice to see him,” she told Cricketnext.com.

If it’s all about men’s franchise cricket, how could you not talk about the Indian Premier League (IPL)? When asked about which team she would like to join as a coach, if given a chance in future, Sarah said, “You can’t ask me that [and she giggles]. I have been an RCB fan. I have left that to Alex Hartley and Kate Cross to deal with that, really. I’m like, they are doing that. I can’t be them. I’m not thinking that far ahead. I don’t even know if that would really happen. But yeah, I’ve been a big RCB fan.”

Roberto Carlos believes England should be proud of Euro 2020 performances

Barcelona manager’s treatment of exiled midfielder: disrespectful or not?