There Was No Way We Could Stay in Pakistan After Receiving Credible Threat: NZC CEO White 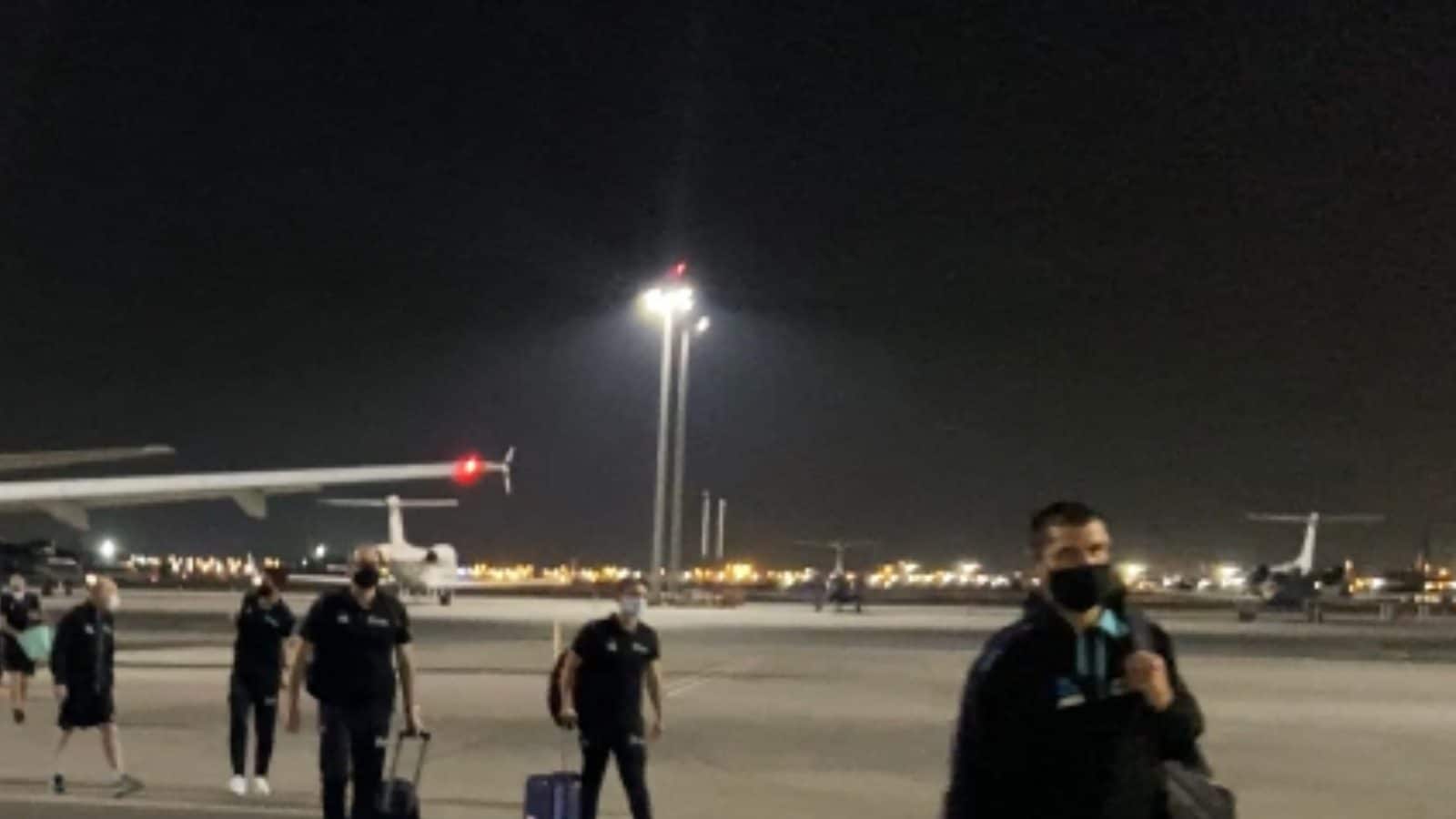 Auckland: New Zealand doesn’t regret the decision to tour Pakistan but the cricket team couldn’t have stayed in that country after receiving a “specific and credible” threat against it, said NZC chief executive David White. The 34-member New Zealand cricket squad reached Dubai after leaving Islamabad on a charter flight on Saturday night. The members of the contingent are undergoing their 24-hour period of self-isolation and 24 of them will return to New Zealand over the next week or so.

The rest will remain in the UAE and join the New Zealand T20 squad, ahead of the World Cup beginning on October 17. “We appreciate this has been a terribly difficult time for the PCB and wish to pass on our sincere thanks to chief executive Wasim Khan and his team for their professionalism and care,” White said in a statement.

New Zealand Cricket (NZC) called off the series in Pakistan abruptly on Friday just before the first One-Day International at the Rawalpindi stadium, citing they had received a serious security threat “What I can say is that we were advised this was a specific and credible threat against the team,” White said. “We had several conversations with New Zealand government officials before making the decision and it was after informing the PCB of our position that we understand a telephone discussion was conducted between the respective Prime Ministers.

“Unfortunately, given the advice we’d received, there was no way we could stay in the country.” New Zealand had arrived in Pakistan on September 11 for a white-ball series after 18 years and were scheduled to play three ODIs and five T20 Internationals. They also held a few practice sessions at the Pindi stadium under tight security but on the day of the match, all hell broke loose when the two teams didn’t leave the team hotel before it emerged that the visitors had got a threat leading to their government advising them to abandon the tour.

“We don’t regret the decision to tour there but it all changed on Friday when the (threat) increased significantly,” White was quoted as saying by Radio New Zealand. New Zealand Cricket Players Association also supported the decision.

“Obviously for the players and their families it has been an anxious time, there’s no doubt about that,” NZPA chief executive Heath Mills said. “So for them to exit Pakistan late last night and arrive safely in Dubai has been great for everyone. We’re very pleased for that.” New Zealand’s decision could also have adverse effects on the chances of England and Australian teams’ tour to Pakistan later this year.

Who is Jaya Bhardwaj? – The Mystery Girl India Cricketer Deepak Chahar Proposed to in Dubai

‘Cut Down on Bilateral Series’

Amarinder Singh Urges Nation to Support Indian Football After Viral Tweet: ‘Support Us, We Will be Motivated’

Axar Patel Must be Wondering What he Did Wrong, Says Irfan Pathan