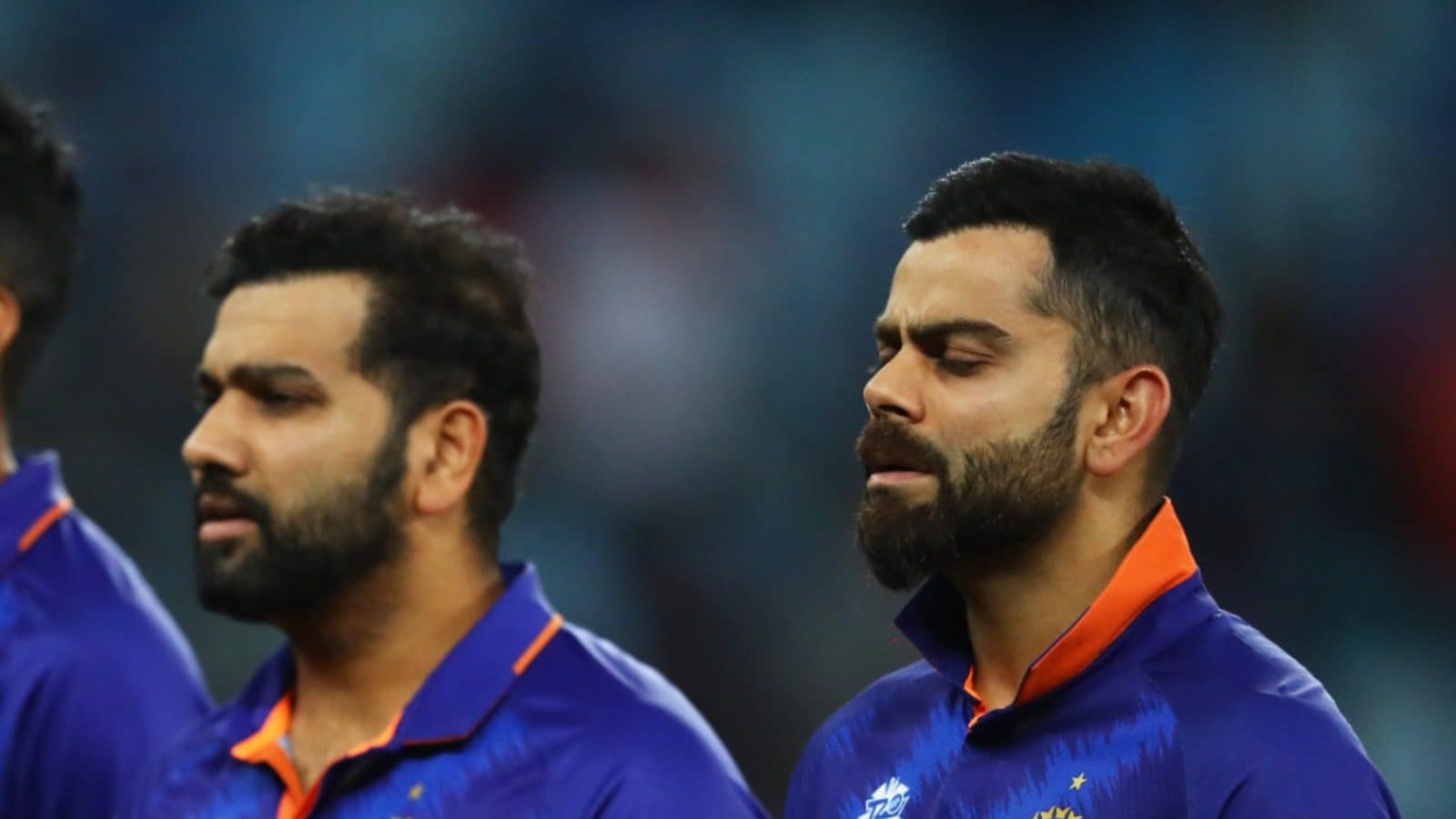 The Indian cricket team on Monday wore black arm-bands in memory of revered cricket coach and 2018 Dronacharya Awardee Tarak Sinha during their Super 12 match against Namibia in the ICC Men’s T20 World Cup. Sinha had passed away in New Delhi early on Saturday morning after a two-month battle with lung cancer.

“#TeamIndia is wearing black armbands today to pay their tributes to Dronacharya Awardee and widely respected coach Shri Tarak Sinha, who sadly passed away on Saturday. #T20WorldCup #INDvNAM,” read BCCI’s tweet along with a picture of Virat Kohli and Co. wearing the black-arm bands.

Sinha had served as the coach of the Indian women’s cricket team from 2001 to 2002. Under him, the women’s team won their first-ever Test in South Africa. He had coached Delhi to winning the Ranji Trophy title in 1985/86. He had also coached Rajasthan to Ranji Trophy triumph in 2010/11 and 2011/12 seasons apart from coaching Jharkhand to quarter-finals of the 2012/13 Ranji Trophy.

Several former and current Indian cricketers had paid tribute to Sinha. Pant, one of his brightest wards, had posted on social media that Sinha’s death had left him devastated. “My mentor, coach, motivator, my biggest critic and my greatest fan. You took care of me like your son, I am devastated. You will always be with me whenever I walk out onto the field. My heartfelt condolences and prayers. May your soul rest in peace, Tarak sir.”

In September this year, the Indian Test team had sported black arm-bands on the passing away of former Mumbai cricketer and well-known coach Vasoo Paranjpe on the opening day of the fourth Test against England at The Oval.

For 1st Time, No US Singles Players In US Open Quarterfinals

F1: ‘My car was not the same as Lewis’ claims Bottas about Mercedes cars

World C’ships: Ravinder Stuns Defending Champion Before Losing in Quarterfinals, Others Fizzle Out