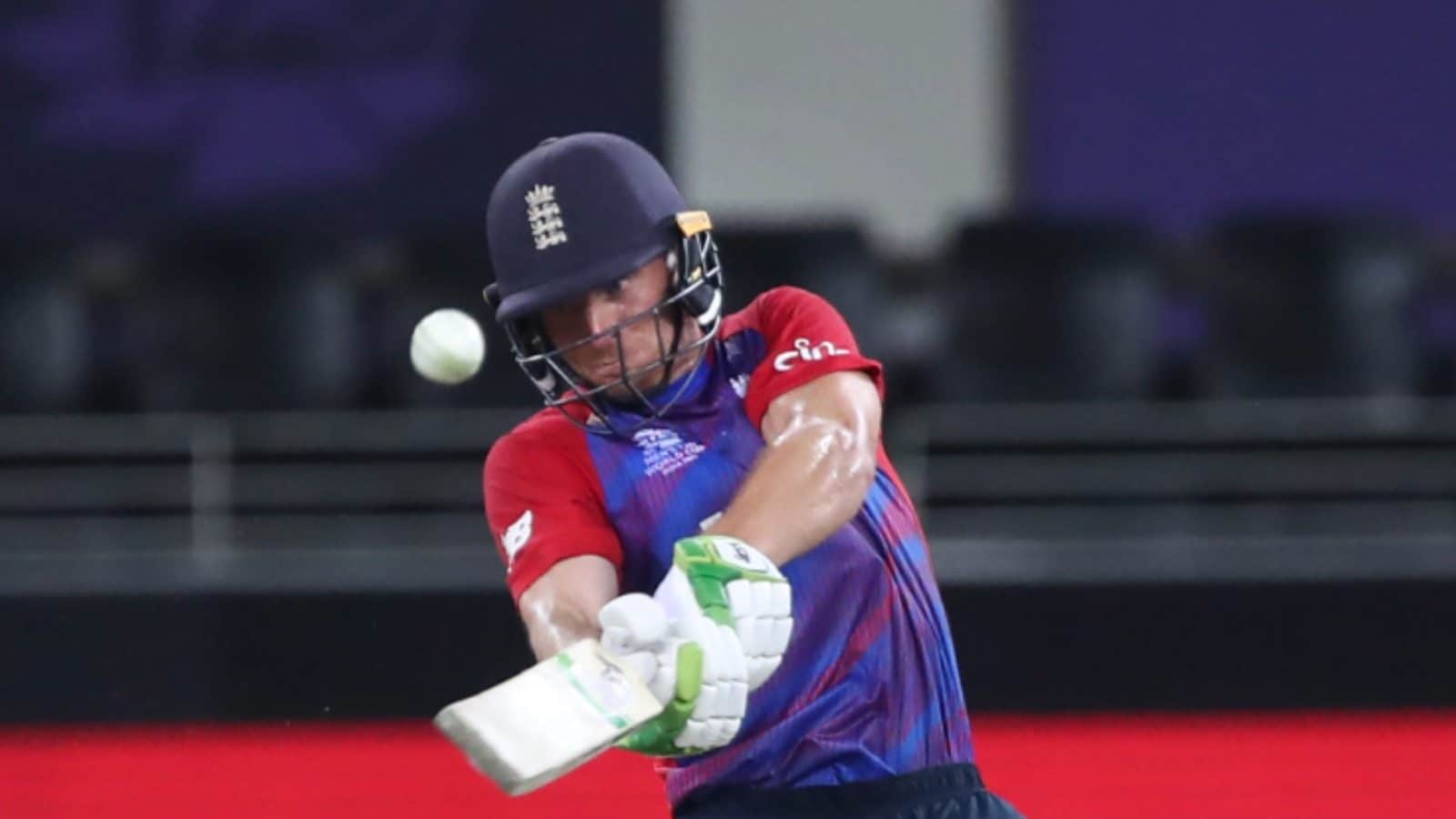 Australia captain Aaron Finch admitted England wicketkeeper batter Jos Buttler played a hell of an innings to guide his team to a clinical 8-wicket win in Dubai. Buttler smashed an incendiary 71 not out off 32 balls as England chased down the 126-run target in 11.4 overs in the one-sided affair.

Nothing went in Australia’s favour during the match as they were completely outclassed by Eoin Morgan and Co. in all three departments.

After being asked to bat first Earlier, Australia were off to a terrible start as England pacers made good use of the slight covering of grass on the surface. Australia were four down for just 21 in 6.1 overs.

Finch admitted that England bowled well and put the Australian batting unit on the back foot early in the game.

“After losing few wickets in the powerplay, we had to hang in there and get to a total we thought would be defendable. They bowled well and put us on the back foot early. Woakes is a brilliant exponent when there’s seam early.” Finch said at the post-match presentation.

Finch lauded Buttler and said he played a hell of an innings to take the game away from us.

“You had to bowl them out with that kind of total, but Jos Buttler played a hell of an innings and put the pressure on us and it’s just one of those nights where we got off to a poor start and it kept compounding, unfortunately,” he said.

The Australian skipper assured that his team will bounce back in their next match against Bangladesh after a couple of days rest.

“We’ve got a couple of days to recharge now, give the guys some much-needed rest and take on Bangladesh next,” he concluded.

This was England’s third successive victory and they are at the top position in Group 1 points table of the tournament.

On This Day in 1991: When Javagal Srinath’s 6/21 Guided India to Test Victory Against South Africa

Understanding how a crab’s complex life cycle will respond to climate change: Research with implications for species under stress from a warming planet