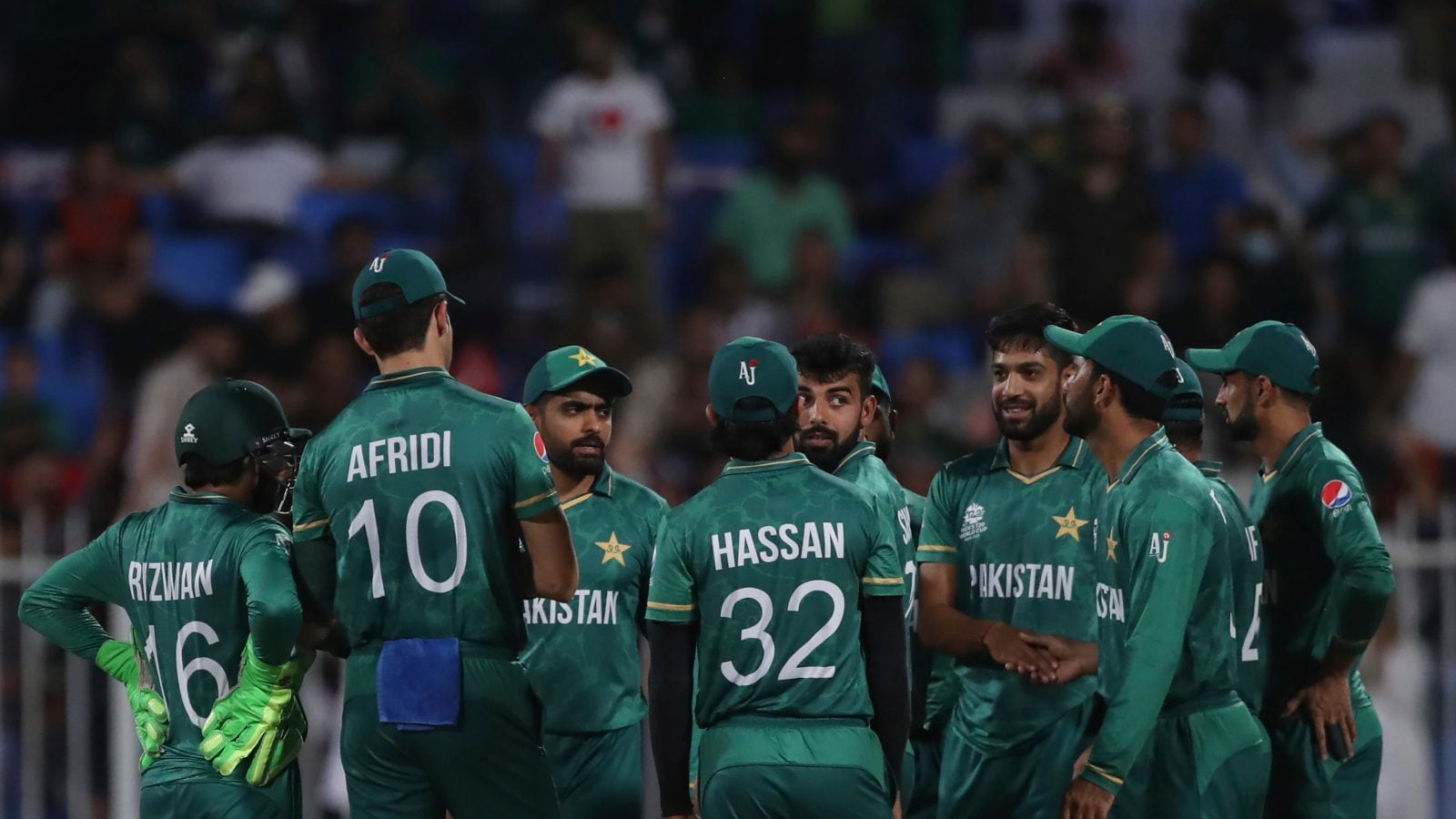 Pakistan seem primed to win their second title but it will take a special effort to upstage a tenacious Australia, which is peaking at the right time, in the second semifinal of the T20 World Cup here on Thursday. Pakistan have turned it around following their first-round exit in 2016. The Babar Azam-led side has defied the odds to become the team to beat this edition. The 2009 champion is the only team that remains undefeated in the ongoing tournament.

The last time these two met in the semifinals of a T20 World Cup, Australia, inspired by Mike Hussey, had beaten Pakistan in a thriller. But in the ongoing edition, the Men in Green have resisted crumbling under pressure and are comfortable in the UAE, having hosted several seasons of the Pakistan Super League and their home matches here since the 2009 terror attack on the Sri Lankan team shut down international cricket in their country.

Following a historic win over India where they looked completely invincible, Pakistan have showed very few chinks in their armour against New Zealand and Afghanistan.

The formidable top-order, led by the tournament’s leading run-scorer Azam (264), who has four half-centuries against his name, is expected to deliver once again but Australia’s bowling attack will also be ready and waiting to capitalise on any slip up. In case the opening duo of Azam and Mohammad Rizwan fail, Pakistan have an array of match-winners in the middle order in the form of six-hitting machine Asif Ali and veterans Shoaib Malik and Mohammad Hafeez, who all are among the runs.

ALSO READ: Players do Get Disturbed by Remaining in Bio-Bubble, Says Babar Azam

However, the team would be expecting more from Fakhar Zaman, the only one to have not made a significant contribution with the bat yet. Their bowling attack has been as impressive as their batting unit if not more. Pacers Shaheen Shah Afridi and Haris Rauf have troubled batters but Hasan Ali has had an ordinary tournament and, although skipper Azam has backed the speedster to come good, Australia is likely to target him.

Spinners Imad Wasim, Mohammad Hafeez and Shadab Khan will be skipper Azam’s main weapons against Australia, a side that struggles against spin in general. On the other hand, Australia, the 2010 runners-up, are beginning to peak at the right time in their bid to win their only missing title.

Apart from the eight-wicket mauling by England, Aaron Finch and Co. have registered dominant wins which helped them book a semifinal slot ahead of South Africa. Their formidable pace attack has been incisive, and leg spinner Adam Zampa, who has the second most wickets in the tournament, has struck regularly in the middle overs.

ALSO READ: There Might be Some Players Who Aren’t ‘Comfortable’ Touring Pakistan, Says Tim Paine

In pacers Josh Hazlewood, Mitchell Starc and Pat Cummins and Zampa, Australia has all bases covered in the bowling department. All-rounders Glenn Maxwell and Mitchell Marsh have provided breakthroughs with the ball as well and they also have the option to play left-arm spinner Ashton Agar.

The biggest confidence booster for Australia would be David Warner’s return to form. The opener entered the tournament on the back of a woeful run in T20s but has brushed that aside with two half-centuries, including an 89 not out in the previous game. Warner and Finch make for a formidable opening pair which can take any opposition attack to the cleaners.

Marsh at No 3. has also been among the runs. The ever-reliable Steve Smith is there to stabilise the innings in case of a batting collapse although his strike rate has been under scrutiny. Maxwell has not exactly set the tournament on fire yet, and the team will be relying on him, Marcus Stoinis and Matthew Wade to provide a bagful of runs in the last five overs.

SAFF Championships Title Not a ‘Special Success’, Aim is to Qualify for 2023 Asian Cup: Igor Stimac