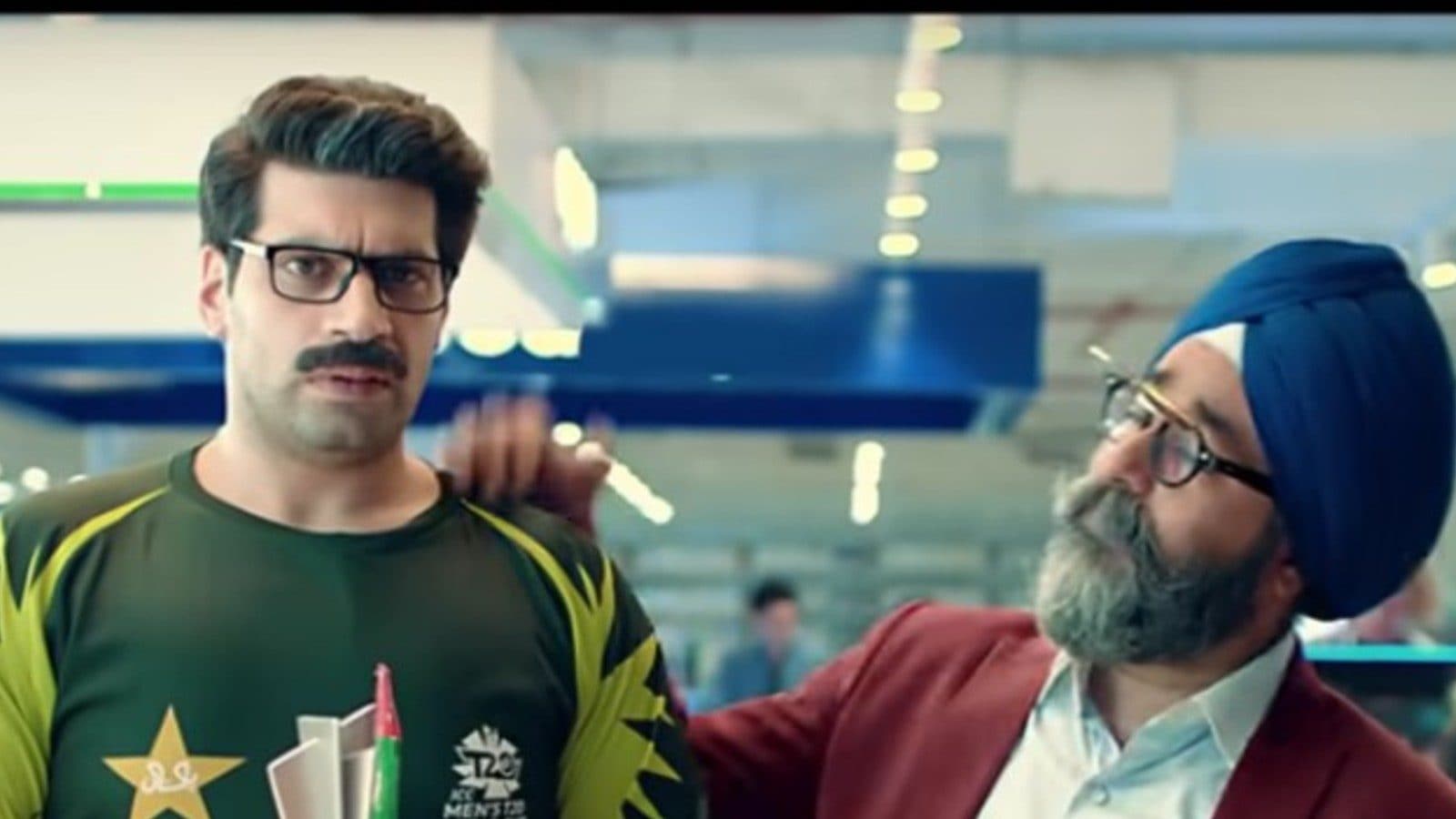 Ahead of the high-octane and eagerly anticipated India-Pakistan clash in the ICC Men’s T20 World Cup 2021 on October 24th, Star Sports, the official broadcaster of the marquee tournament, brings back the iconic ‘Mauka Mauka’ campaign with an interesting twist. Part of cricketing folklore, the promo, first introduced before the 2015 ICC World Cup, is a combination of cheeky humour and friendly banter, making it relatable and funny.

Staying true to one of the fiercest competitions in cricketing history, the campaign, created and conceptualized by the in-house team at Star Sports, opens with a Pakistan fan entering his friend’s electronic store to purchase a television set for the upcoming T20 World Cup clash. The film continues with the concept of the Indian and Pakistani fans trying to get the better of each other.

Speaking about the latest installation of the ‘Mauka Mauka’ promo ahead of the India-Pakistan game in the ICC Men’s T20 World Cup 2021, Sanjog Gupta, Head-Sports, Star and Disney India, said, “The India-Pakistan clash is one of the biggest matchups in the world of sports. The clash at an ICC event attracts core and casual Cricket fans as well as viewers who don’t watch any other Cricket. The historic on-field rivalry between both teams is unparalleled and we believe that the iconic ‘Mauka Mauka’ campaign captures the spirit of this rivalry, blending competitiveness, banter and sportsmanship.”

India and Pakistan renew their on-field rivalry in a contest billed as the mother of all clashes. The Men in Blue have never lost to Pakistan in either 50-over World Cup games or T20 World Cup games. Team India has got the better of their arch-nemesis in five consecutive ICC T20 World Cup encounters – twice in the 2007 T20 World Cup, followed by victories in 2012, 2014, and 2016. Virat Kohli and Co. will be eager to continue their domination in this star-studded fixture which will also be the tournament opener for both teams.

Sachin Tendulkar Blown Away The Passion of a Little Spinner; Rashid Khan Reacts

The key questions in battle between Lewis Hamilton and Max Verstappen

The Devil Wears Prada author Lauren Weisberger on aging: I feel like at 40 the wheels came off