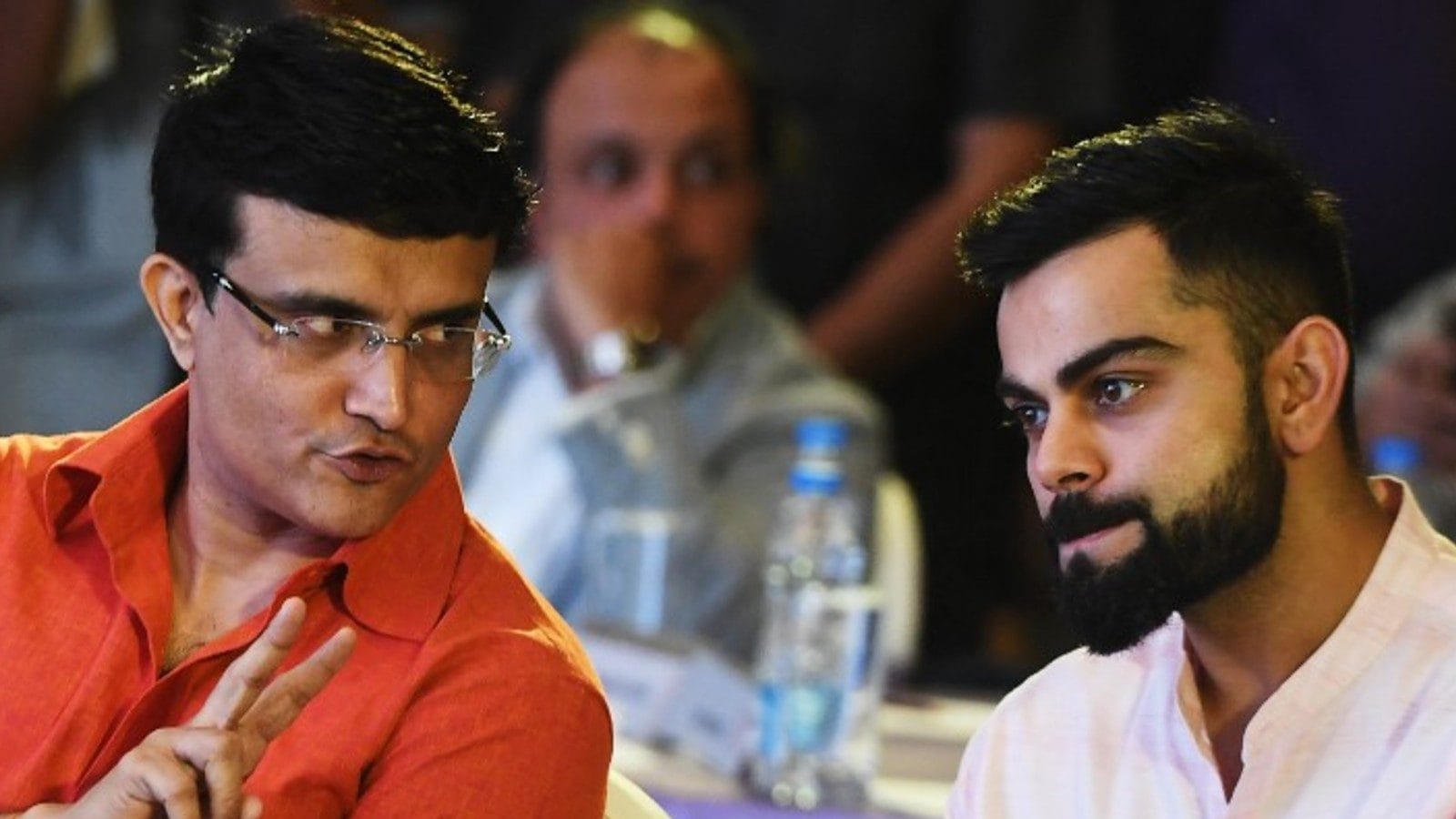 Virat Kohli announced he will step down as India’s T20 skipper after the T20 World Cup in UAE but will continue to lead the side in ODIs and Test cricket, a decision that paves the way for Rohit Sharma to captain in the shortest format.

“I’ve decided to step down as the T20 captain after this T20 World Cup in Dubai in October,” the 32-year-old Kohli, who is here to compete in the IPL that resumes on Sunday, said in a statement posted on his Twitter page.

Virat Kohli: ‘King Kohli’ Trends After The Skipper Decides to Step Down as India’s T20 Captain

“Understanding workload is a very important thing and considering my immense workload over the last 8-9 years playing all three formats and captaining regularly for last five to six years, I feel I need to give myself space to be fully ready to lead the Indian team in Test and ODI cricket,” Kohli explained.

BCCI Secretary Jay Shah, in a statement issued by the Board after Kohli’s announcement, said the body has been in discussion with Kohli for a while now.

“We have a clear roadmap for Team India. Considering the workloads and ensuring that we have a smooth transition, Mr. Virat Kohli has decided to step down as T20I Captain after the upcoming World Cup,” Shah said.

“I have been in discussions with Virat and the leadership team for the last six months and the decision has been thought through. “Virat will continue to contribute as a player and as a senior member of the side in shaping the future course of Indian cricket,” he added. Kohli took over India’s limited-overs captaincy in 2017, succeeding Mahendra Singh Dhoni.

Kohli has played 90 T20 Internationals scoring 3159 runs with 28 fifties and captained India in 45 of those games winning 27 and losing 14.

Nagelsmann back to Leipzig, Locatelli’s full Juve debut and what to watch in Europe

Cocktails in seaweed pods, mealworm pasta and farms inside grocery stores: Welcome to the future of food